10 Signs That Someone May Be Battling The Blues | Amoils.com 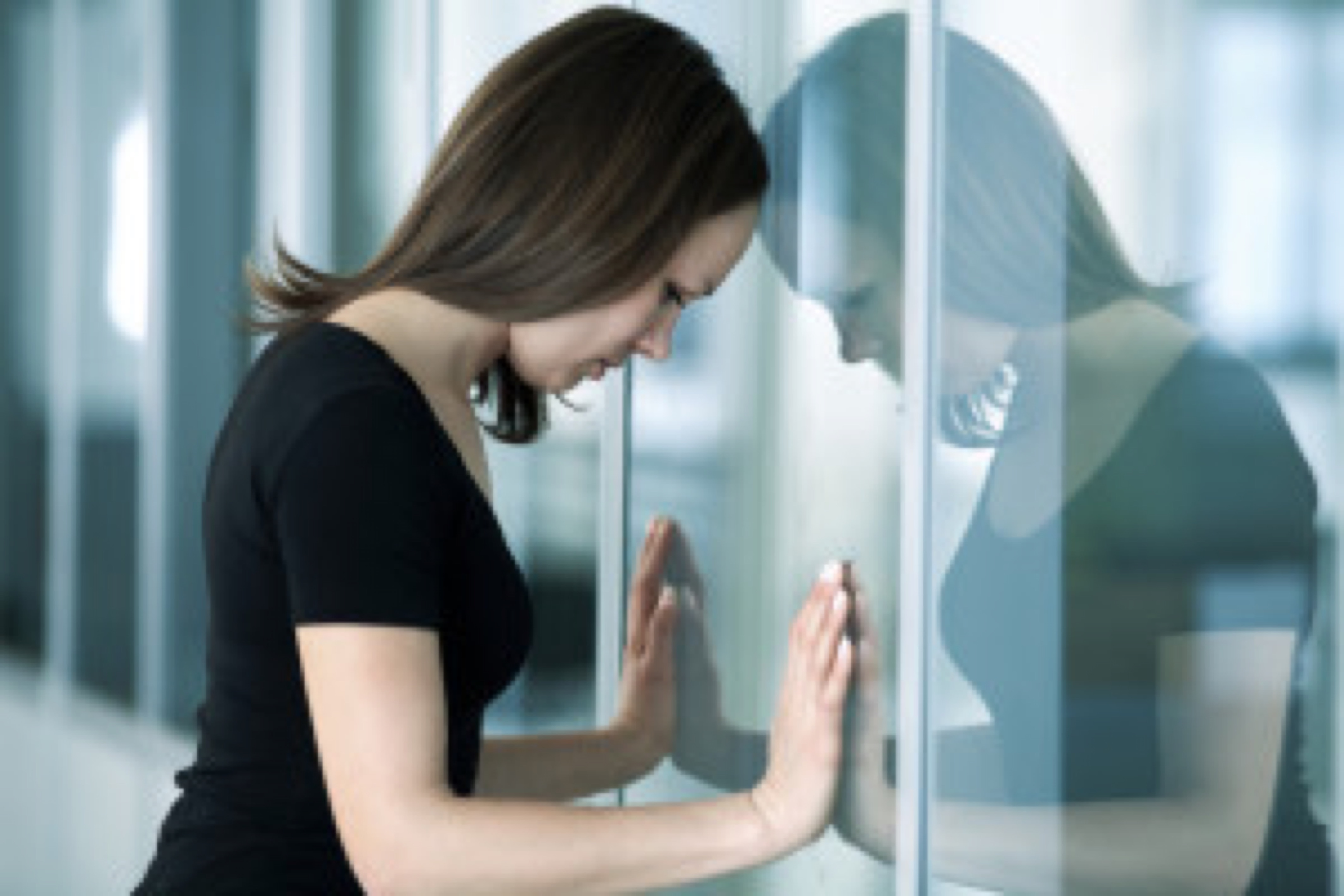 Depression can occur in all age groups whether you are young, elderly or somewhere in between. Sometimes it happens in isolation but at other times in association with diseases. The elderly can be particularly at risk from depression if they have impaired health. Depression can be an illness all of its own, impacting on the person involved as well as their friends and family. It is safer to be concerned if you notice symptoms of depression in someone close to you so that you can seek help. There are millions of people worldwide suffering from depression. You should always be loving and caring towards this person in need. In the suggested clues for depression set out below, I have talked about he and him. But of course it could just as easily be she or her.

1. Constantly feeling sorry for himself so that he is not in the mood to do something or even anything. 2. Lacking in the usual confidence and self esteem. Along with feeling sorry for himself could be a feeling of hopelessness with nothing to look forward to. This is the typical scenario of being pessimistic rather than optimistic – that the jar is half empty rather than half full. Everything is looked at from a negative point of view. 3. Feelings of guilt to such an extent that he does not feel he has the right to be happy or enjoy himself. So he feels sad instead and continually reinforces this sadness. 4. Losing the ability to just enjoy life in general so that even the most simplest of pleasures lose their appeal. This is particularly noticeable if there is a loss of interest in previously enjoyed pastimes, work or just in general day to day. He might even avoid get-togethers involving family and friends. There could be signs of becoming more and more reclusive. 5. Being constantly tired and worn out with no energy for anything whether mental or physical. Everything becomes just too much effort and trouble to accomplish. Add to this the lack of physical exercise, not eating and sleeping properly and the mental illness starts to become a physical one as well. 6. Appearing distracted, worried and emotionally removed. This leads to inattentiveness and perhaps general disorganization and untidiness in his surroundings unless someone else is sorting this out. 7. Sleeping problems and insomnia are very common in someone who is depressed, particularly in the early days. They may go on to a new habit of sleeping too much. In the meantime, watch out for any sleeping disorder as well as changes in appetite whether eating too little or too much and the resulting sudden weight loss or gain. 8. Of course most concerned people will really sit up and take notice if someone becomes suicidal, talks about death or about wanting to die. These are very clear cut indications of someone being severely depressed. 9. Increased irritability, moodiness, angry outburst or the opposite, unusually quiet or unable to talk about problems or situations should raise some red flags too. Physical symptoms of such mood swings could be headaches, digestive disorders and various body pains. 10. Be aware that if those around the person who might be suffering from depression are constantly asking him if he is okay or alright, then there is a good chance that he is not. He most probably needs some help. When summing up in your mind what the situation is, be aware that the severity of depression symptoms naturally varies from person to person while not everyone will experience every symptom. It may be just one or two or more of these symptoms. If you know the person well, you will also know if things have changed.

There are many contributing factors to why someone becomes depressed

These can be apart from the presence of illness or a disability. Remember that depression is a medical illness and nothing to be ashamed of. It is not a sign of weakness. If someone close to you is suffering from depression, they may need professional help and they will certainly need your help and support. Depression is treatable.