Why We Need Our Bees To Keep Buzzing! 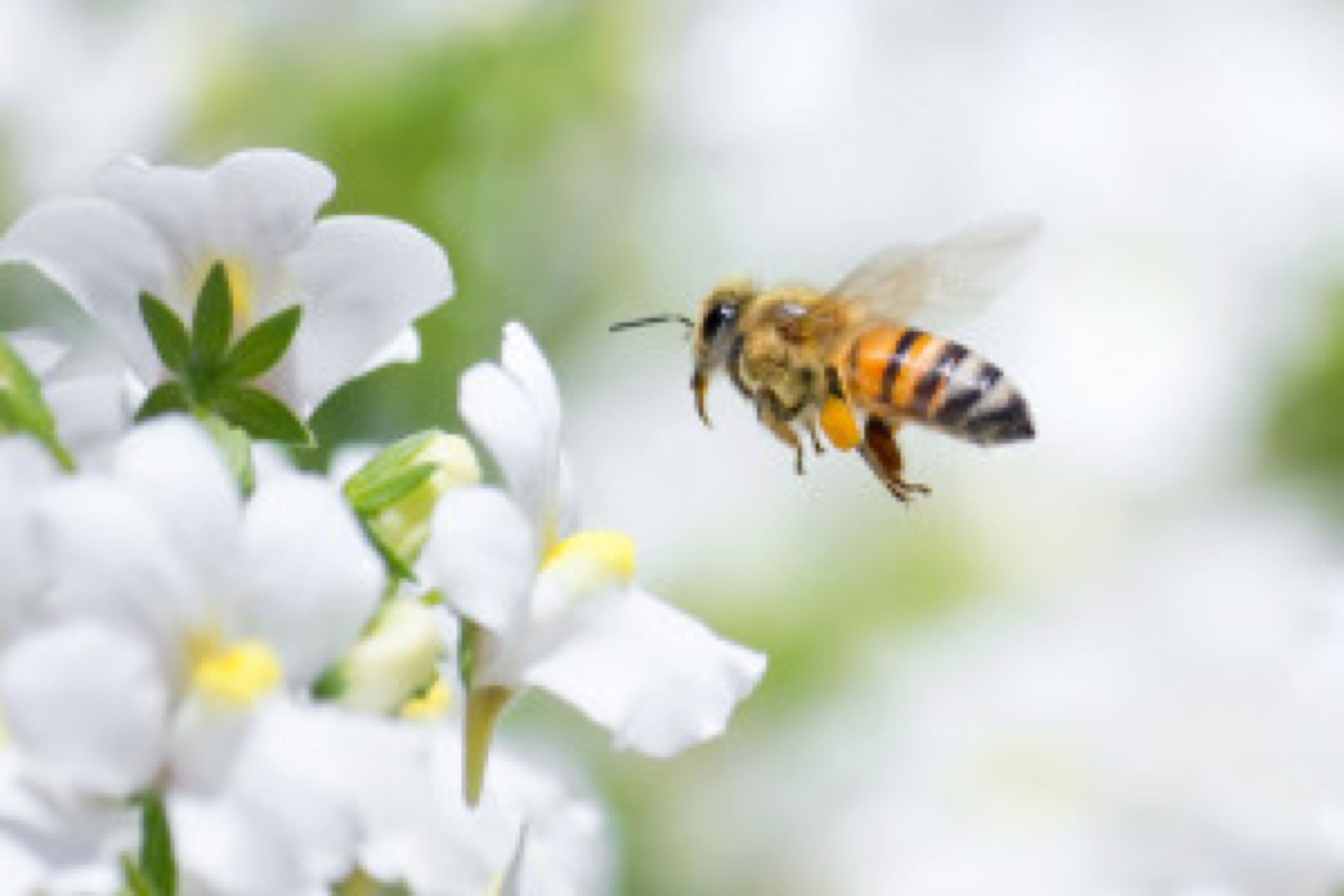 Bees apparently have the greatest language skills of all the insect kingdom and they have developed these skills to communicate danger to other bees while delivering a warning by buzzing and head butting at the same time. This is according to research carried out by University of California San Diego and the Chinese Academy of Sciences and published in the journal known as PLOS Biology.

They tell us that Asian bees (for example) use a sliding scale of vibrational pulses to warn their fellow bees that danger lies ahead. The higher up the scale the pulses rise, the greater the danger.

As well as a danger warning, other messages are passed on such as calling off the search for a new nest site once such a site has been found.

How those head butts work

Bees deliver their messages by vibrating and carrying out their "waggle dance". When they want to restrain the waggle dance, and call off whatever they had been communicating, they commence the head butting routine instead.

Professor James Nieh of the Biology Department, University of California San Diego says: “This is the first demonstration of such sophisticated inhibitory signalling or alarm signalling in an insect.” Sadly, their great communication skills are not going to keep bees and their colonies safe from the very dire threat of toxic insecticides.

Why our bees are under threat

Our bees, pollinators and other wildlife are under threat - with their numbers declining. There is very strong evidence that neonicotinoid pesticides are involved in their deaths and that they are impacting on other species such as birds, earthworms and aquatic insects too.

Another major factor is intensive agriculture contributing to a loss of habitat and food. One piece of good news is that where there is a rise in organic farming and this is encouraging higher levels of wildlife – including bees. Pollination is needed for plants to reproduce, and so many plants depend on bees or other insects as pollinators.

When a bee collects nectar and pollen from the flower of a plant, some pollen from the stamens - the male reproductive organ of the flower - sticks to the hairs of her body and of course is spread to other flowers as she goes about her business.

What are neonicotinoid pesticides?

Neonicotinoids are a relatively new class of insecticides that share a common mode of action that affect the central nervous system of insects, resulting in paralysis and death.

Neonicotinoid presticides include: imidacloprid, acetamiprid, clothianidin, dinotefuran, nithiazine, thiacloprid and thiamethoxam. These insecticides are poisoning the countryside – affecting the soil, wild flowers, hedges, streams and trees that are close to treated crops.

All aquatic, soil living, leaf eating, sap sucking and nectar feeding insects are at risk as well as farmland birds and other wildlife that rely on these for food. Wildflowers near to treated crops are also contaminated with a whole cocktail of pesticides. Earlier research shows these could drastically increase the toxicity of neonicotinoids.

Protect our countryside from toxic chemicals including Roundup

Roundup is one of the most widely used herbicides in the world and will also need to be banned if there is to be any chance of preserving our ability to grow food. It is also likely that there are many other untested pesticides in use that are harming bees and other pollinators too.

Wondering what you can do to help?

Here are our suggestions with 10 ways you too can help bees even it is just baby steps... 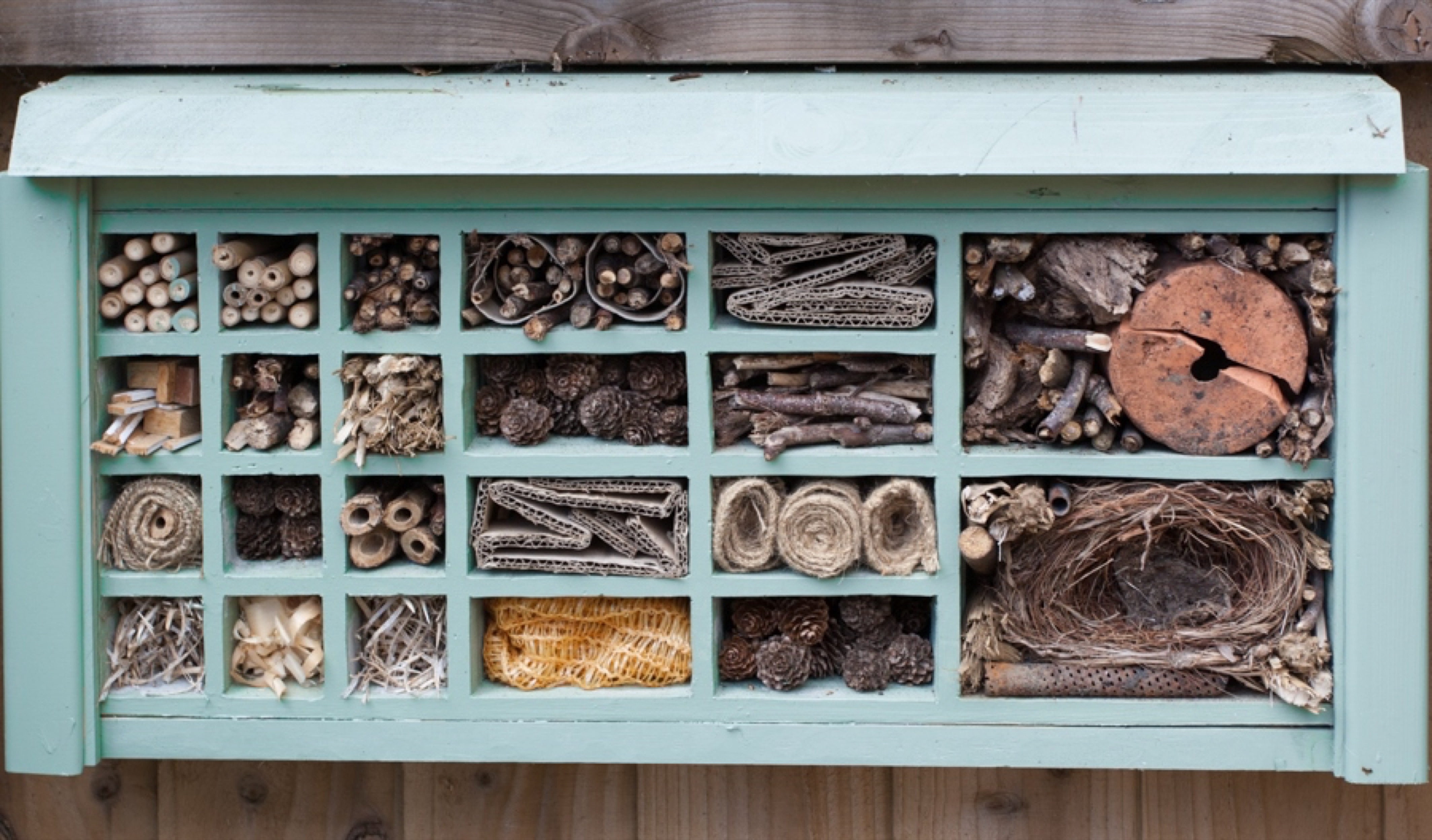