Are Beards Good For Your Health? 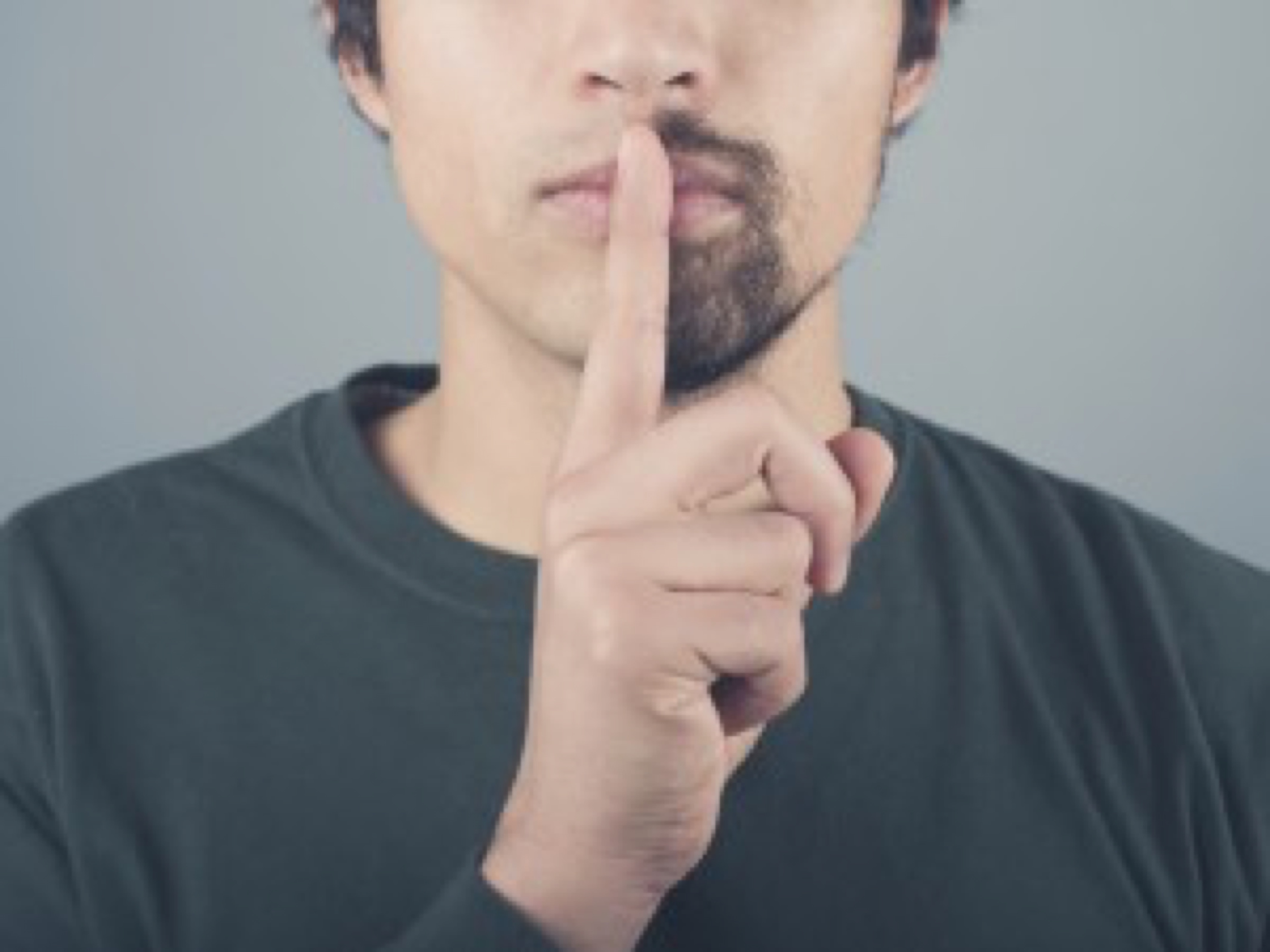 Beards have been popular for a few years now and, while there are many fans, there are also some critics too who are convinced that beards are not good for your health but could actually be concealing bacteria.

There is even a special name for people who fear beards – they are called pogonophobes. Anti-beard people are prone to quoting research carried out in New Mexico, USA, which found traces of enteric bacteria (that is the type of bacteria usually found in feces) when they took samples of different beards.

Fortunately, there is a defence for this research

In a recent and rather more scientific US study, and published in the Journal of Hospital Inspection, researchers took swabs from the faces of 408 different hospital staff – a mixture of with and without facial hair - and came to very different conclusions. Researchers were surprised and pleased to find that it was the clean-shaven staff, and not those with beards, who were more likely to be carrying something unpleasant on their faces. In fact, the clean shaven group were more than three times as likely to be harbouring a species known as methicillin-resistant staph aureus or MRSA. This is a common and and often antibiotic-resistant source of hospital-acquired infections. Researchers have come to one possible reason that this could be because shaving causes micro abrasions in the skin, helping support bacterial colonisation and proliferation. But there was another surprising suggestion that beards could actually be fighting infection.

Antibiotics in your beard?

The researchers were surprised to find that around a quarter of the bacteria grown from the beard samples were able to kill the indicator strains, "showing that they actually produce antibiotics themselves," according to Dr. Roberts of the research team. The team found that a bacterium grown from the beard samples called Staphylococcus epidermidis effectively attacked and killed a form of drug-resistant Escherichia coli. They pointed out that it was possible that, just as some bacteria have evolved to develop drug resistance, other bacteria have evolved to produce toxins that can kill drug-resistant species. A competitive environment (like a beard) with many different bacteria fighting for food resources and space, can produce things like antibiotics. This would certainly provide ammunition that beards are good for your health! This research is ongoing so watch this space...

Beards down the ages

History has shown how the fashion for beards (and then to be clean shaven) just keeps on switching back and forth. Now in the 2010’s decade, beards are hugely fashionable again. But they do need to be looked after! 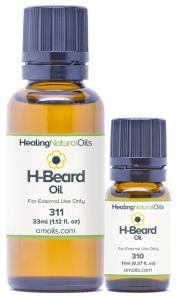