Could a Prescription for Following the "Mediterranean Diet" Replace One for Statins? 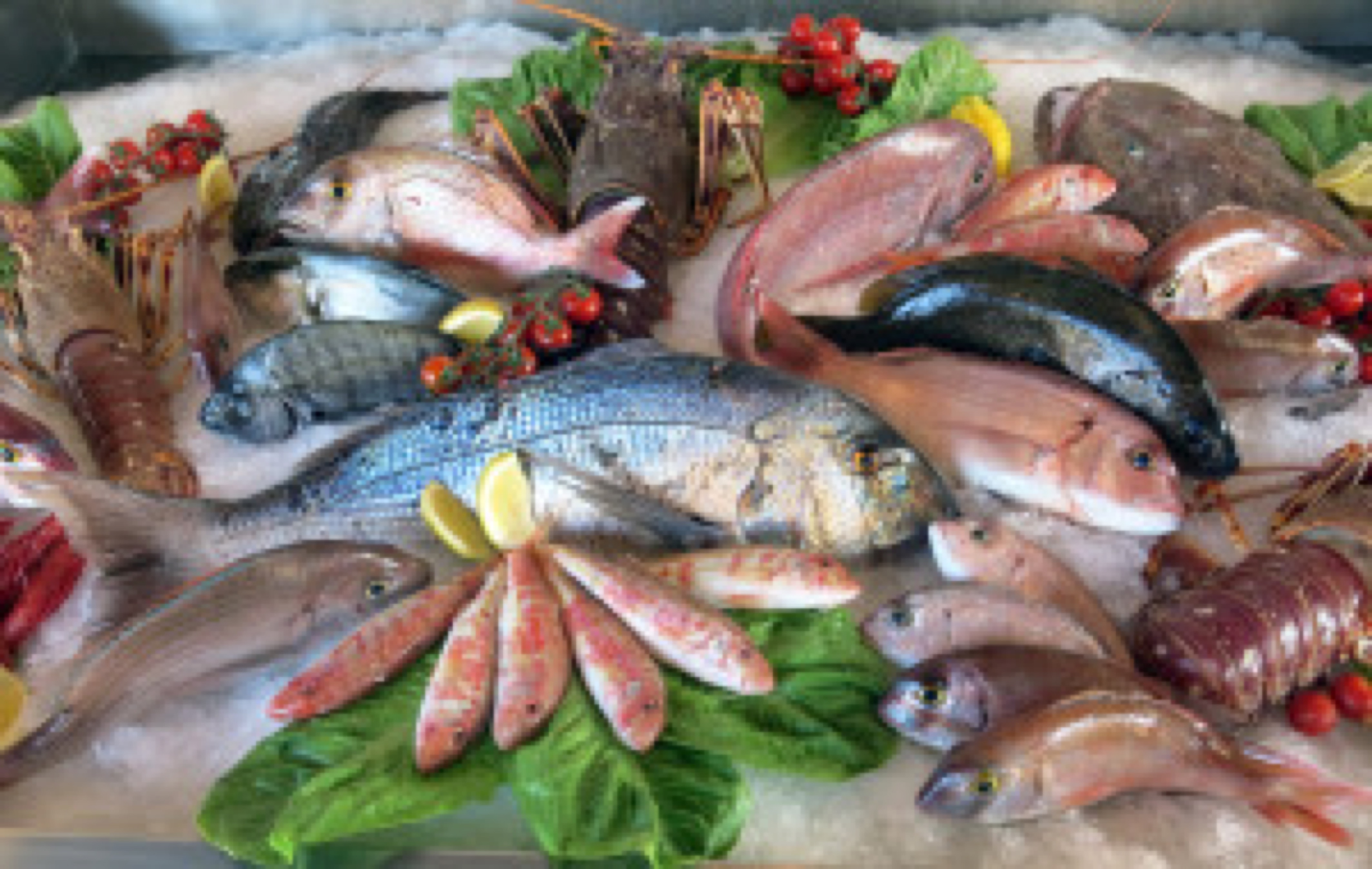 Italian researchers have recently concluded that those who follow the Mediterranean diet live healthier and longer lives – they even go so far as to say that such a diet could replace the use of statins. Some critics may point to a conflict of interests – after all, the Mediterranean diet is part of being Italian. But what have they got to gain from such a conclusion - apart from healthier Italians?

The benefits of a Mediterranean diet

For those who are new to this diet, it is built upon plant-based foods and healthy fats which are all high in anti-inflammatory properties. Research has found that this diet can protect against the development of heart disease, metabolic complications, depression, cancer, type 2 diabetes, obesity, dementia, Alzheimer’s and Parkinson’s and so much more.

More about the recent study

This was headed by Professor Giovanni de Gaetano at the IRCCS Neuromed Institute (Italy) who said that the diet had a powerful effect on the 1200 people examined (with a history of heart disease) and that doctors should consider tackling food intake before resorting to drugs. While many doctors are quick to prescribe statins as an easy way to try and prevent heart disease, there are serious side effects stemming from their use. Such has been the growth of statins that one in four Americans over the age of 45 are now taking a statin drug, This is despite the fact that there are over 900 studies proving their adverse effects, varying from muscle problems to diabetes and increased cancer risk. The professor added: “The Mediterranean diet is widely recognised as one of the healthier nutrition habits in the world. Many scientific studies have shown that a Mediterranean lifestyle is associated with a lower risk of various chronic diseases and, more importantly, of death from any cause.”

The Mediterranean diet is also a happy one

This is because it still gives those who follow it the opportunity to eat, drink and be happy with its combination of a more relaxed way of life and a natural, non processed diet that has been much the same for centuries, promoting longevity and low rates of disease.

Foods included in the Mediterranean diet

Dr Josh Axe shares these in his article here 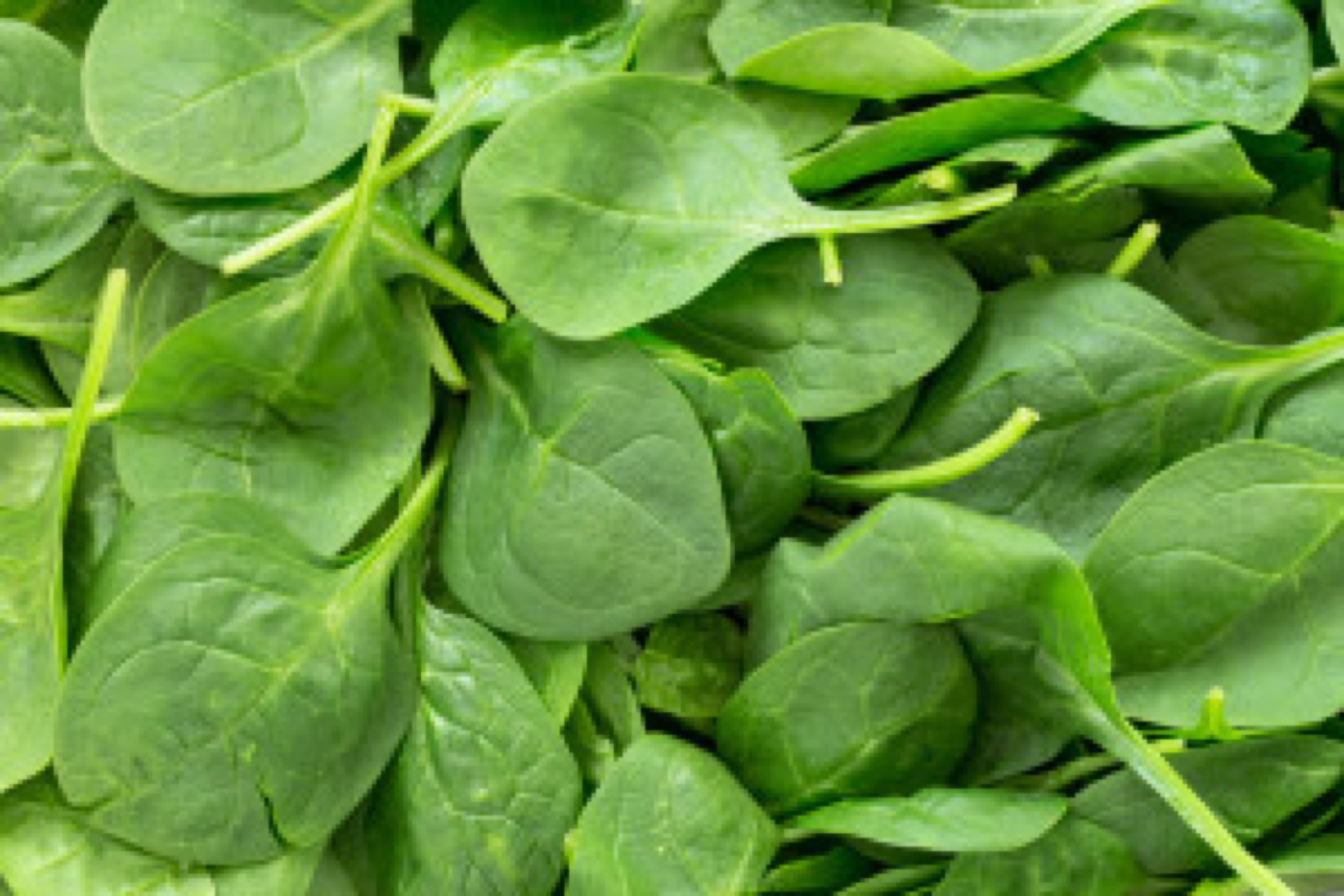 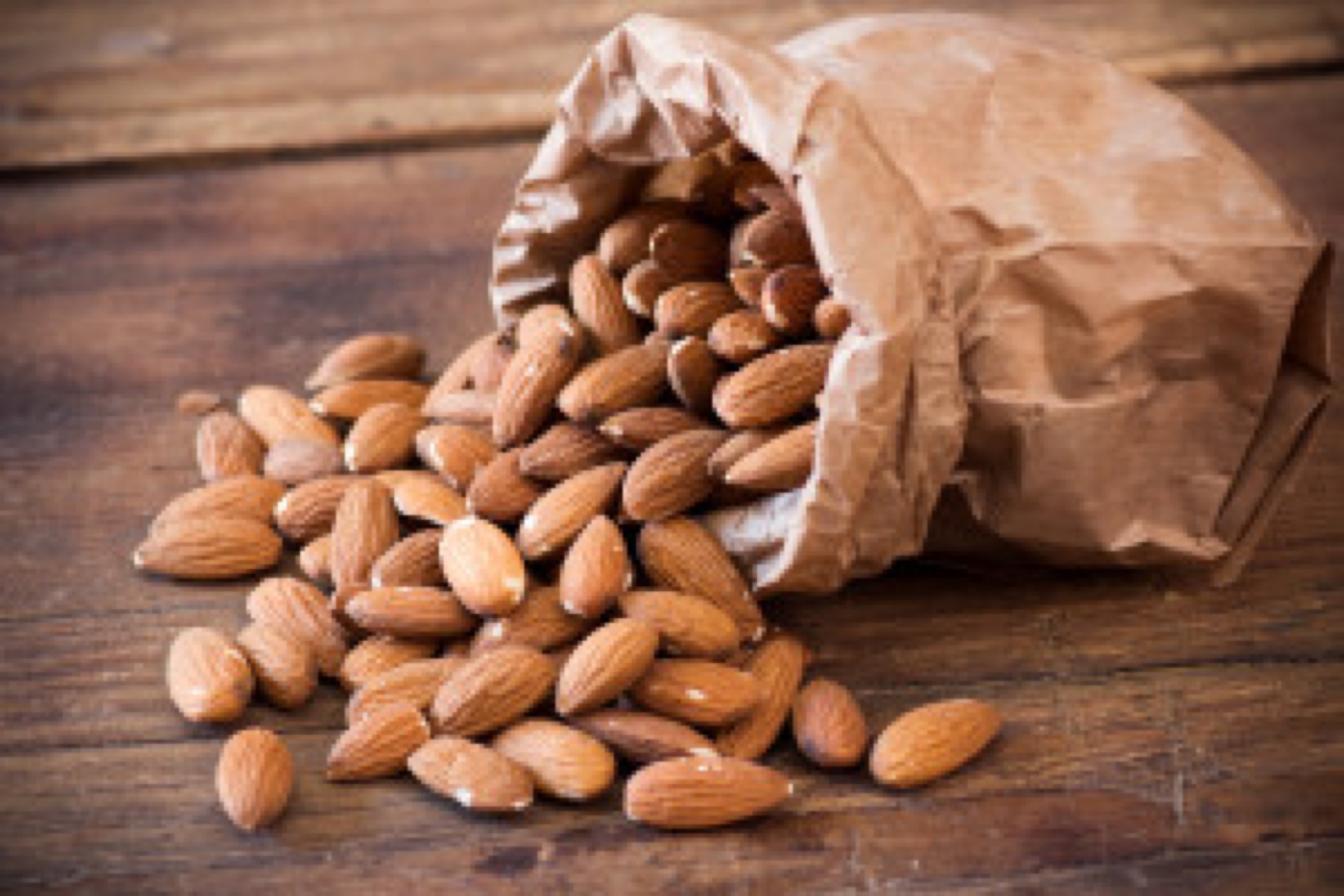 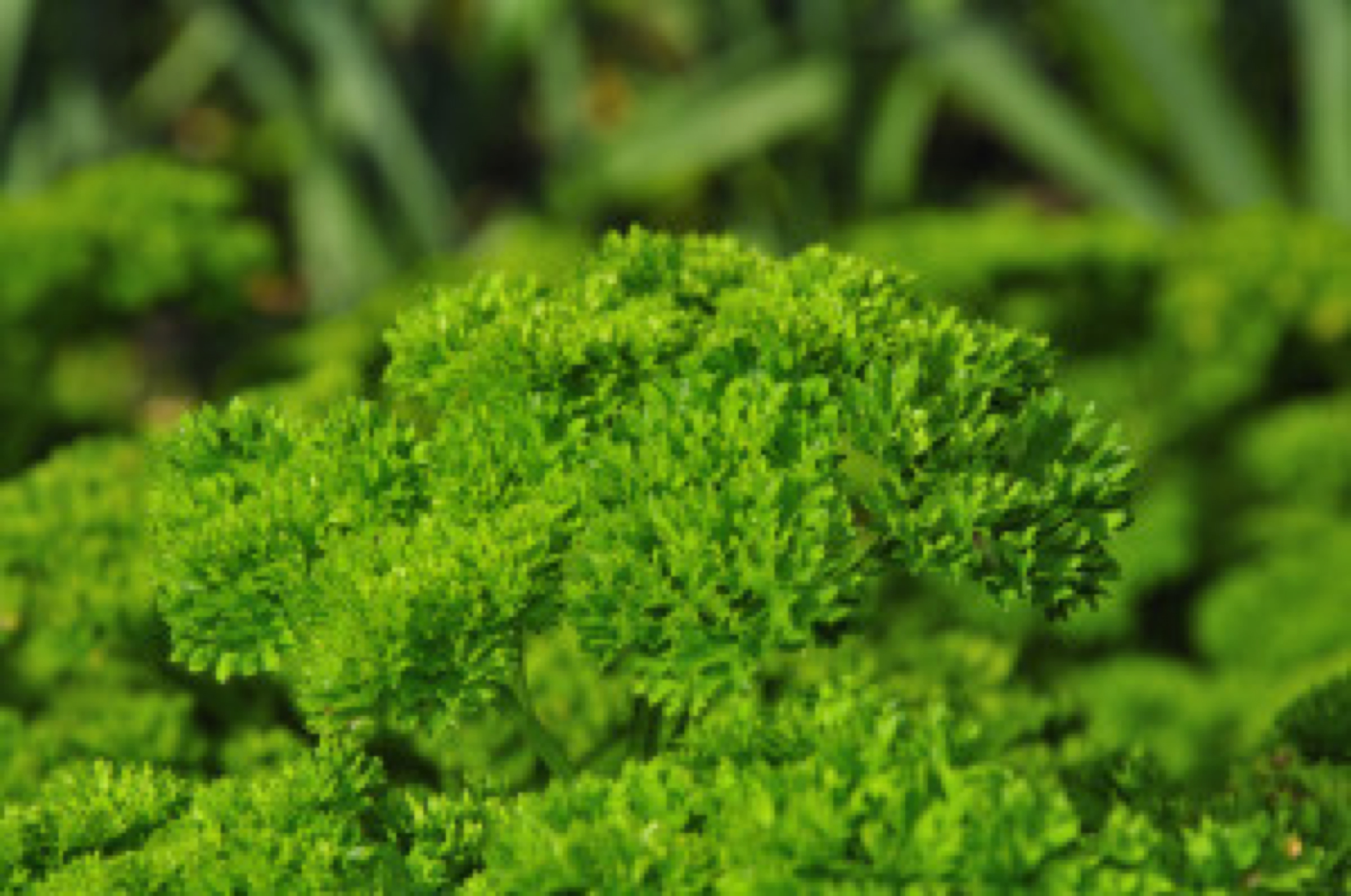 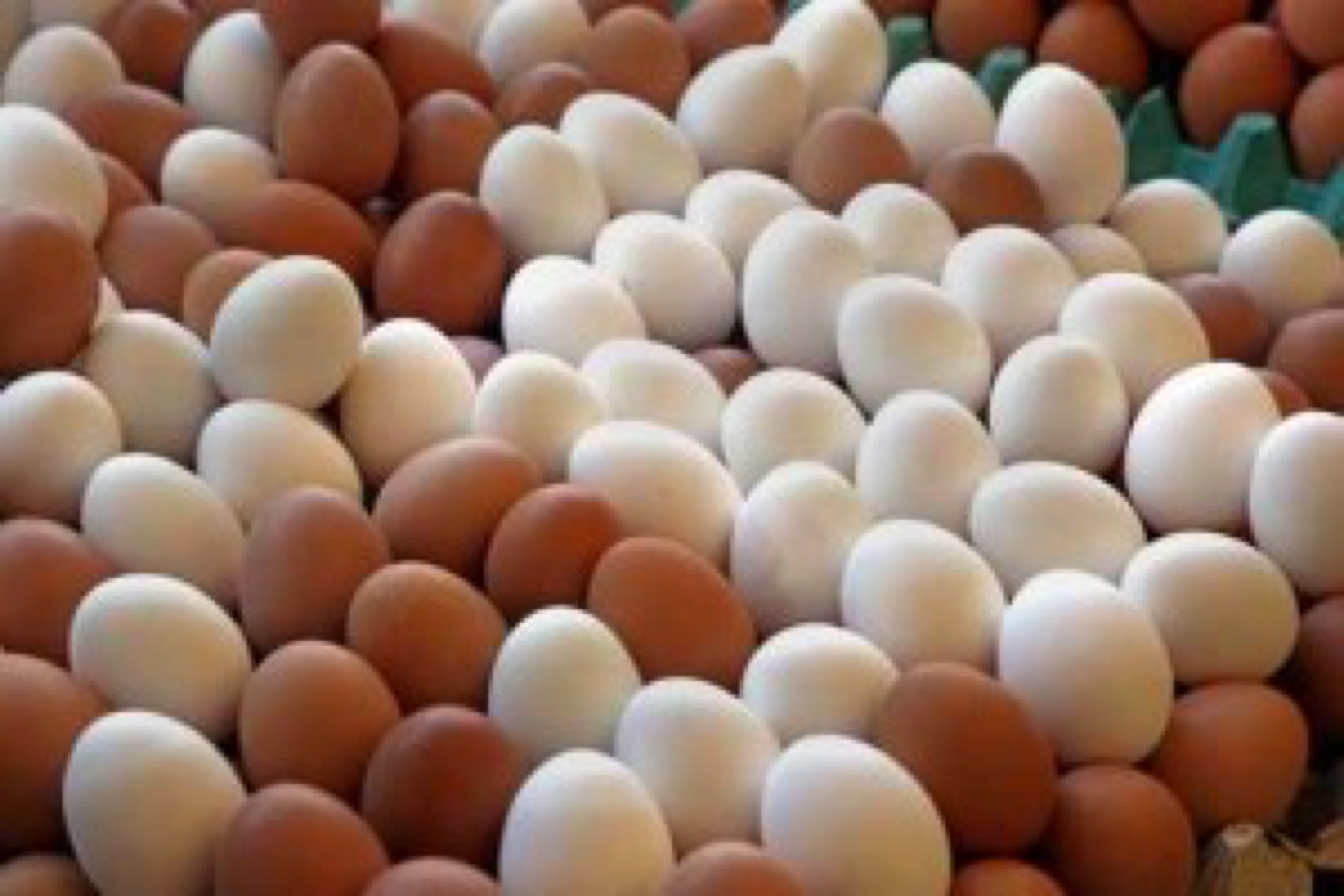 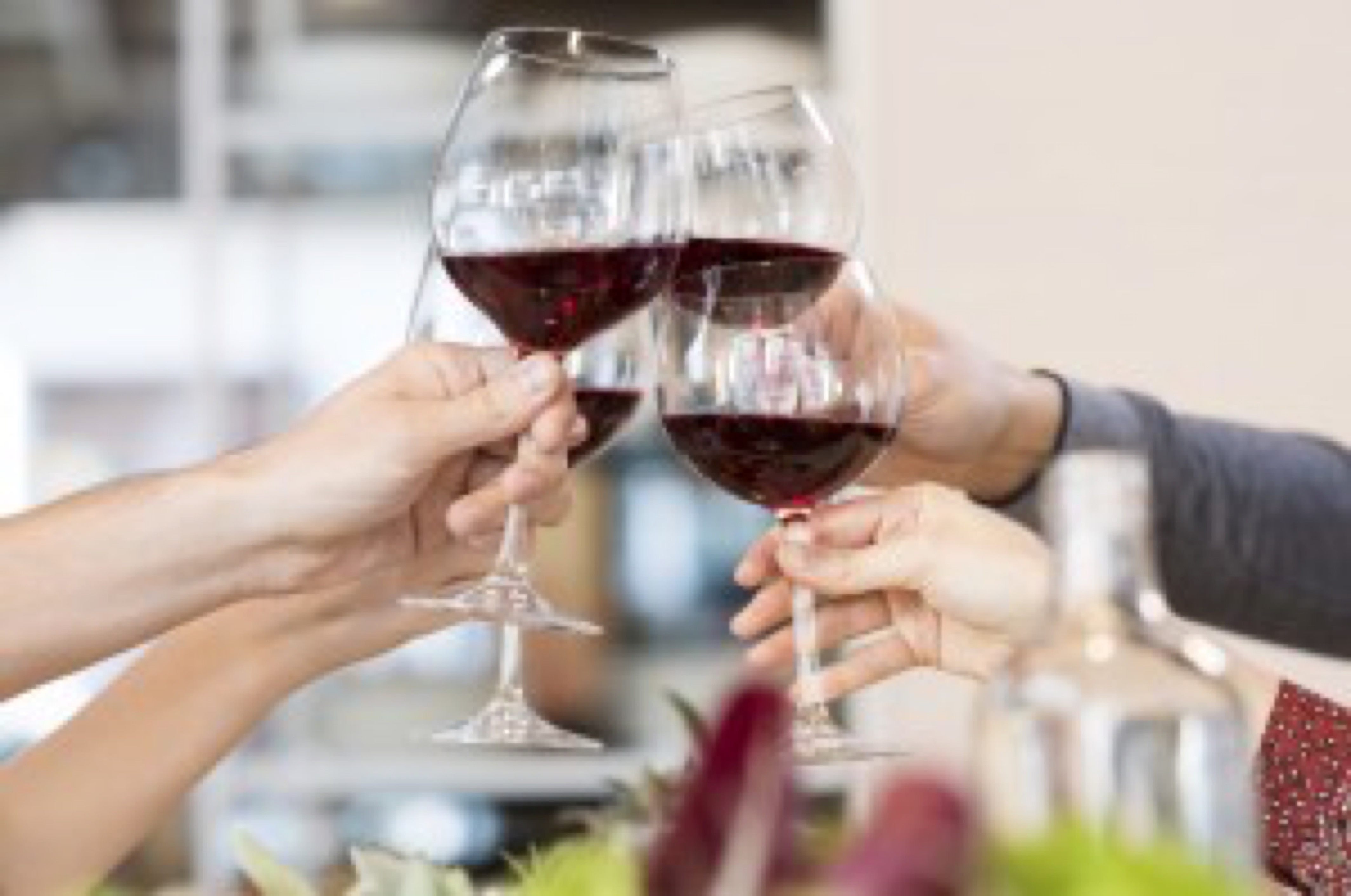 We wrote about the Mediterranean diet several years ago. Perhaps now is the time to bring it back into fashion once more, and persuade more people to take control of their own health.