A Revolutionary Remedy for Tremors in the Hands 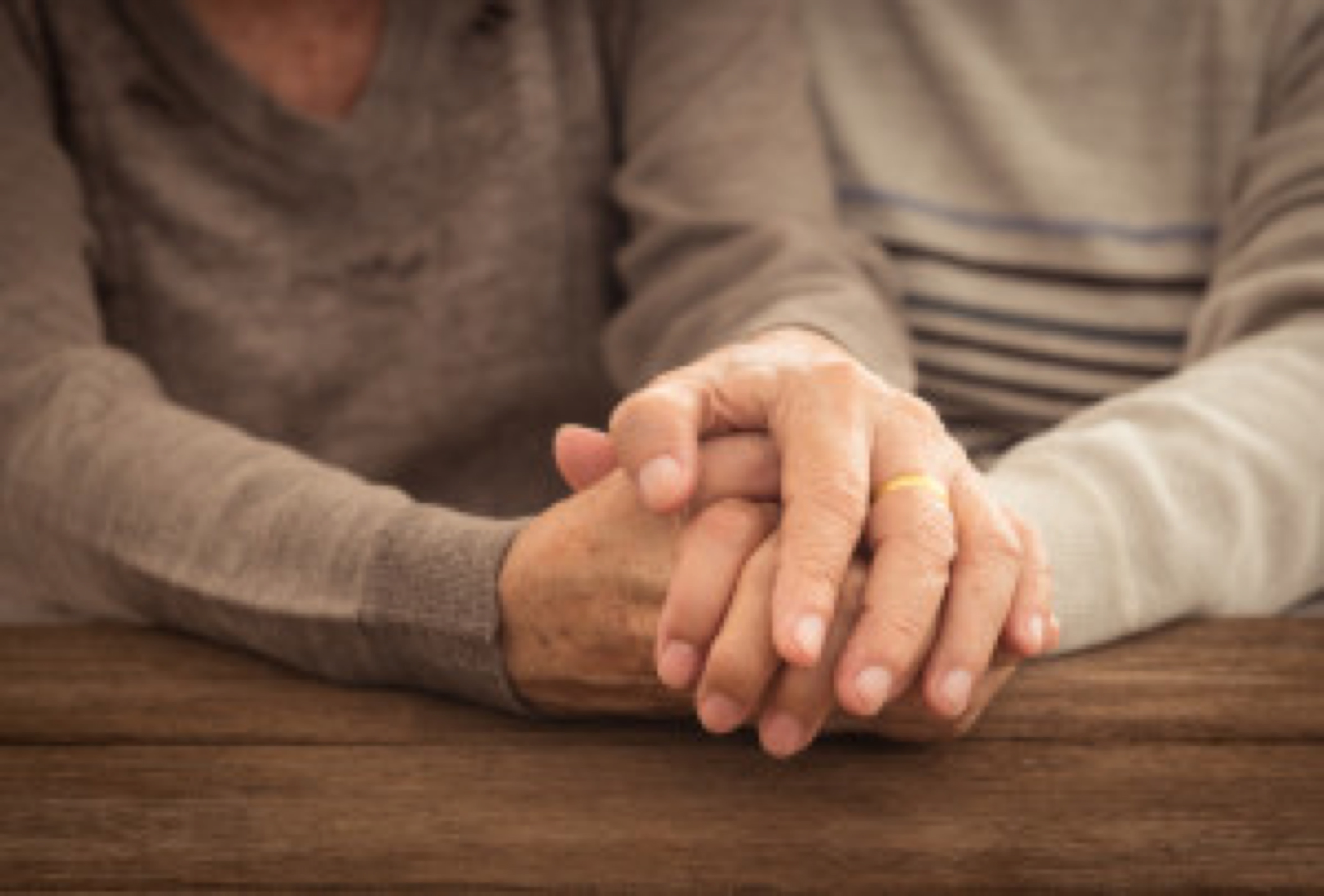 There has been some revolutionary brain surgery carried out in the UK where a new technique targets tremors in the hands, and elsewhere, using high-intensity sound waves.

This could be very good news for sufferers of many conditions

Such conditions include Parkinson's disease, multiple sclerosis (MS) - and essential tremor (ET) which is a brain disorder that causes uncontrollable shaking and currently affects a million people in the UK. Twenty patients with ET are now being treated with this new therapy and I have watched a television"before and after" documentary on one patient who was very successfully treated. Before the therapy, he was unable to pour a bottle of water into a glass without spilling it everywhere because his right hand shook so much. His left hand was unaffected. After being treated, his hand appeared completely normal and he was able to return to his job as a painter and decorator once more.

This new treatment is known as "MRI-guided focused ultrasound for the brain" and targets specific regions of the brain with high-frequency sound waves in place of the regular surgical instruments. The ultrasound beam generates heat, breaking the abnormal circuit that is causing the tremor in the first place. Trials have also been conducted in the USA and Japan with excellent results, reducing the severity of patients' tremors by at least 89%. The treatment in the UK is being led by Professor Gedroye, of the Imperial College Healthcare NHS Trust, who says: "We anticipate this new approach to therapy in essential tremor and other movement disorders, including Parkinson's, will allow huge improvements in parties' quality of life."

What is Parkinson's disease?

Parkinson's disease affects the way you move, happening when there is a problem with certain nerve cells in the brain. Normally, these nerve cells make an important chemical called dopamine which sends signals to that part of the brain that controls movement and letting the muscles move smoothly so they do as you want. When Parkinson's is present, these nerve cells break down. Insufficient dopamine, and you have trouble moving the way you want to. Parkinson's gets progressively worse over time but this usually happens slowly and over many years. And there are medical treatments that can help you live a full life. The four main symptoms include: The symptoms of Parkinson's usually begin between the ages of fifty and sixty although they can start at a younger age.

What is multiple sclerosis or MS?

This long term condition can affect the brain, spinal cord and the optic nerves in the eyes while also causing possible problems with vision, balance, muscle control and other basic body functions. The symptoms can be from mild to very much more serious. MS occurs when the immune system attacks a fatty material called myelin which wraps around the nerve fibers to protect them. Without this outer shell, the nerves become damaged and scar tissue may form. Such damage means the brain cannot always send the correct signals to the body, affecting movement and feeling. Sufferers may have: Sadly, the first symptoms can start as young as twenty. Some of those with MS have attacks or relapses when the condition worsens before being followed by times of recovery when symptoms improve. Others will find the condition continues to deteriorate over time. Research scientists continue to find new treatments that can often help prevent relapses and slow the disease’s effects.

What is essential tremor or ET?

This is a nerve disorder characterized by uncontrollable shaking or tremors in different parts and on different sides of the body. While the lower body is rarely affected, those that are include the hands, arms, head, larynx (voice box), tongue and chin. ET is not a life-threatening disorder but it can make everyday life difficult. This is very good news about the revolutionary therapy with its promise of help for many sufferers from these three conditions.
Updated at: June 24, 2020