Those 6-Pack Plastic Rings Can Cause So Much Harm 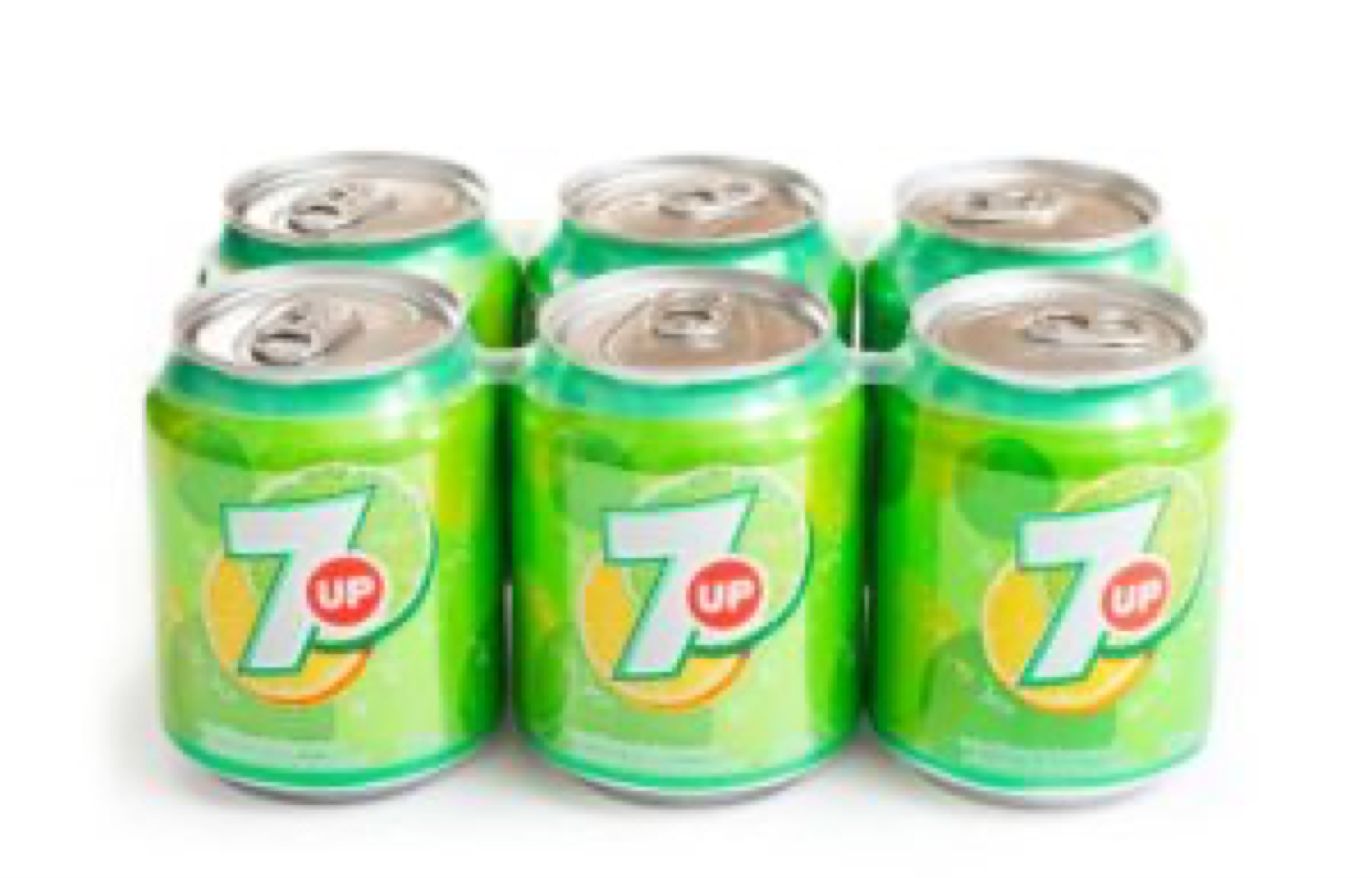 Those plastic rings used to connect drink cans together have been around since the 1970s - and it has long been known how lethal they can be for wildlife. Thousands of marine animals and birds are thought to die or become maimed by getting trapped in discarded six-pack plastic hoops each and every year.

But why has it taken so long for something to be done about it? 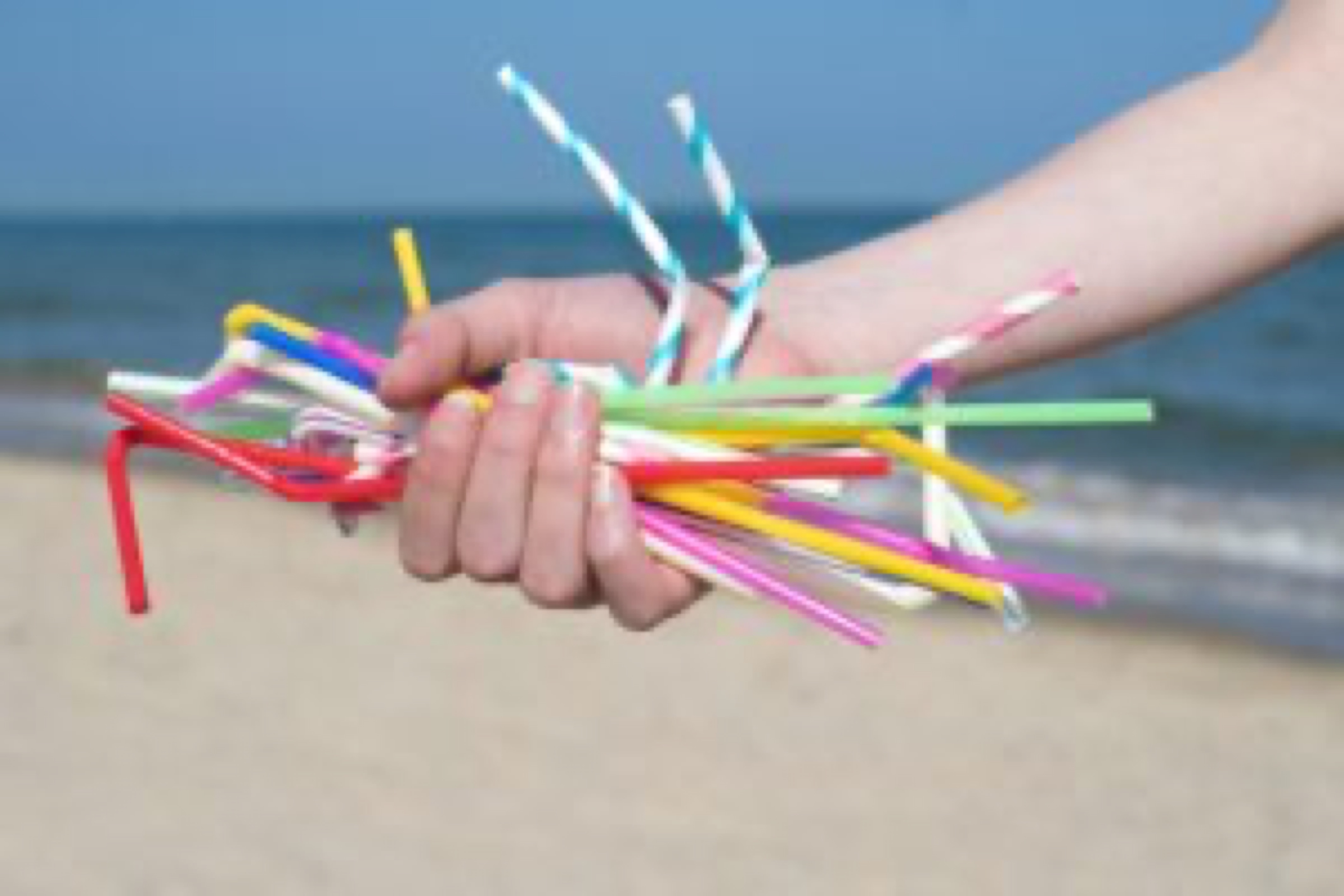 More success on the horizon

Now, there is good news with some beer companies trying to create new and innovative ways to hold their cans together - without trapping marine animals in any resulting refuse. With the above developments having taken place, there is no longer any excuse for manufacturers to still be using those 6-pack plastic rings.