7 Ways To Lessen The Load On Your Liver | Amoils.com 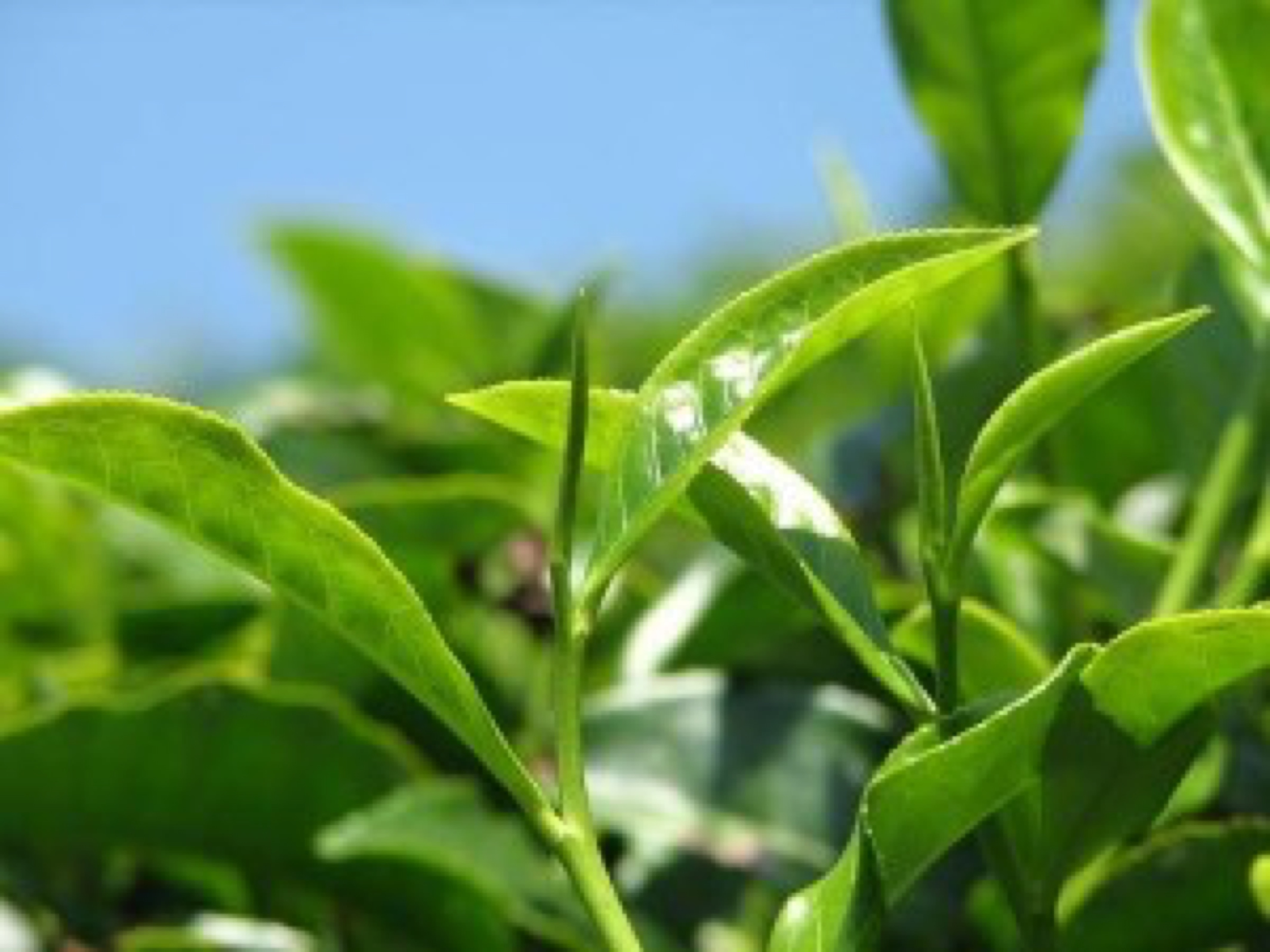 We tend to think of our livers as being affected by drinking too much alcohol but you might be surprised to read that sugar can be equally damaging. For background on this aspect, back in May 2009, Robert Lustig gave a lecture called “Sugar: The Bitter Truth” which was posted on YouTube where it has received millions of viewers. This is quite astonishing for a university-type lecture of some 90 minutes on the nuances of fructose biochemistry and human physiology when he proves to his viewers that sugar is first and foremost a poison. Lustig is a specialist on pediatric hormone disorders and the leading expert in childhood obesity at the University of California, San Francisco, School of Medicine. It is well worth viewing especially for the explanation on how sugar affects the liver.

What happens to sugar in our livers?

The human body is totally unable to utilize the roughly 225 pounds of sugar and HFCS consumed by the average American ever year. Before the 1900s, the yearly consumption was only 5 pounds. Our livers turn this blood sugar into fat (triglycerides) where it is stored on our stomachs and hips but, in the meantime, our livers can be seriously damaged in the process.

Some good news about our livers

The liver is the one organ in the body that can actually regenerate itself so that is excellent news because the liver controls your health, your longevity and your ability to recover from infection. It could not be more important to have a healthy, hard working liver. As long as any damage to the liver is not too extensive nor too severe, and if no further excessive burdens are placed upon it, the liver will repair itself. Apart from reducing your alcohol intake (or avoiding alcohol altogether) and cutting out as much sugar as possible,t here are some suggestions to help your liver to recover and repair itself.

1. Take it easy on all medications - most are metabolized by the liver. In fact, taking regular, small doses of painkillers is the leading cause of drug-induced liver disease and failure. Look for a natural alternative for treating any condition rather than the pharmaceutical route unless your condition is obviously life threatening. 2. Drink plenty of pure filtered water so that your urine is the palest of yellow. You can also add a slice of lemon. While water is important to the natural detox system (it’s one of the method by which our bodies remove toxins), the citric acid in lemon juice encourages the liver to produce bile, which is another vehicle that our bodies use to excrete toxins. 3. Green tea is a further beverage that can be beneficial. 4. Get enough minerals as these are essential to the liver detoxification process. Eat plenty of mineral-rich foods or look for a liquid-based supplement with both macro and trace minerals. Important minerals for liver detoxification include calcium, magnesium, potassium, sodium, copper, iron, selenium, zinc, manganese and more. 5. While all fresh, organic vegetables are good for your health, red beets and carrots are particularly so for your liver. If you are adverse to eating plates of vegetables then juicing fresh vegetables into a green smoothie is a good alternative. There are many recipes on the internet but find one that suits you – it could include a combination of cabbage, celery, parsey, apple, red beet, garlic and ginger root and you would have an excellent home remedy to repair the liver. Apart from cabbage, other cruciferous vegetables such broccoli, Brussels sprouts, bok choi, kale, arugula and collard greens are recommended foods when doing a liver detox. Be sure to eat at least one serving a day. Other liver detox greens include parsley, cilantro, endive, watercress and dandelion. 6. There are four food fats that are good for your liver: extra virgin olive oil, organic coconut oil, butter made from raw cream or from cows that are grass fed and macadamia nut oil. In addition, flaxseed and hemp seed are medicinal oils and useful on anything cold like salad. Be careful not to leave these two exposed to air any longer than you have to as the omega-6 and omega-3 will oxidize rapidly. Your liver will love olive oil and a popular liver cleanser involves olive oil and lemon juice. 7. Milk thistle is well known as a detox for liver especially because it can detox your liver while it stimulates the production of new liver cells plus roughly a dozen other things including being a powerful, immune-enhancing cancer-fighter. Along with milk thistle, turmeric and dandelion are also known to be helpful at cleansing and protecting the liver. You can take these in the form of supplements - try 50 milligrams of turmeric, 500 milligrams of dandelion extract, or 500 milligrams of milk thistle daily. You can also steep fresh dandelion roots into a boiling water to make a tea. Your liver is arguably one of the most important organs in your body’s natural detoxification system. The liver has more than five hundred different functions from metabolizing fat to regulating hormones. If you load your liver up with toxins so that it spends all its time trying to remove these, your health and your liver will definitely suffer.