A Convincing Case Why You Should Not Use Carcinogenic Commercial Sunscreens | Amoils.com 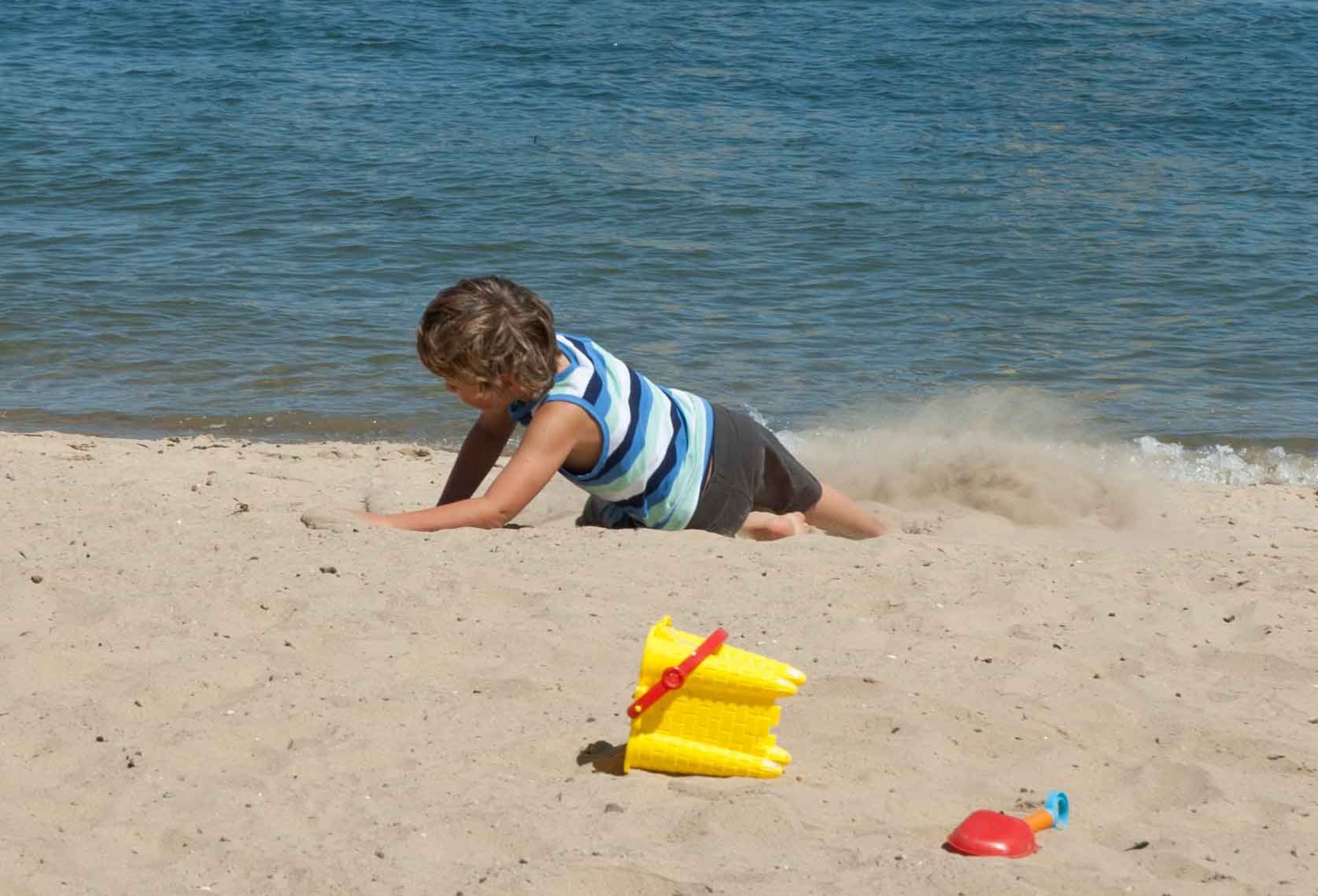 For several decades now, the statistics for cancer and skin cancer have been rising just as, in the same way, figures for those using sunscreens have also increased. The mainstream media and medical worlds may well have put two and two together but because sunscreens are enormously profitable for the companies that produce them, there is a mighty strong incentive for them to continue in their same old way to increase their market share even further. Apparently part of their revenue even goes to the cancer industry itself. All the interested parties have done a pretty good job in frightening the majority into slathering sunscreen onto their skin, and that of their children, whenever they go out into the sun. Most people do not even delay this action until they have at least had a few minutes of valuable sunlight. No! The sun must be blocked out at all costs. Commercial sunscreens have been very successful at preventing our bodies from producing vitamin D from exposure to sunlight – so successful that many are seriously vitamin D deficient. Our bodies need to produce vitamin D but we are encouraged to use ever higher SPFs in our sunscreen, leading to even more reduced exposure to sunlight and even less vitamin D.

What is really happening?

The irony is that far from causing skin cancer and, in particular melanomas, safe sunlight exposure and high vitamin D levels actually prevent these conditions. And going back to the higher SPFs in commercial sunscreen for our “safety” - actually, the higher the SPF, the more synthetic chemicals are used in the sunscreen and the less the possibility of any vitamin D being manufactured. We might slap them on several times a day for "our time in the sun" but, at the same time, we are adding harmful toxins (many of which are carciogenic) to that same absorbent skin. Researchers at the Environmental Working Group (a Washington-based nonprofit) released their annual report in 2011 claiming almost 50% of the most popular sunscreen products may actually increase the speed at which malignant cells develop and spread skin cancer because they contain vitamin A and its derivatives, retinol and retinyl palmitate. Understanding that environmental toxic factors are known to cause 80% or more of modern cancers is the first step we should be taking in preventing cancer.

Just what is in commercial sunscreens?

GreenMedInfo tell us that: “Sunscreens containing para-aminobenzoic acid (PABa) and benzophenones are the biggest culprits, causing not only skin irritations and allergies but generating cell-damaging free radicals when exposed to sunlight.” They go on to say that: “The five chemicals to avoid in any skin preparation are: 1. Para-aminobenzoic acid (PABA), including octyl-dimethyl PABA 2. Benzophenones, especially benzophenone-3 3. Cinnamates, namely octyl-methoxycinnamate (OMC) 4. Homosalate 5. 4-methyl-benzylidene camphor (4-MBC) PABa is most likely to cause skin irritations. The remaining four contain estrogenic properties, potentially disrupting hormone production and negatively affecting brain development and reproductive function. And parabens, which are antibacterial preservatives, used in cosmetics and found in over 60 percent of commercially available sunscreens, migrate through the body and are found in breast cancer cells and in the male reproductive system.”

26 seconds is all it takes

If you are still in the habit of using sunscreens both for yourself and for children, perhaps this might persuade you to re-think, remembering that those toxic chemicals are quickly absorbed through the skin – so quickly that it only takes 26 seconds (from the time you apply) for traces of those chemicals to be found in every organ of your body.

This is because of their sensitive skin and their immature immune systems. So please give it some thought and build up your vitamin D levels and your sunlight exposure by spending up to 20 minutes in the sun with as much skin exposed as possible until it starts to show the slightest tinge of pink, remembering that the darker your skin the longer you need. Then is the time - not to put on sunscreen - but to cover up or to move into the shade. The best sunscreen is a hat and a shirt. No chemicals to absorb through the skin, no questions about whether they work. The optimum time for sunlight is during the 2 hours either side of midday. Gradually increase sunlight exposure and above all avoid sunburn – that is where the danger lies. If you need to put on protection, look for a sunscreen made with pure natural ingredients. What you put inside you is important too – antioxidants, coconut oil, lots of summer berries and a good balance of omega 3 and 6 fatty acids. 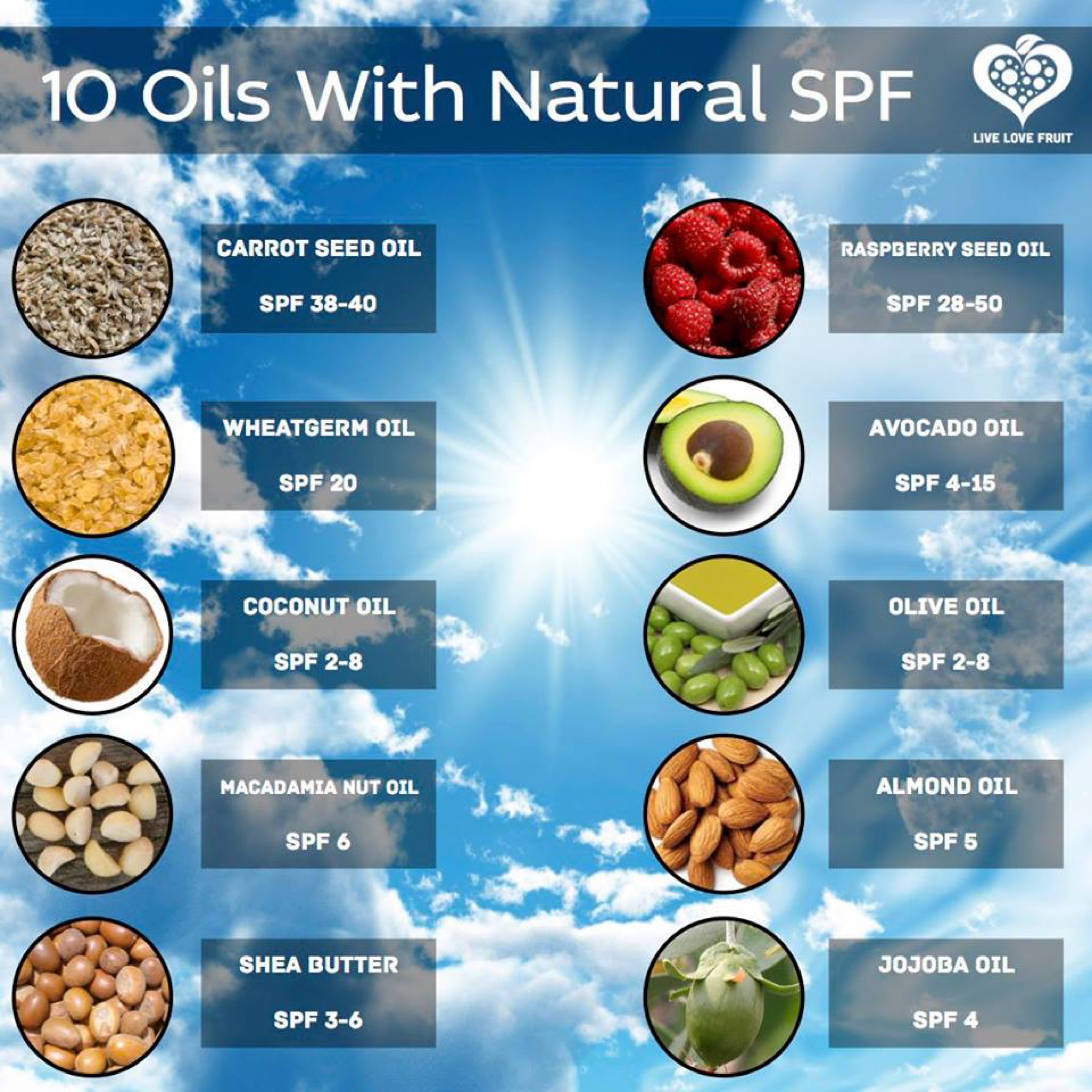 Keep an eye on your vitamin D levels by regular testing, supplementing with D3 if necessary.   Sources: http://www.greenmedinfo.com/search/gmi/sunscreens http://articles.mercola.com/sites/articles/archive/2011/04/22/new-study-shows-many-sunscreens-are-accelerating-not-preventing-cancer.aspx http://www.naturalnews.com/031692_sunscreen_chemicals.html