A Healthy & Innovative Alternative For Babies With Milk Allergies | Amoils.com 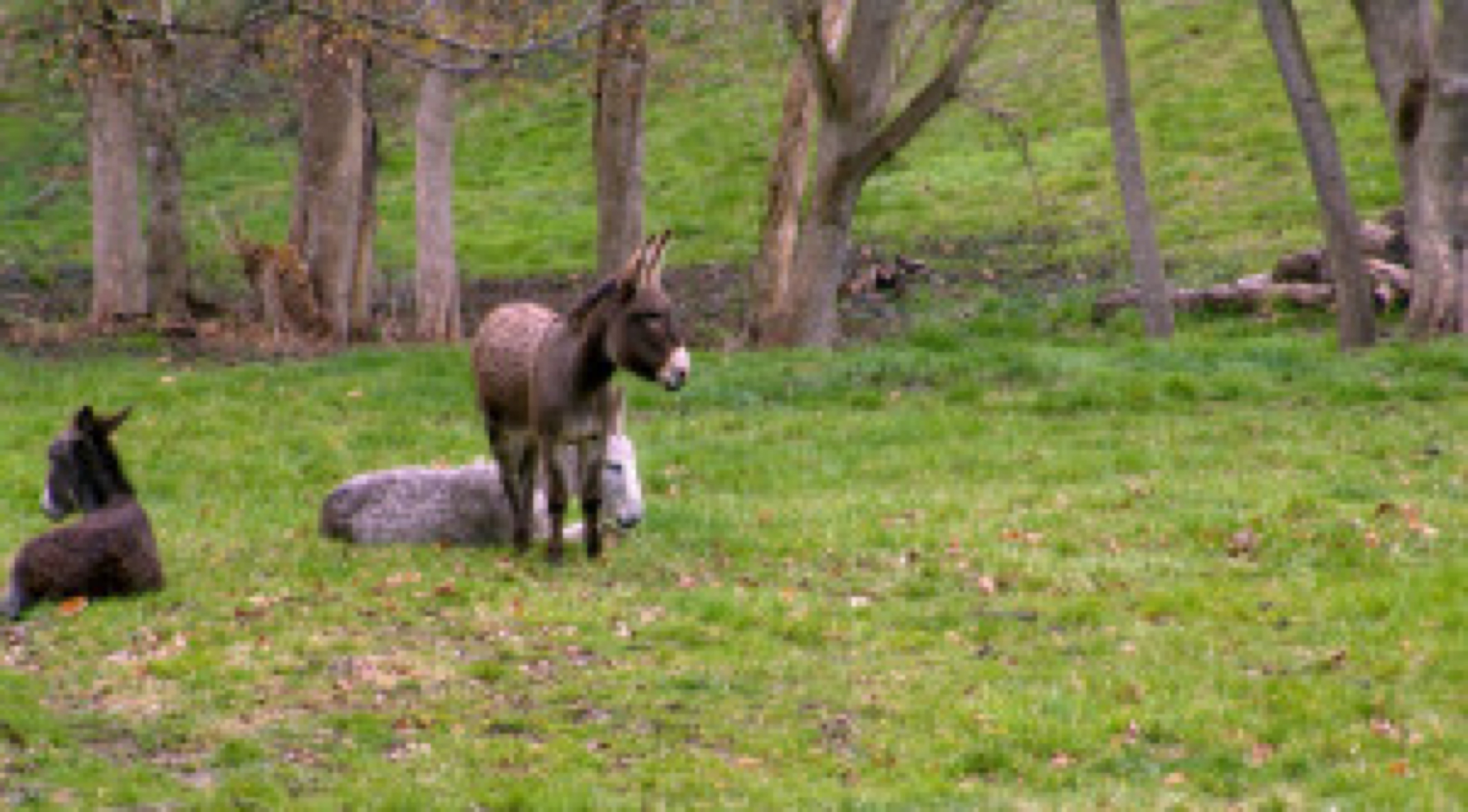 There is a newcomer to the milk production industry and according to studies in Italy, it is proving to be a good alternative milk choice for those babies and children who suffer from cows milk allergies. This new kid on the block is the humble donkey. According to the head pediatrician at the allergy unit at St. Anna Hospital in Turin, Italy, studies have been carried out on the effects of donkey milk for the past 7 years. And the donkeys (700 in total) at a farm in Northern Italy from where some fifty per cent of production is being sold to such pediatric units in the area. Dr Giovanna Monti says: "We use this milk mostly for children who are allergic to certain proteins in cows' milk. These proteins are often also present in formulated milk too." She adds that the donkey milk is very similar to human milk and has many benefits.

Donkey milk has several health benefits in its favor

1. It has a low saturated fat content plus high levels of omega three and six (putting it on a par with oily fish) so it can help lower cholesterol. 2. It has high levels of calcium, making it especially suitable for young and growing children. 3. It contains the enzyme Lysozeme, which is anti-bacterial and can protect against intestinal infections. 4. It can be made into a baby formula basis with added calories, making it suitable to feed a newborn baby. 5. It can be used in place of soya milk which has been getting a bad press lately and is now considered to be an unsuitable and even dangerous food for babies and children who are lactose intolerant. All allergies are unfortunately on the rise. 6. The use of goat and sheep's milk is not always a suitable alternative because in most cases these milks will also lead to allergies.

I know that I said that donkey milk is the new kid on the block but actually donkey milk has been in use for centuries with Hippocrates promoting the milk for a whole range of conditions back in 460 BC with many other civilizations following in his footsteps. Interestingly, the United Kingdom used donkey milk as an alternative to breast milk in times of need up until the nineteenth century. However, donkeys have not evolved like cows to be milk machines, their milk production is limited and donkeys only have 2 teats instead of 4. For these reasons, donkey milk is hardly likely to become a big player in the milk production industry.

You might be interested to know that donkey cheese from the Balkans is the world's most expensive cheese! Called Pule cheese, this costs $1 350 per kilo and takes 25 liters of milk to make the one kilogram.