A Healthy Life Can Be As Simple As A Bowl Of Cherries | Amoils.com 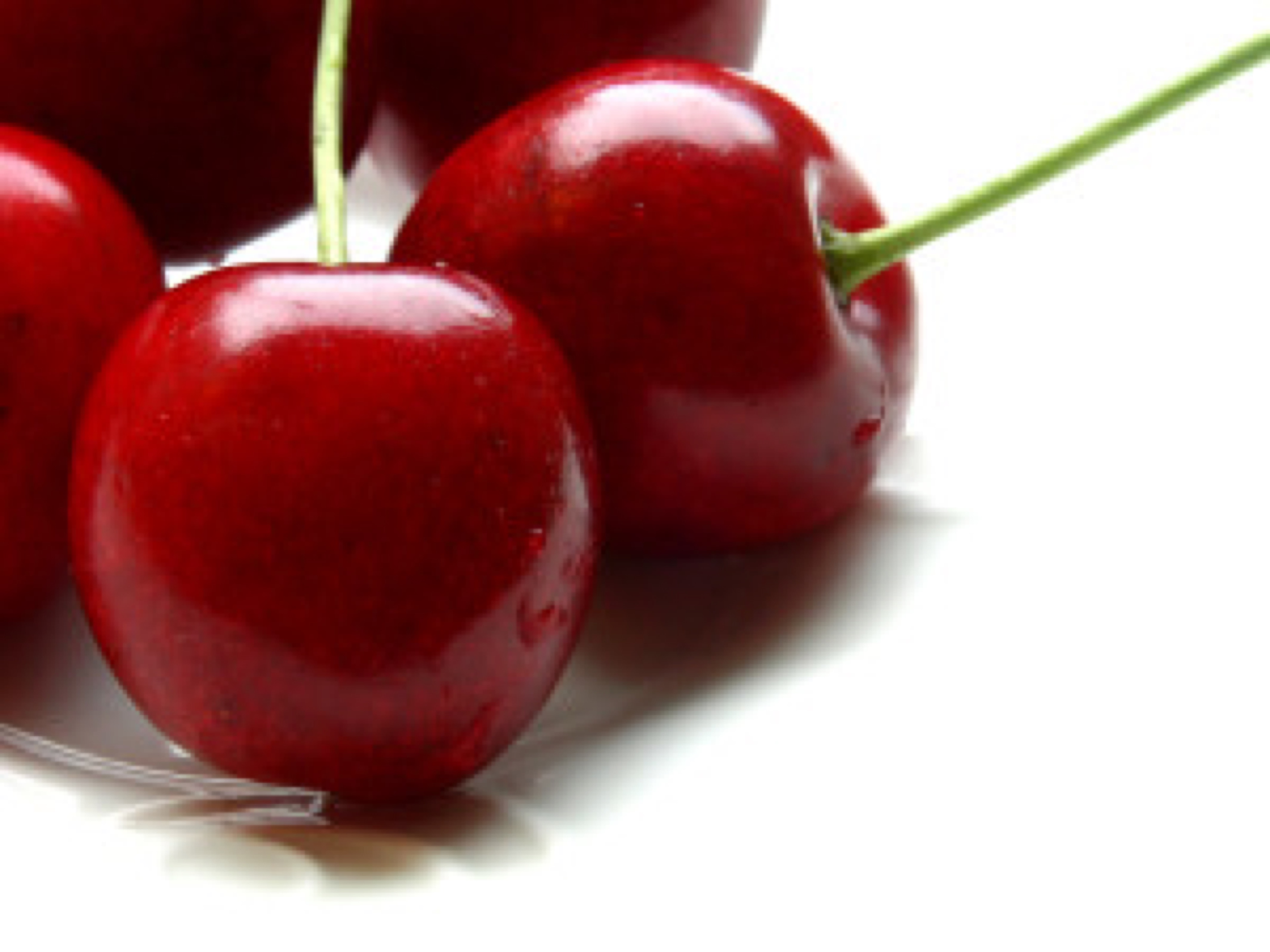 Cherries must be one of the most delicious of all fruits and because the season is short, it is easy to be greedy at cherry time. But no problem with that greed because a daily bowl of cherries has many health benefits including easing the aches and pains (but minus the side effects of pharmaceutical drugs) that come with arthritis, gout or even chronic headaches.

Now is the time for cherries

It is cherry season now in the northern hemisphere so time to try out for yourself whether a daily serving of some twenty cherries does the trick for you. If so, you can then continue the treatment (once the season is at an end) with frozen or dried cherries in place of the fresh. Unfortunately, although cherries are one of the first fruits to ripen, they have one of the shortest growing seasons.

What is so special about cherries?

The secret ingredients in cherries are the anti-inflammatory compounds known as anthocyanins. They give the cherries their brilliant red color plus they are some ten times stronger than their pharmaceutical counterparts – ibuprofen and aspirin. How much better to eat this juicy treat instead of swallowing drugs. Other good food sources of anthocyanins are red grapes, chokeberry and eggplant. Apparently anthocyanins help to shut down the powerful enzymes that would normally kick-start inflammation in the tissue, thereby treating and preventing different types of pain. It is the pigments in anthocyanins that attract pollinators, acting as a sunscreen and thus protecting the plant itself from radicals formed by UV light. The antioxidant benefits produced are then transferred to you and me when we eat these fruits and vegetables. A further health benefit from cherries is the presence of melatonin. Melatonin is yet another natural pain reliever and COX-2 inhibitor but most importantly, melatonin helps to regulate sleep cycles and to relieve insomnia. Increasing your levels of melatonin not only helps you to sleep soundly but reduces the risk of heart disease and cancer. You see, melatonin is only produced by your body during the hours of darkness and its production can be seriously compromised by too much artificial light, unhealthy work schedules and night shifts.

And there are even more health benefits from cherries

Vitamin C – like most fruits, cherries contain vitamin C and along with the many other health benefits of vitamin C, recent studies and research have shown vitamin C is important for killing off cancer cells and inhibiting their replication. Fiber - Cherries also contain fiber, which is most important for a healthy digestive system. Diets high in fiber are believed to reduce the risk of colon and rectal cancer and most other diseases involving the digestive tract. Cholesterol – we hear so much about good cholesterol (HDL) and bad cholesterol (LDL). In a recent 4 week test study with a group of men with high LDL cholesterol levels, it was found that their LDL cholesterol levels had significantly lowered while the HDL cholesterol levels had increased by the end of the 4 week period. No changes in cholesterol levels were found in the control groups given a placebo. A daily bowl of cherries will give health benefits to all aspects of your body including the digestive system, the immune system and the cardiovascular system plus easing the aches and pains of those painful conditions such as arthritis, gout and headaches. But do look out for organic cherries because obviously they are the safer and healthier option.