A Legitimate & Natural Substance For Elevating Your Mood?

by Jane Chitty October 5, 2010
There is a plant called Sceletium Tortuosum which in the past indigenous people in South Africa chewed to reduce stress, to 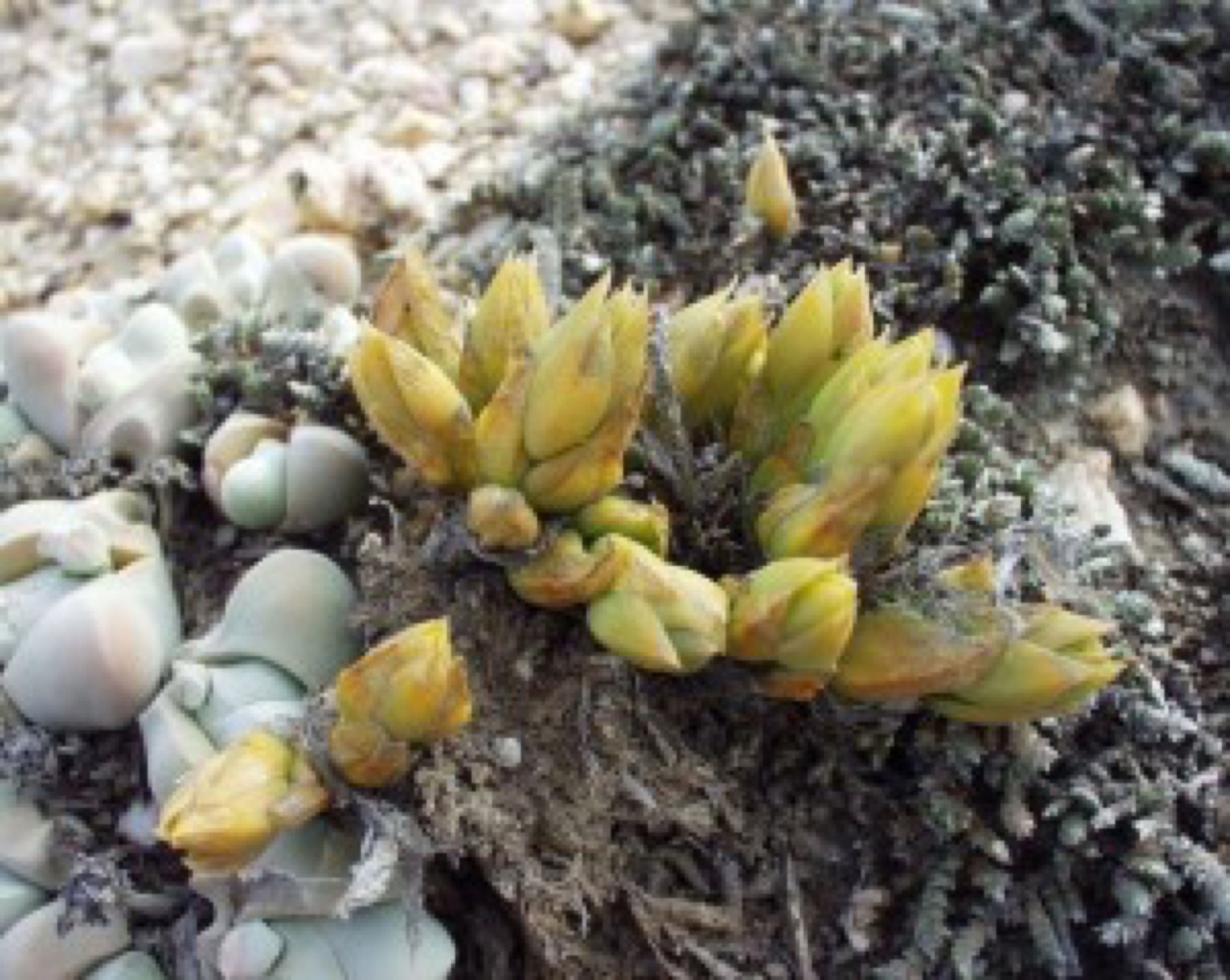 relieve hunger, to sedate and to elevate moods. This sounds like something we could all do with.

But is it too good to be true?

Well according to research, this plant has great potential with few drawbacks. It has been found to have no ill effects or evidence of dependency. While it is usually chewed, it can also be made into a tea. The local name is Kanna, Channa or Kougoed and the plant is attributed to the ancient San People. When chewed, the plant gives a slight head rush similar to the effect of smoking a cigarette. South African researchers have just obtained the first licence to study and market it and their aim is to it to sell internationally - and over-the-counter.

The issuing of the first license for the harvesting of this indigenous plant has been given to a local South African company known as HGH Pharmaceuticals. "We're positioning the product for everyday people who are having a stressful time in the office, feeling a bit of social anxiety, tension or in a low mood," said Nigel Gericke, director of research at HGH Pharmaceuticals who first read about the plant in 1985 while paging through a botanical book in a public library in Australia. When he returned home to South Africa, he and a psychiatrist visited regions of the San people to research doses and side effects. HGH Pharmaceuticals has an agreement with PL Thomas & Co who are based in Morristown, New Jersey, and they plan to launch the product in 2011. Their spokesperson Paula Nurnberger says it may be some time before consumers get a chance to try a pill containing plant extracts, which will be marketed over-the-counter as Zembrin.

According to Wikipedia, this South African succulent herb known by the name Kougoed literally means “chewable”. Wikipedia goes on to say: “The plant has been used by South African pastoralists and hunter gatherers as a mood-altering substance from prehistoric times. The first known written account of the plant's use was in 1662 by Jan van Riebeeck. The traditionally prepared dried sceletium was often chewed and the saliva swallowed, but it has been made into gel caps, teas and tinctures as well as used as snuff and smoked. Sceletium is known to elevate the mood and decrease anxiety, stress and tension. It has also been used as an appetite suppressant by shepherds walking long distances in arid areas. In intoxicating doses it can cause euphoria, initially with stimulation and later with sedation. Users also report increased personal insight, interpersonal ease and a meditative, grounded feeling without any perceptual dulling. Other properties that have been noted by users are enhanced tactile and sexual response, as well as vivid dreams. High doses produce distinct inebriation and stimulation often followed by sedation. The plant is not hallucinogenic, contrary to some literature on the subject, and no adverse effects have been documented. Kanna is considered a potentiator (enhancer of effects) for other psychoactive herbal material, such as cannabis.” Although the herb is now going to be marketed in the US, they will not be the first to do so because a Dutch company has been doing the same thing as I found out from their website - they harvest their own sceletium from cultivated plants and make tablets and capsules which are being used successfully by a number of psychiatrists, psychologists and doctors with excellent results for anxiety states and mild to moderate depression. They also say that the product can also be used by the lay public as supplements to elevate mood and for stress and tension.