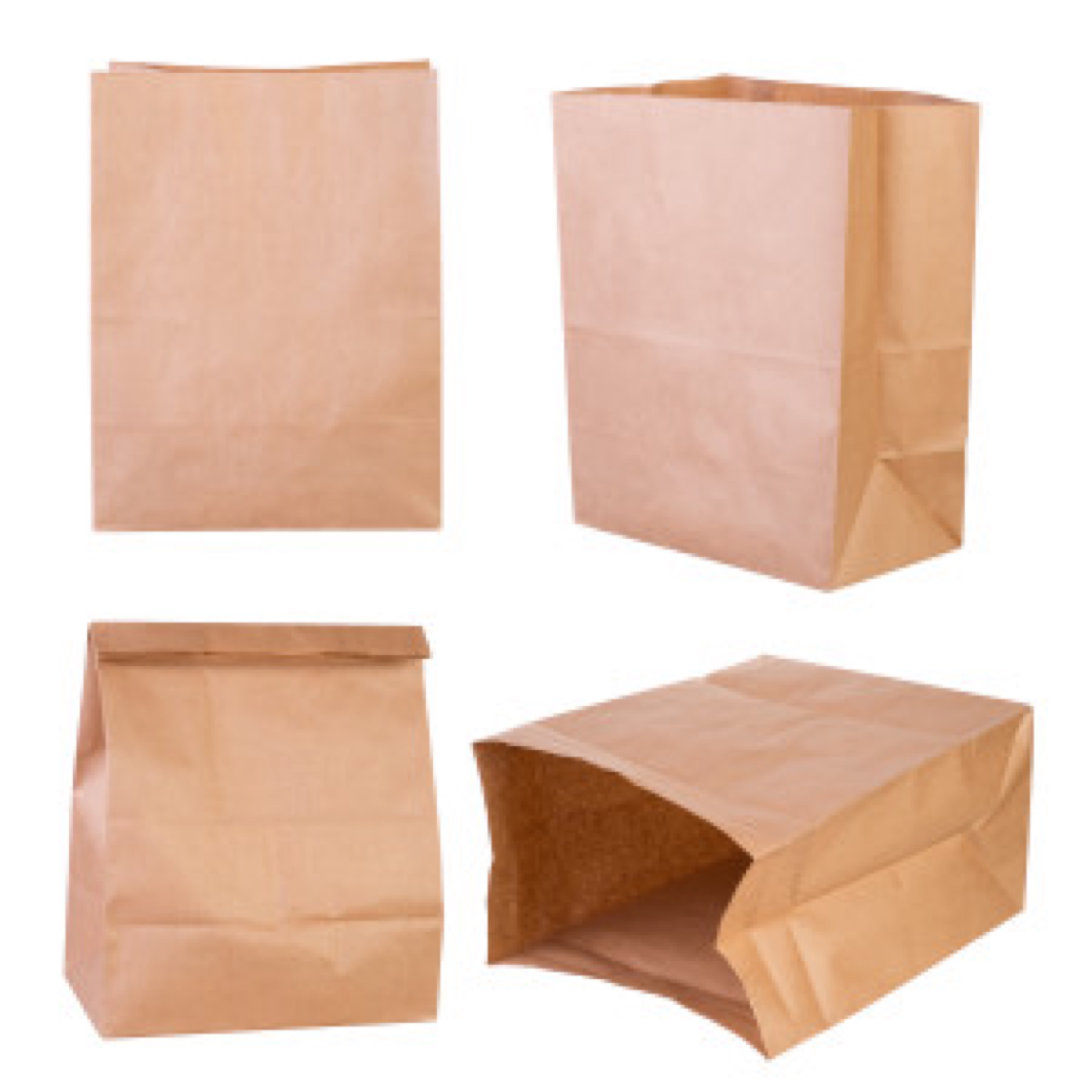 Sometimes people can suffer from sufficiently high levels of stress that they end of up with a panic attack. A panic attack is a terrible feeling of fear that suddenly overwhelms you, often coming out of the blue and for no apparent reason. While a panic attack is not dangerous to your health, it can be very frightening for the person having it and even to those around. Suffering from a panic attack makes you feel you have no control so that your greatest fear then becomes the thought of having a further panic attack - and perhaps in a public place. Although a panic attack can last for just minutes, repeated attacks can continue to recur for several hours at a time.

So what happens in a panic attack and what are the signs and symptoms?

In a panic attack, you are not going to suffer from all of these symptoms at the same time but the presence of at least four is a good indication that a panic attack is taking place. In addition, the sufferer could experience a fear of losing control, of going crazy or of even dying during such an attack.

All of these experiences just help to aggravate the situation

Once someone has had several panic attacks, the alarm felt can become so intense that they can go on to suffer a fear of the outdoors or agoraphobia and become confined to staying at home. They can become a recluse.

If panic attacks have become a problem, it is important to see a doctor to get a proper diagnosis along with advice and guidance on a treatment plan. An evaluation may be needed to see why these panic attacks are occurring - they could be caused by another medical problem. Often a simple treatment will help which can take the form of counselling or medication while relaxation techniques or support groups are another form of remedying the situation. Be aware that this condition is frequently wrongly diagnosed as a thyroid problem, hypoglycemeia or a heart valve problem by the medical fraternity.

This is not a old wive's tale but a genuine and effective short term solution for dealing with a panic attack. Getting someone to breathe in and breathe out from a paper bag (placed over their mouth) balances the ratio of oxygen and carbon dioxide in the blood and will work. If you ever suffer from such a panic attack, you will certainly not be unique as roughly three out of every one hundred people will do so at some stage in their life – it does not matter what age, race or to which economic group you belong. A panic attack will most commonly affect those between twenty and forty years of age.