A Timely Reminder On The Importance Of Vitamin D 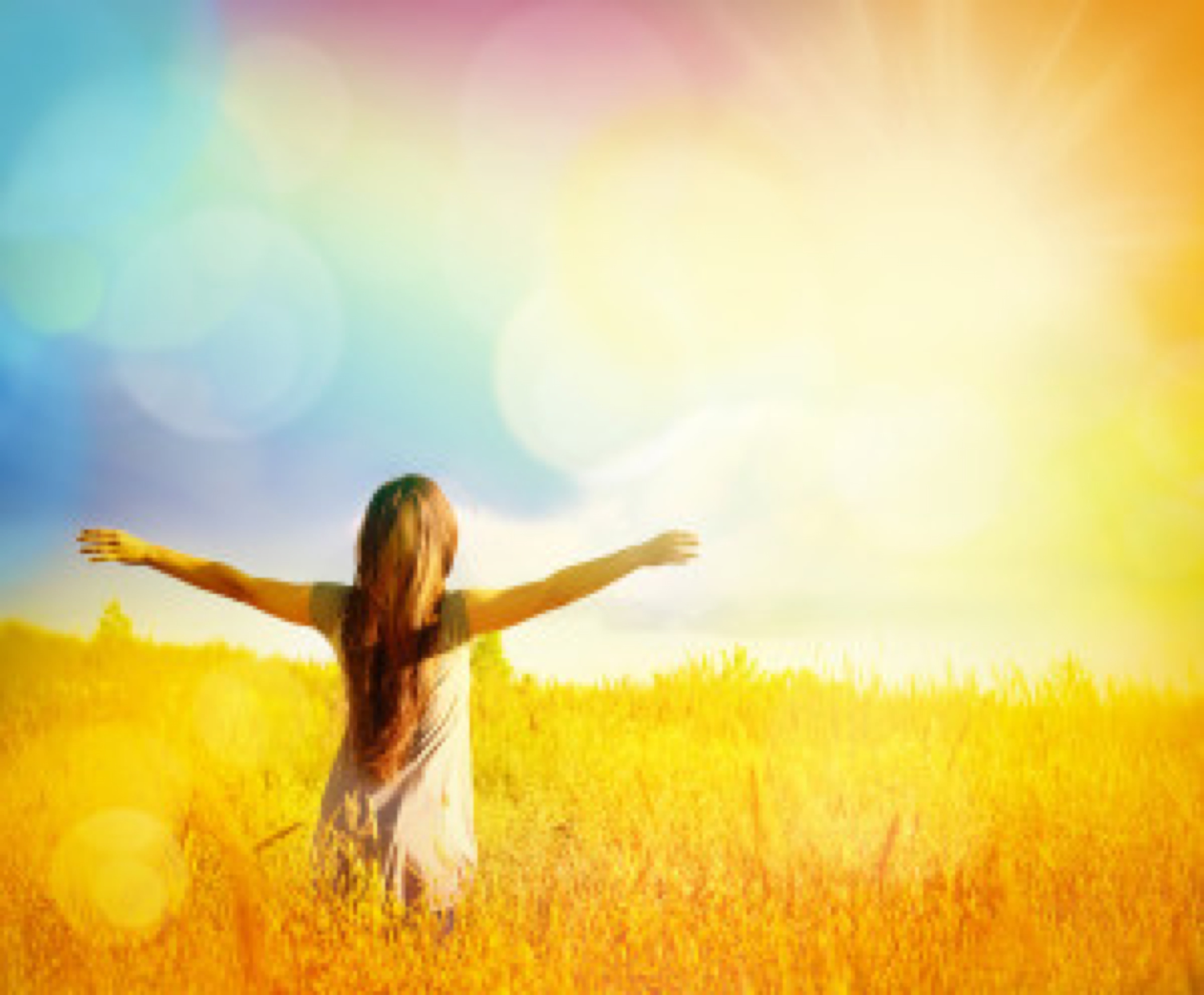 We have often written about the importance of high vitamin D levels to ensure optimum health benefits for one and all. In fact, vitamin D could be the most vital vitamin of all and it really is not difficult to raise your levels. You just need to have an idea of whether or not you are deficient and take it from there. Although natural health practitioners have been harping on about its importance for some years, very few doctors ever considered the possibility that you might be vitamin D deficient and it is only now that they are beginning to join in the chorus to combat the high levels of vitamin D deficiency in American citizens.

What is the risk of low vitamin D deficiency?

Conservative figures point to 75% of the general population being at risk – that is 3 out of every 4 – while it is estimated that the elderly may be even more deficient because of aging and the fact that they tend to spend more time indoors. Even with the same sun exposure, those over the age of 70 produce 30% less vitamin D than younger people. And not to forget children too who have also been found to be deficient in high numbers.

How to raise your levels

Although known as a vitamin, vitamin D is actually a steroid hormone designed to be absorbed primarily through sun exposure and not through the food that you eat. Sunlight is therefore key to raising levels – frequently and between the hours of 10 am and 2 pm with sunlight exposure to as much skin area as possible until it starts to turn pink. When impossible, supplementation with good quality vitamin D3 along with some good fat (eg coconut oil or butter) and a dose of vitamin K2 to aid absorption. GrassrootsHealth suggests that adults need about 8,000 IUs of vitamin D3 supplements per day to achieve a minimum serum level of 40 ng/ml. If you can go higher, so much the better. The secret is in regular testing and we tell you more about this in our earlier post.

The benefits of high vitamin D levels are numerous

But on the other hand, when you have low levels the risks increase for

Even without testing your levels, there are 7 clear signs that you might be vitamin D deficient

1. If you are blessed with a dark skin, then the darker your skin, the greater risk as you will absorb 10 times less vitamin D than someone with a pale skin. This is because the pigment in your skin acts as a natural sunscreen. The darker your skin, the longer you need in the sun. 2. Are you feeling depressed or unhappy? Vitamin D is often called the “feel good” vitamin or hormone and those with good levels will generally be happier with their lives. The brain hormone associated with mood elevation, and known as serotonin, increases when exposed to bright light. 3. Aging is another area of concern because as you grow older, your skin makes less vitamin D in response to sun exposure while the kidneys become less efficient in converting vitamin D into the form needed by the body. 4. If you are overweight or obese, you will need much more vitamin D. 5. Aches and pains in the bones are often the classic sign of vitamin D deficiency osteomalacia where deficiency causes a defect in putting calcium into the collagen matrix into your skeleton leading to throbbing, aching bone pain. 6. Whatever your age and including young babies, another sign of a vitamin D deficiency is a sweaty head. In newborn babies, excessive sweating may be due to neuromuscular irritability and a common, early symptom of vitamin D deficiency. 7. We hear much today about improving our gut health. Poor gut health can be yet another symptom of low vitamin D levels. It is a fat soluble vitamin. If you have a gastrointestinal condition that affects your ability to absorb fat, you may have lower absorption of fat-soluble vitamins like vitamin D as well. Such poor gut health can include conditions like Crohn’s, celiac and non-celiac gluten sensitivity, and inflammatory bowel disease. In addition to these 7, being pregnant also poses a higher risk.

If you’re interested in having your vitamin D levels tested right from home, consider joining the D*Action Project. I have been part of their project for the past 5 years, going from being deficient to a healthy level of 50 ng/ml. The D*Action project has been initiated by GrassrootsHealth along with 42 leading vitamin D researchers to demonstrate how health can be achieved right now along with what’s known about vitamin D with a combination of vitamin D measurement and health outcome tracking. In order to spread this health movement to more communities, the project needs your involvement. You can participate by purchasing their D*Action Measurement Kit and following their instructions.