Achoo! Achoo! Is Sneezing a Good Thing to Do? 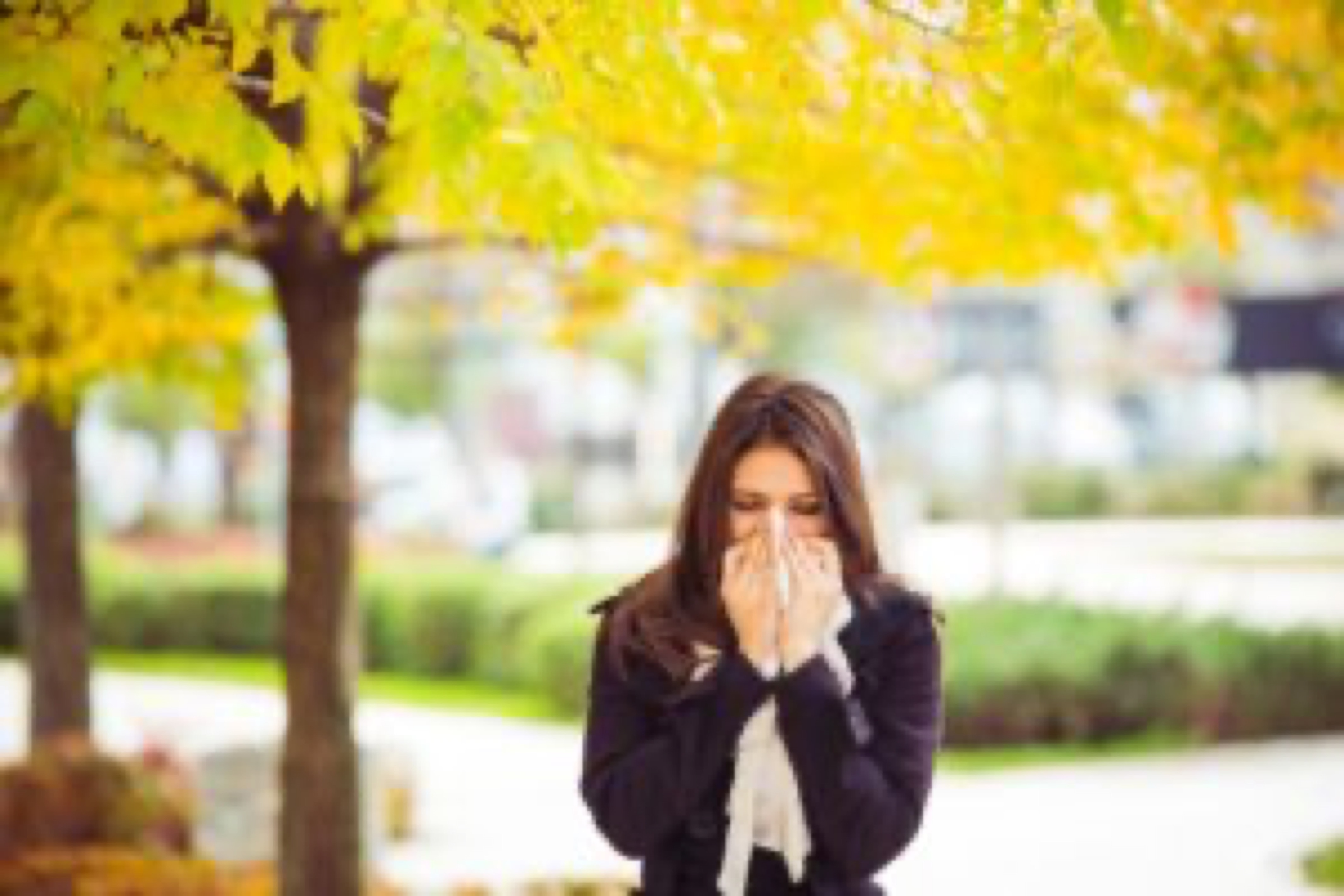 When we come across irritants - including mucus from a cold or the flu, germs, dust, pollen, animal dander, pollutants or more - these can infiltrate and irritate the nose lining. The chest muscles tighten, pressure builds, the tongue pushes against the roof of the mouth, the breath is forced to leave the nose very quickly and the big "achoo" is the result. It is good to know that we cannot sneeze when we are asleep so no danger of interrupted sleep then.

What are some of the other reasons why we sneeze?

The downside of sneezing

The expelled air from one sneeze can reach speeds of 30 to 40 mph or more. The nasal droplets and saliva expelled via a sneeze is how infectious diseases — including cold and flu viruses — are transmitted. Sneezing is one of the main symptoms of a common cold along with congestion, cough, low grade fever, runny or stuffy nose, body aches, mild headache and/or a sore throat. Sneezing is also the sign of hay fever or allergic rhinitis. Other symptoms include itching of the nose, eyes or roof of the mouth; runny, stuffy nose; or watery, red or swollen eyes (conjunctivitis). Most of us find that our eyelids close when we sneeze because it’s a reflex, the nose and eyes are linked by cranial nerves. Perhaps not good if we are driving...

When is it good to sneeze?

A sneeze is the best way for the body to clear its passages so you can keep breathing clean air. When there is no one else around to feel annoyed, it can be very satisfying to have a loud sneeze with no holds barred! One problem I have noticed is the feeling of wanting to sneeze when I am oil pulling first thing in the morning. Luckily, I am usually close to the kitchen sink when this happens and I can sneeze without too much of an explosion!

How should we sneeze?

If you feel the need to sneeze but don’t want to, try looking away from the light, pressing your tongue to the top of your mouth, breathing deeply, or preemptively blowing your nose. That’s why people are told to sneeze into a tissue or their elbows during cold and flu season. And after a sneeze, don't forget to wash your hands with regular soap and water. Hand sanitizers and anti-bacterial soaps are not good alternatives to good old fashioned hand washing - except in an emergency.

Why is "Bless you" often said when we sneeze? The phrase is attributed to Pope Gregory the Great, who went around saying this in the sixth century during a bubonic plague eipidemic.