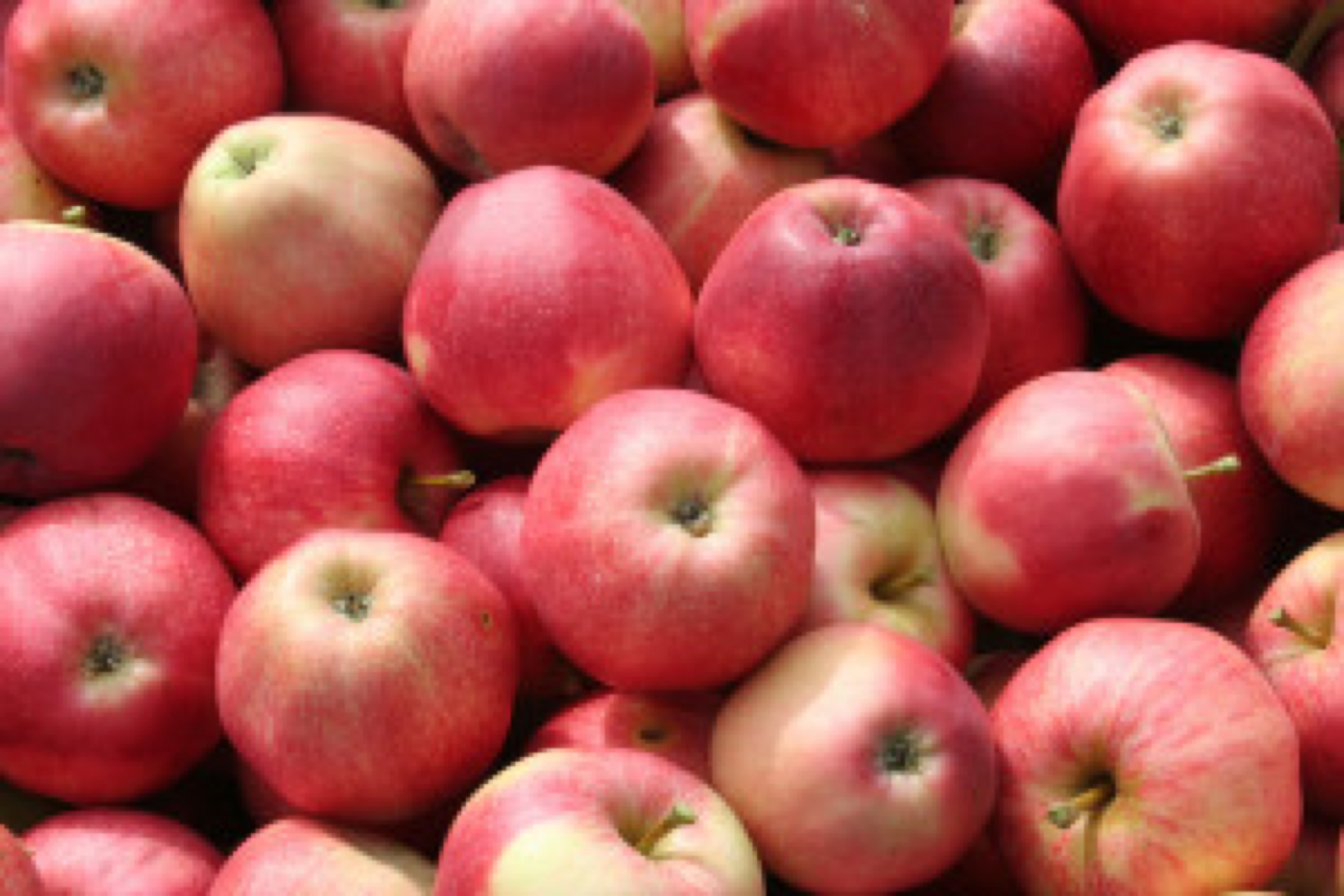 Acid reflux is the action while heartburn is the sensation. So while the pain and discomfort we may feel is actually heartburn, the movement of acid into the esophagus from the stomach is the cause and known as acid reflux. While most of us have such acid reflux problems now and again, the majority are harmless and go away. However, if the problem becomes persistent and goes untreated, the heartburn can develop into gastroesophageal reflux disease or GERD. In chronic and severe cases the esophagus can become scarred so that the sufferer may have difficulty swallowing. In addition, the risk of developing cancer of the esophagus considerably increases.

The symptoms of acid reflux include

1. Take a spoonful of pure raw honey at bedtime for a soothing and good night's sleep. It will help to adjust the body's pH to neutralize those stomach acids. Honey is very rich in enzymes which help digestion of foods in the fundus part of the stomach. 2. A spoonful of apple cider vinegar before every meal will increase the acid levels of the pyloric part of the stomach to ease any symptoms of acid reflux. You can take an apple cider vinegar tablet instead or you can combine apple cider vinegar with avocado or ginger. Lemon juice is an alternative. 3. Pineapple and papaya are extremely rich in enzymes so that any excess of enzymes, after being used for indigestion, are absorbed into the body where they have anti inflammatory and antioxidant effects. 4. Most of us have a basil plant growing on a window ledge or in the back yard. Make a tea of fresh basil leaves in some boiling water and sip slowly to soothe the digestive tract. Alternatively, you can chew on a fresh basil leaf. 5. Another home remedy to try is the use of licorice root which is also soothing and best taken as a tea. Just be wary about using it in large quantities as it can raise blood pressure levels. The licorice root creates mucilage to coat the lining of the esophagus and prevent damage from those stomach acids. Slippery elm has the same effect and sucking on a lozenge will help to relieve heartburn. 6. The use of bromelain, which is an enzyme that aids the breakdown of proteins and provides digestive support, will lead to faster digestion and improved motility so that food does not stay longer than necessary in the stomach. 7. Aloe vera juice, cayenne pepper, and ginger juice are 3 other suggested home remedies to try that may well work best for you. 8. Take care to eat smaller but more frequent meals while chewing your food thoroughly. The chewing process is very important. When you chew, saliva mixes with your food to predigest it and signals the stomach to prepare for action ahead. Eating natural whole foods rather than convenience and processed foods will also help. You are what you eat. 9. At the same time, loosen clothing around the waist after every meal and do not put any strain on your abdominal area by bending over or lifting heavy objects for at least an hour. 10. When you go to bed, raise the head and upper body into an elevated position by at least 4 to 6 inches, providing relief for any breathing problems. Alternatively, make it a habit to sleep the first half of the night on the left side because the esophagus enters the stomach on the right side of the body. Some people find this relieves the pressure even better than elevating the upper body.

Do not be tempted to purchase those over-the-counter antacids

They actually produce greater amounts of stomach acid, increasing the likelihood of food putrefaction in the stomach and pain.