An Update On The HPV Vaccine & Should You Or Shouldn't You? 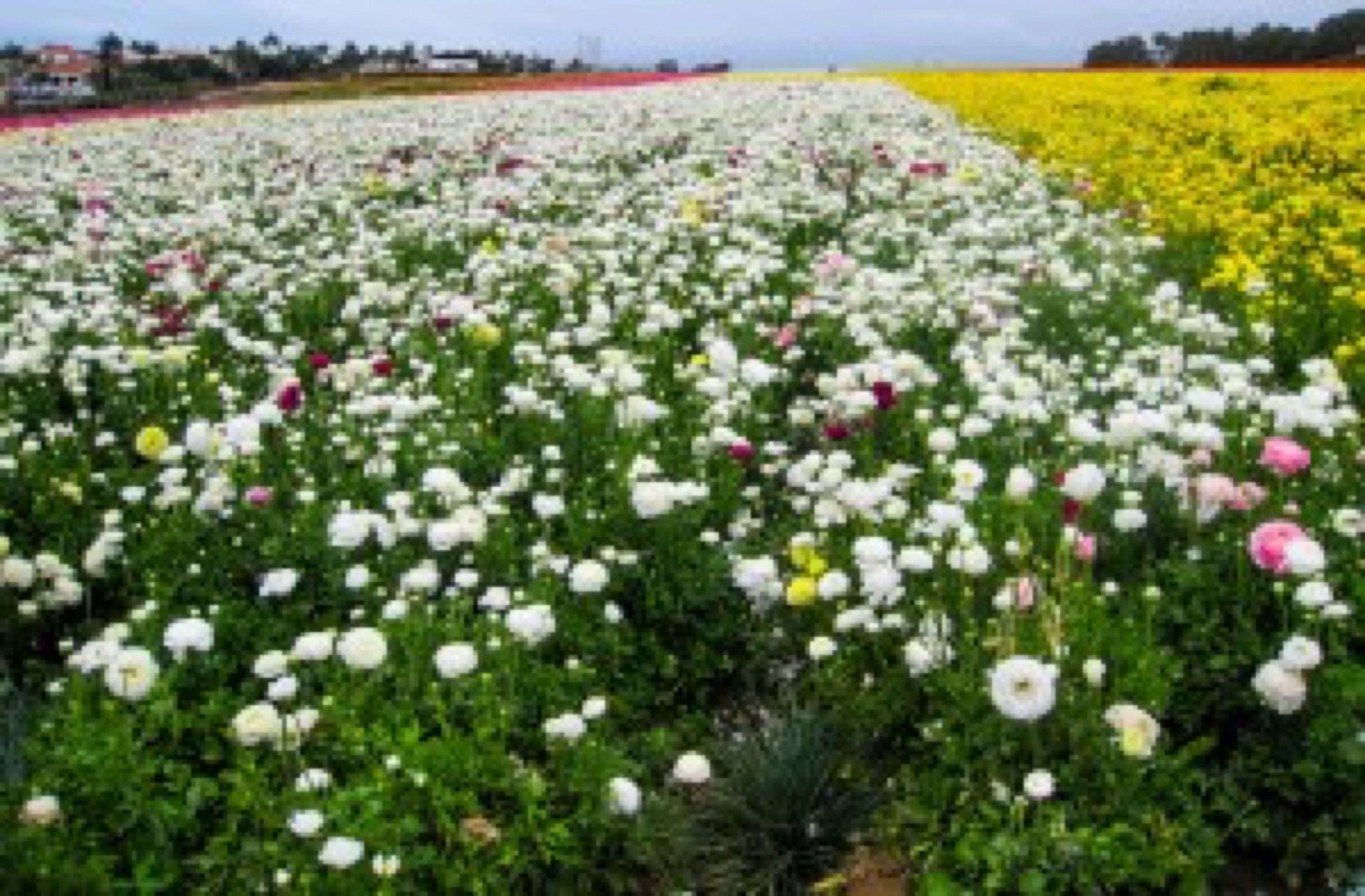 This week is Vaccine Awareness Week and a good opportunity for us all to find out more about vaccines - the good, the bad and the ugly. There is plenty of all three. One of the most controversial vaccines has been the HPV and you will find many convincing arguments both for and against this one on the internet.

Norma Erickson is a freelance writer who describes herself as being dedicated to providing complete and current information regarding all aspects of the vaccination controversy. She strongly believes every person has the right to know the risks and benefits of vaccines prior to consenting to any inoculation. Her mission is to provide that information in a clear, concise, easy to understand format.

The more you read about this subject on the internet, the more interested and the more confused you can become. But one thing for sure is that in whatever country the vaccine is being promoted, there are worrying side effects being reported.

Most government health departments are quick to come up with excuses for these but India has taken a strong stand and recently halted vaccine trials in that country after 6 Indian girls died.

In the The United States, with a population of approximately 307 million, 29,323 young women participated in the clinical trials for Gardasil. During those trials, there were 37 deaths reported and 255 serious systemic adverse reactions. There were 463 reports of new medical conditions reported by participants that were "potentially indicative of systemic autoimmune disorder(s).

In a new article out today as part of vaccine awareness week, Dr Mercola says: “It's been four years since Gardasil debuted as a blockbuster vaccine with sales that rocketed to over $1.1 billion in its first nine months. Touted as a wonder vaccine that would end cervical cancer, it was supposed to be the savior of both mankind and Merck's Vioxx-damaged bottom line.

But now according to CNN Money, it's a dud. It just posted $219 million in sales. But in the pharma world, that's a paltry pittance, nothing short of an in-flight explosion that's caused Merck stock to drop 3 percent, with analysts and investors scrambling to figure out what went wrong. So what happened? How did a vaccine that was supposed to be Merck's beacon for higher profits in the 21stCentury go from flagship to flop? CNN Money calls Gardasil's crash a "design flaw" and faults the economy, puritanical parents, bad press, and Merck itself for contributing to the fallout. The article ends with the hypothesis: "Or, maybe people just aren't ready for a cancer vaccine when it's for a sexually transmitted disease." I think they're way off the mark.

The real reason Gardasil is a flop is that people have become educated about this vaccine. They've looked at the science and weighed the risks vs. the supposed benefits, and have made a choice not to get it for themselves or their children. The word is out: despite what the CDC would have you believe, Gardasil's safety record is in serious question. As of September 28, 2010, the Vaccine Adverse Events Reporting System (VAERS) has more than 18,000 Gardasil-related adverse events listed in it, including at least 65 deaths.”

HPV or Human Papilloma Virus is a group of more than 100 viruses of which over 30 strains can be passed from one person to another through sexual contact. Some types of HPV cause genital warts – those single or multiple bumps that appear in the genitalia of both men and women including the vagina, cervix, vulva, penis, and rectum. These are mostly considered to be low-risk strains.

The high risk strains of Human Papilloma Virus may go on to cause cancer of the cervix, vulva, vagina, anus and penis. And it is the strains types 16 and 18 that the HPV vaccine targets as well as the two types that cause most genital warts (6 and 11).

Resolve to do your own research on the subject of vaccinations on children in particular and on adults in general so that you too are informed on this highly controversial matter of life and death.

Remember too that if you are healthy with a strong immune system, you stand a good chance that should you contract the virus, it could well work its way out of your system in time while if you are unhealthy, surely you should be avoiding the vaccine anyway.