Is There A Risk of Unhealthy Men Dying Younger Than Their Healthier Peers? | Amoils.com 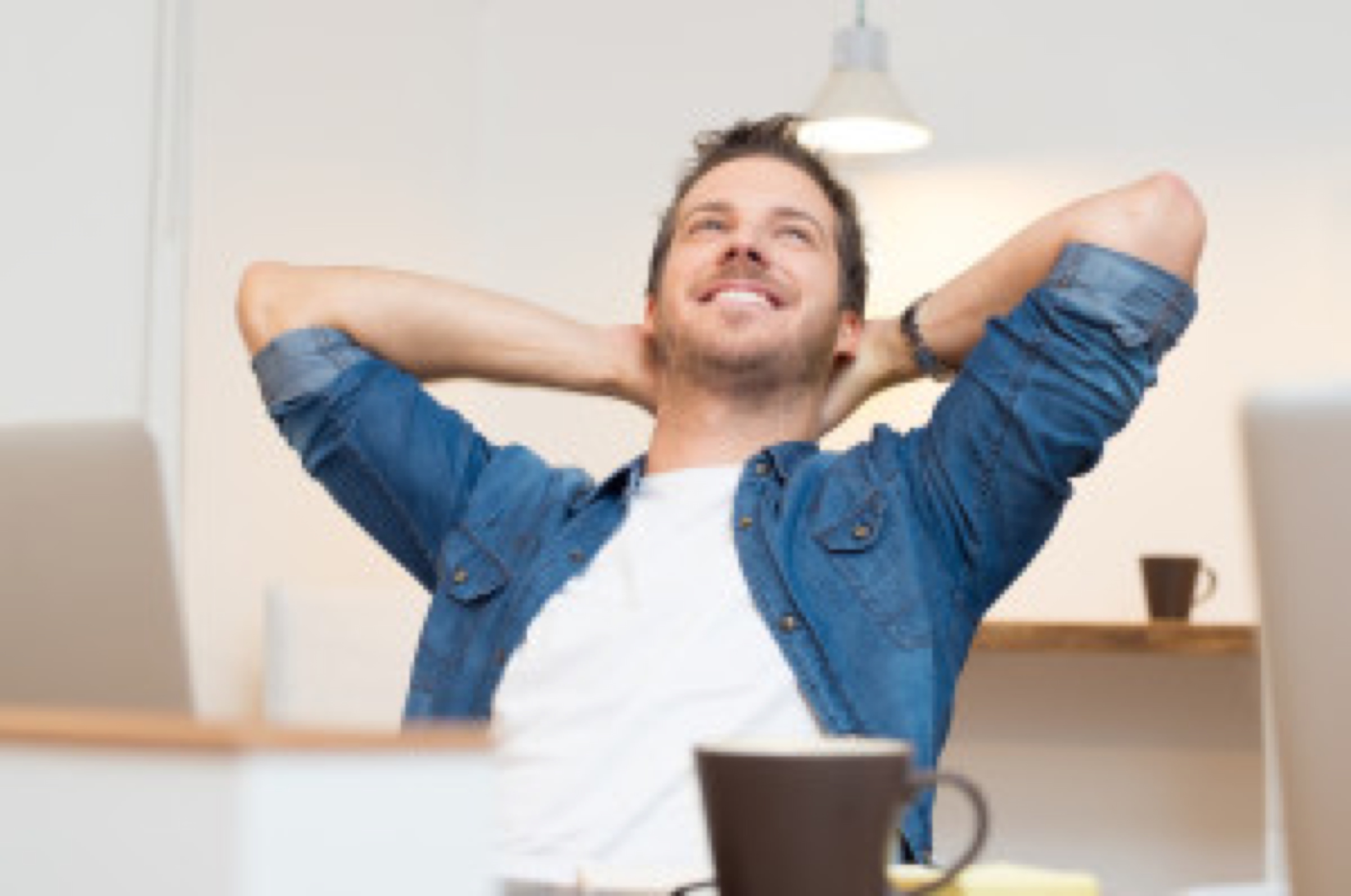 My husband recently went on a trip to Slovenia in Europe where he was amazed to find that some 90% of the adult population smoked. And many of the citizens are heavy smokers too. He met an old gentleman in his 80s who smoked some 90 cigarettes a day. Smoking is a way of life there and yet from what he could see, these same smokers did not seem to suffer from all the ill health that smokers in other Western countries endure. Do they have a secret ingredient keeping them safe! Meanwhile back in the UK, a study that has been followed for 38 years, found that middle aged male smokers with high blood pressure and raised cholesterol levels face dying about 10 years earlier than their healthier counterparts.

More about this study

The Oxford study, reported in the British Medical Journal, said men with these three risk factors could expect a 10 year shorter life from the age of 50 years. The researchers focused on smoking, high blood pressure and cholesterol because these are the main cardiovascular risk factors. But when they broadened the study of these risk factors to include obesity and diabetes, the difference in the life expectancy rose to 15 years. The study by the British Heart Foundation looked at more than 19 000 men aged between 40 and 69 as they were in between 1967 and 1970 and then followed up what happened to them 38 years later. By then 13 501 had died.

Are we in denial?

We all know that smoking or being overweight is detrimental to our health and yet so many of us put off addressing these problems until it is too late and we have become really ill. Whatever age we are, we can make the decision to stop smoking, deal with high blood pressure or lose weight and this will immediately improve our chances of an increased life expectancy even if we are over 50. Apart from all the well known bad things that can happen to men from smoking such as cancer, strokes, migraines, heart attacks and emphysema, did you know that impotence can result because smoking restricts the blood flow to the penis which it needs for sexual arousement and activity - reason enough to persuade some men to give up smoking?

This is another interesting statistic that arose from the British Heart Foundation study. Professor Alan Maryon-Davis who is president of the UK Faculty of Public Health says: “Poorer people tend to smoke more, eat less healthy diets and suffer more psycho social stress – all adding to their risk of heart disease. These are the people who need help most”.

Time to stop neglecting your health

Whether you are rich or less well off, there is no reason to neglect your health. A balanced diet (and it certainly does not have to be an expensive diet) together with regular exercise and a concerted effort to kick the smoking habit can only be better for you.