Are We Going To Be Allowed to Sow Seeds for a Healthier Lifestyle? 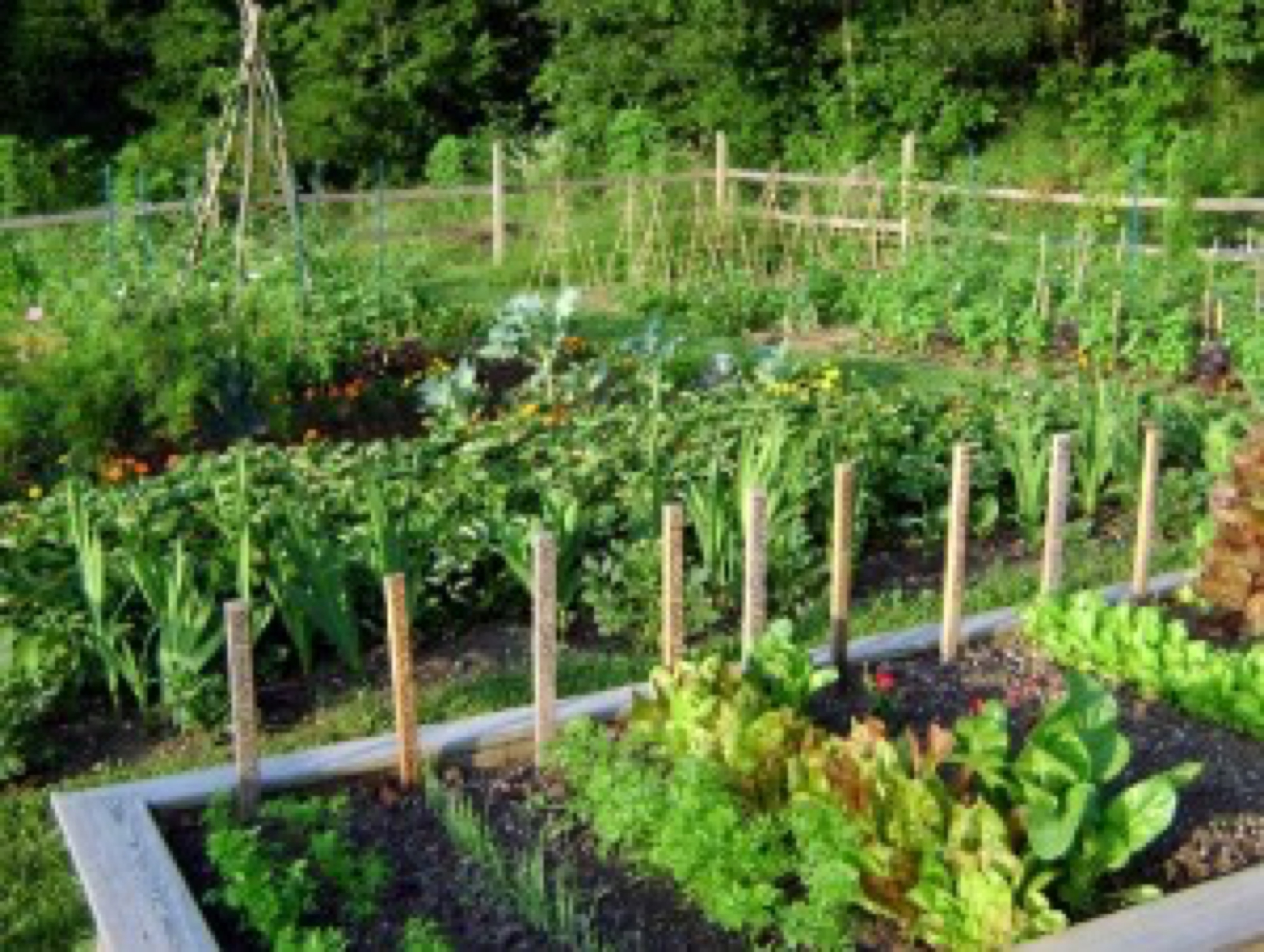 Growing your own vegetables is one of the fastest growing pastimes in the USA and what could be more healthy for you and your family? It is such good news that vegetable gardens have made a come back with even the White House joining in and web sites and YouTube tutorials devoted to this subject. We have written about the dark side before but...

Here are the top 10 good reasons to grow your own

1. GET THE NUTRITION YOU NEED AND ENJOY TASTIER FOOD!

7. KEEP CHEMICALS OFF YOUR PLATE

And there is yet another dark side to this growing trend

Many keen gardeners think they are doing the right thing and buying what they consider are organic or heirloom seeds from companies that have already been bought out by Monsanto and others of their ilk.

2. Buy from this list of companies Monsanto HAS NOT bought and is not affiliated nor does business with.

4. Ask seed companies if they have taken the Safe Seed Pledge.

You may wonder why so many are against Monsanto?

Just Google “evil corporation” and you will get pages and pages about Monsanto and plenty of answers! According to Mike Adams of NaturalNews: “By now, nearly all informed people recognize that Monsanto is widely regarded as the most evil corporation on our planet. But what, exactly, makes Monsanto so evil? Why is Monsanto worse than a pharmaceutical company, a pesticide company or even a weapons manufacturer?"

Among many other reasons, corporate greed over service to humanity

He goes on to say: "Monsanto's actions are designed to maximize its corporate profits, not to serve the people. Its entire seed-and-herbicide business model is designed to trap farmers in a system of economic dependence... to turn farmers into indentured servants who can never return to traditional farming after their soil has been destroyed with Roundup." And of course there is much more to cause us worry and concern which you can learn about at here.

The Center for Food Safety (CFS) and Save our Seeds (SOS) recently launched a report entitled Seed Giants vs. U.S. Farmers in which they investigated how the current seed patent regime has led to a radical shift to consolidation and control of global seed supply and how these patents have aided and abetted corporations, such as Monsanto, to sue US farmers for alleged seed patent infringement. The report also examined the broader socio-economic consequences of the present patent system including links to loss of seed innovation, rising seed prices, reduction of independent scientific inquiry and environmental issues. They found the following:

As you can see, it becomes more important than ever to attempt to grow your own food while using seeds from a safe source. For example, SeedsNow.com say they make it easy for us all to grow organic food as they guarantee all their seeds are 100% non-genetically modified (non GMO).