Are You A TV Addict? Tips To Keep You Moving While You Watch | Amoils.com 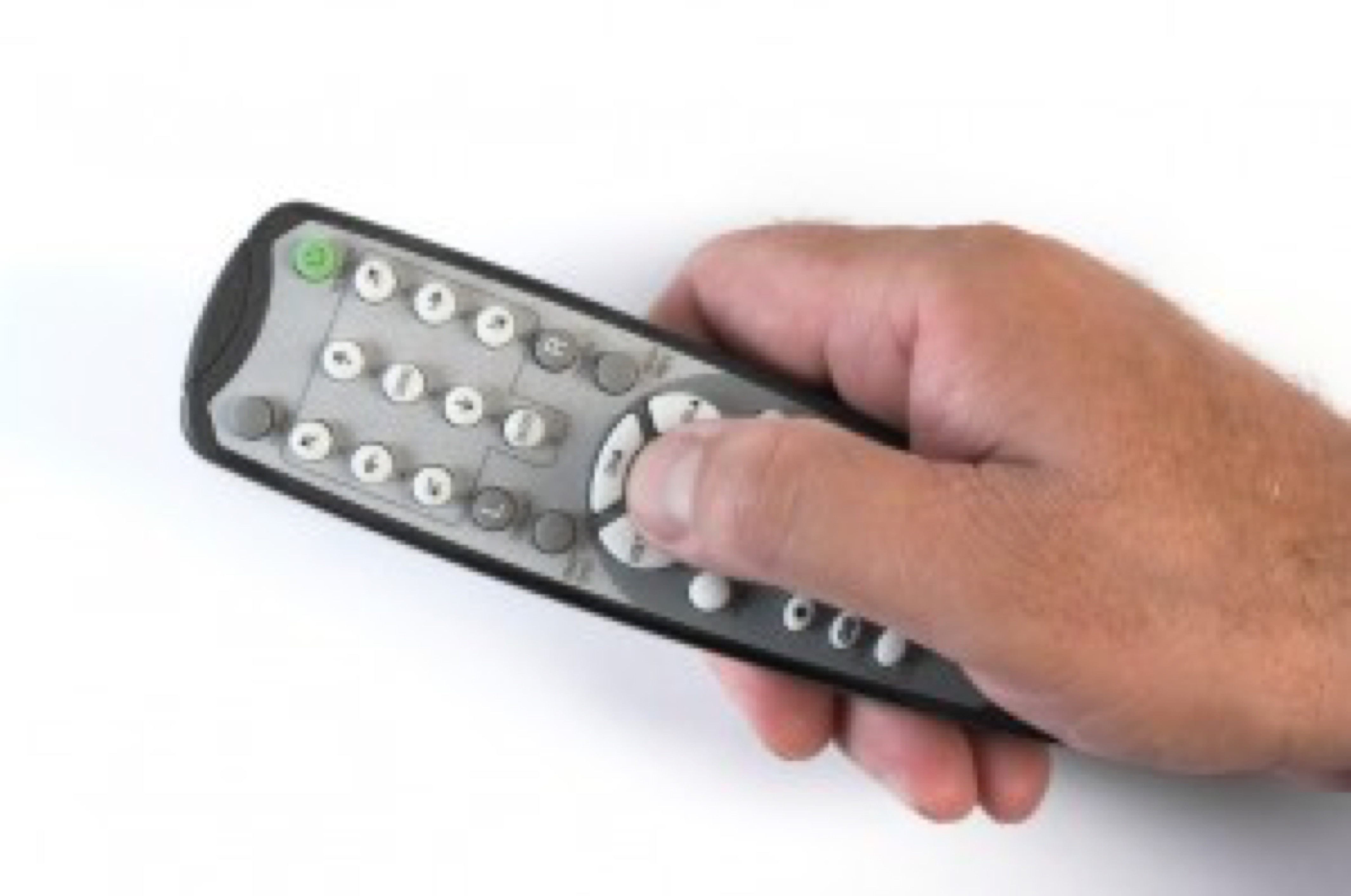 With the ever growing range of programs to choose from and enormous high definition screens to watch them on, it is no wonder that TV viewing is become more addictive. According to various studies that have been carried out, every single hour of TV watched after the age of 25 shortened the viewer's life expectancy by just under 22 minutes - an hour in front of the TV had roughly the same effect on life expectancy as smoking two cigarettes. Another study found that watching TV or videos for an average of six hours a day could shorten the viewer's life expectancy by almost five years. Or someone who spends a lifetime average of six hours a day watching TV can expect to live 4,8 years less than someone who does not watch TV. But of course it is not the act of watching TV itself that is the problem...

It is the sedentary lifestyle that accompanies it

Such a sedentary lifestyle is linked to cardiovascular disease, diabetes, excess weight and many other health problems. Many Americans spend most of their waking hours sitting whether watching TV, driving or working at a desk. The average American office worker spends up to 12 hours per day on his or her bottom. When you are sitting, your muscles do absolutely no work while your calorie burning rate declines considerably, resulting in muscle loss and fat gain. Worse still, inactively causes the body to lose over 75% of its ability to remove harmful fats and LDL cholesterol from the bloodstream, causing a reduction in HDL cholesterol and raising the risk of heart disease. The more you sit, the more used to it you become so that any physical activity becomes an effort...

But if you can keep on moving, the more you will want to move and the easier it becomes

According to the British Journal of Sports Medicine: “If you make an effort to get in 30 to 60 minutes of moderate exercise a day, but you spend much of the rest of the day sitting, you may be at increased risk of metabolic syndrome and death”. Authors Elin Ekblom-Bak, Mai-Lis Hellénius and Björn Ekblom in: "Are we facing a new paradigm of inactivity physiology?" say: "Recent, observational studies have suggested that prolonged bouts of sitting time and lack of whole-body muscular movement are strongly associated with obesity, abnormal glucose metabolism, diabetes, metabolic syndrome, cardiovascular disease (CVD) risk and cancer, as well as total mortality independent of moderate to vigorous-intensity physical activity". Many of us think that having a regular and heart-pumping workout at the gym can counteract several hours of TV time at night after work, but scientists now believe that excessive sitting may be so taxing on our physical health that even a vigorous workout once a day cannot really counteract the deleterious effects. Unfortunately, when you are sedentary, muscle activity virtually ceases, leading to a dramatically lowered metabolism with harmful consequences such as an increased risk of obesity, Type 2 diabetes and even death.

Excessive sitting is a lethal activity. So what can we do?

1. Limit your TV watching to a maximum of 2 hours per day and utilize that time to do some exercise. Use your imagination but you could do some rebounding on a mini trampoline, household chores or like me, catch up with the ironing! Anything is better than being a couch potato. 2. Stand up and walk around. Do this every time an advertisement comes on the TV. 3. Place exercise equipment near your TV such as a treadmill, stationary bike and an elliptical trainer. If you watch TV, choose a half-hour show every day and begin using the equipment as the theme music comes on. Continue until the show ends. 4. Another option is to use a “mini stepper” which is a a small device with two footpads that lets you step in place against resistance. These machines can be tucked away when not in use. Of course it does take some "effort and strong will power" not to just flop down on the sofa to watch TV every evening but think of the benefits to your health.