Are You Concerned About Your Aged Parents' Welfare? 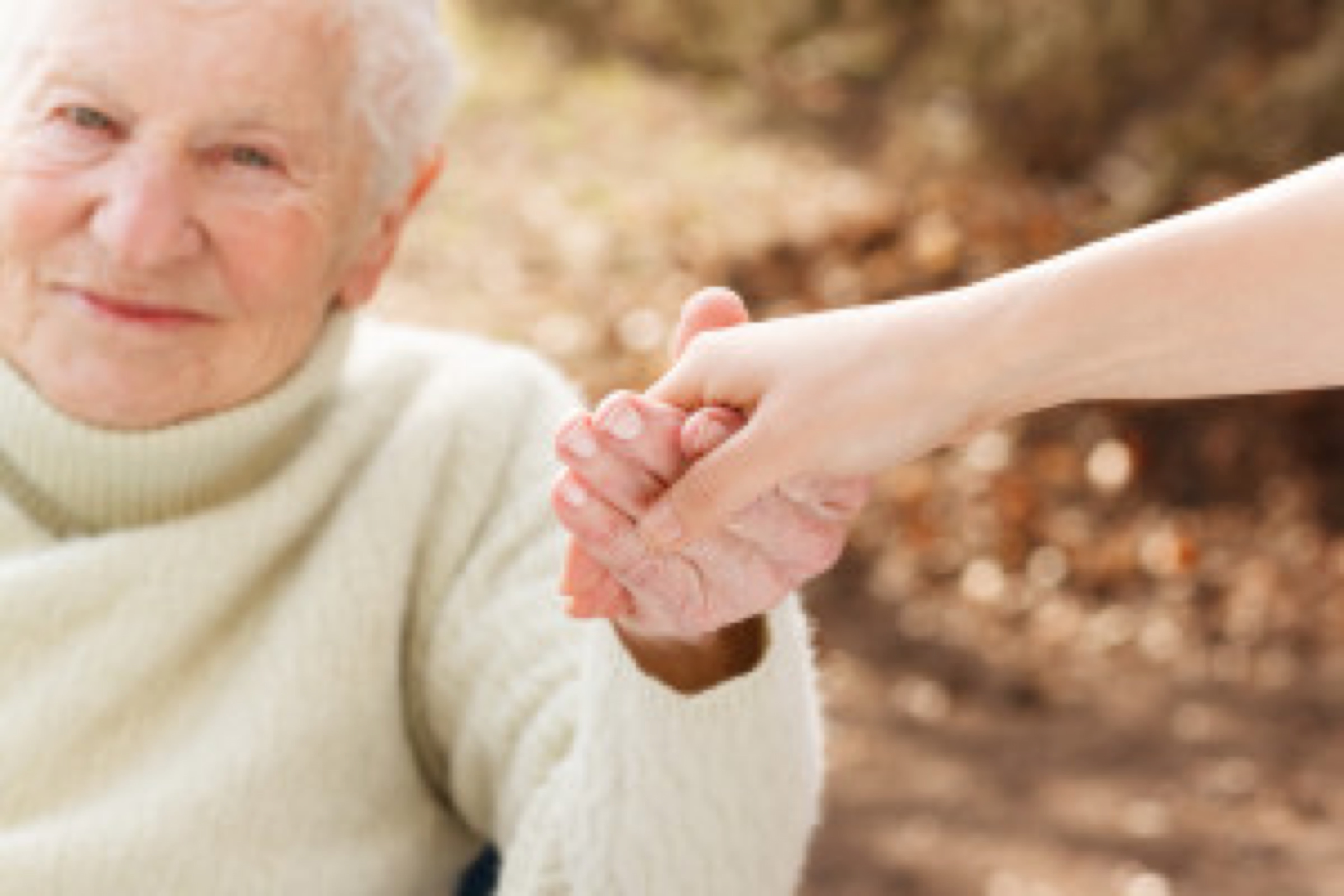 The population of the United States is getting older in spite of America being a mobile, changeable and youth orientated culture. Unfortunately, the extended family culture is not the norm in the USA and many older citizens are considered a burden so that being elderly is a challenge financially, health wise and because of people’s attitudes.

What happens in other countries?

In other countries, the grandparents often form part of the home and extended family unit, so they feel safe and secure and can contribute to family life on so many levels. A granny flat is often the ideal solution so that a grandparent can be close by but still maintain a level of independence. All the time that our elderly parents can function in their own home with only occasion assistance, they should do so. Even later on, in-care nursing help or a carefully chose companion can allow one or both to stay in their home safely for even longer. Sometimes it may even work well for a young adult grandchild to stay with a beloved grandparent thereby reducing expenses for both.

How to make a decision

But in spite of all the plans and arrangements you have made, there may still come a time when you have to make a decision that your parent should enter a retirement home. But this decision should not be yours alone unless you have a strong reason to believe that you parent is unable to make such a rational decision. The problem then is that children may feel guilty and worry that they are rejecting their parents even if they have become very frail and helpless. The parents in turn may feel that their children are getting rid of them. The important thing to remember in such a situation is that finding a safe and secure place (that provides for your parent or parents better than you could) is not getting rid of them. They would obviously need reassurance that you are still going to be involved in their lives and vice versa, that you care about them and that you want them to completely safe. Take the time to review what is available in your area. And then visit the different retirement homes to see what they offer and to determine a high standard of care. Some retirement homes may even have a set up where residents have their own flats or cottages with an on-site frail-care facility that they can make use of either when they are too old to live unassisted, or when convalescing after an illness or operation. Remember that health is an important consideration. Although in the US only 15% of the population is aged 65 years or older, this group accounts for 33% of prescription drug use. The elderly have limited regenerative abilities and are more prone to disease, syndromes and sickness than other adults. Even if they are comparatively healthy, they may well suffer from varying degrees of arthritis, psoriasis and even insomnia in later years. Their immune system can be weakened.

The downside of aging

As we age, there is often a general physical decline, and people become less active. Old age can cause, amongst other things: It is estimated that more than 50 million Americans or 17% of the population will be 65 or older by 2020. The number of elderly is growing around the world mainly because of the post-war 'baby boom' but also because of improved standards of health care.

Improving the health of the elderly

It is important to boost their immune system with a healthy diet, exercise, plenty of rest and a good sleeping pattern. A strong immune system, feeling loved and wanted, and continuing to use the brain on all levels will make all the difference to their general health In most parts of the world, women live on average longer than men with a difference of up to 9 years in countries such as Sweden and the United States.