Are You For Or Against HPV Vaccinations? 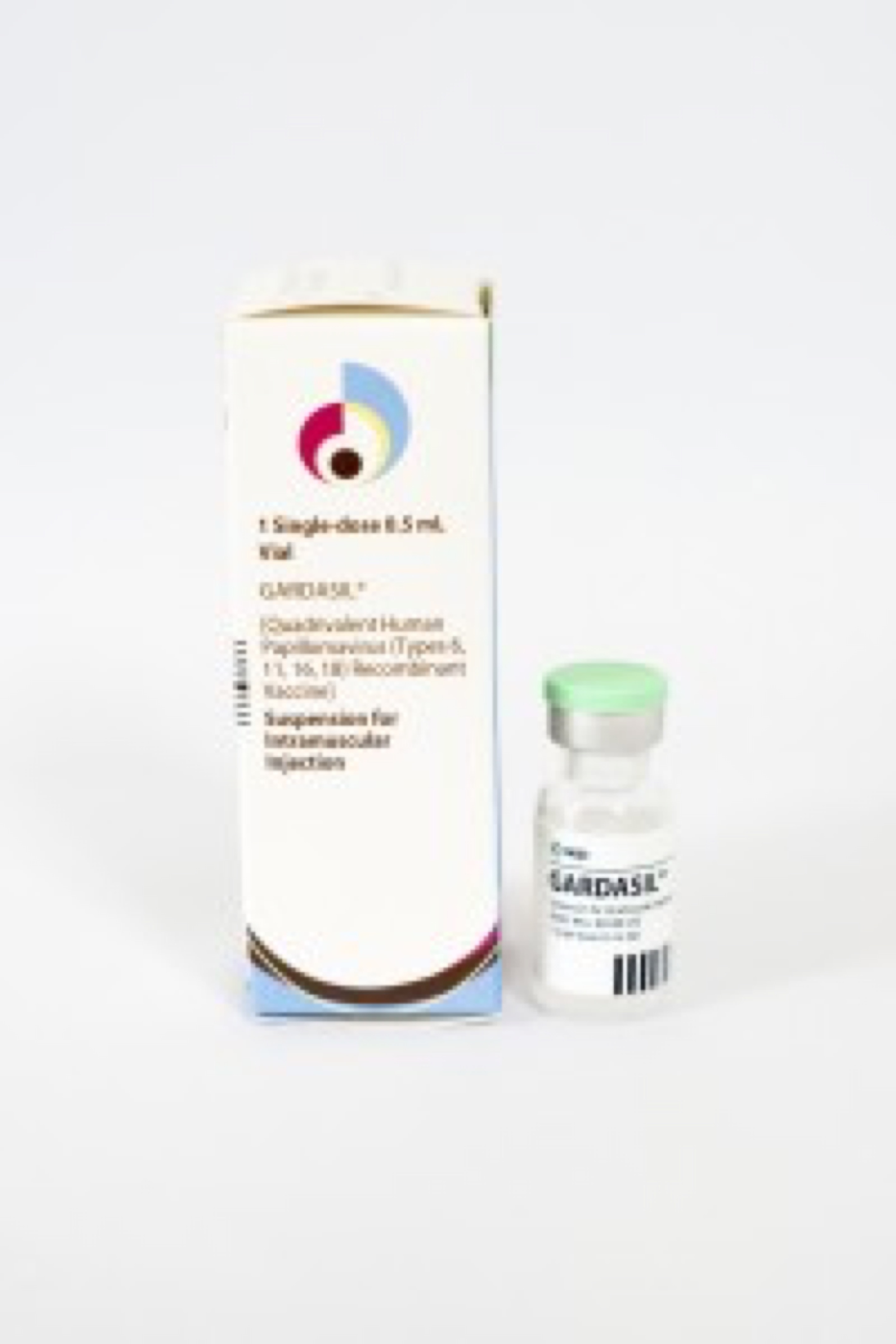 The recent and very public death from cervical cancer of the UK Big Brother celebrity Jade Goody has given rise to a significant increase in the numbers of British young women going for cervical cancer screening. Cervical cancer is the second highest cancer killer of women after breast cancer The HPV virus, which is carried by men and sexually transmitted, can increase the risk of developing cervical cancer. 10 000 women in the US annually are diagnosed, of which 4 000 will die. Some of the strains of HPV are responsible for what we know as genital warts. But safe and natural wart remover is available. However, there is now a vaccine - Gardasil - which can protect against 4 strains of HPV and which is being embraced by countries all over the world. But be very wary of this vaccine and do your own research

Research is continuing to find out the length of protection and whether a booster dose will be needed. The vaccine will probably not help those women already infected with HPV. It is important for regular cervical cancer screening to still be undertaken. 3 injections are given over a 6 month period and recommended (by the manufacturers) for girls 11 to 12 which allows a girl’s immune system to be activated before she is likely to encounter HPV and also allows for the highest antibody levels.

Why are 3 doses needed?

According to the researchers, the antibody levels in women continued to go up with each of the 3 doses of the vaccine so they maintained it made sense to start with the highest antibody levels to get the greatest HPV protection for the longest possible time. The producers of the vaccine admit that in time they may find that 3 doses are not necessary or that a booster dose will be needed.

They just don’t know at this stage

The story of Amanda

Sharyl Attkisson, who is an investigative correspondent for CBS News, wrote an interesting article on their blog about the experiences of a girl called Amanda who has been very ill since having the first dose of the vaccine. It is also reported in this article that the one side effect, which the pharmaceutical company admits, is fainting problems and it consequently recommends that doctors keep vaccinated patients in their office for 15 minutes following the injection. The HPV vaccine is now part of the routine US childhood vaccines schedule in some states. Is it not worrying though that US children are the most vaccinated group in the world? Parents are always going to be concerned for their daughters and want the best. Now that I have my own baby granddaughter, what would I hope my own children would decide? I know what answer I would prefer. No HPV vaccine please.