Have You Been MisLEAD About the Dangers of this Highly Toxic Metal? | Amoils.com 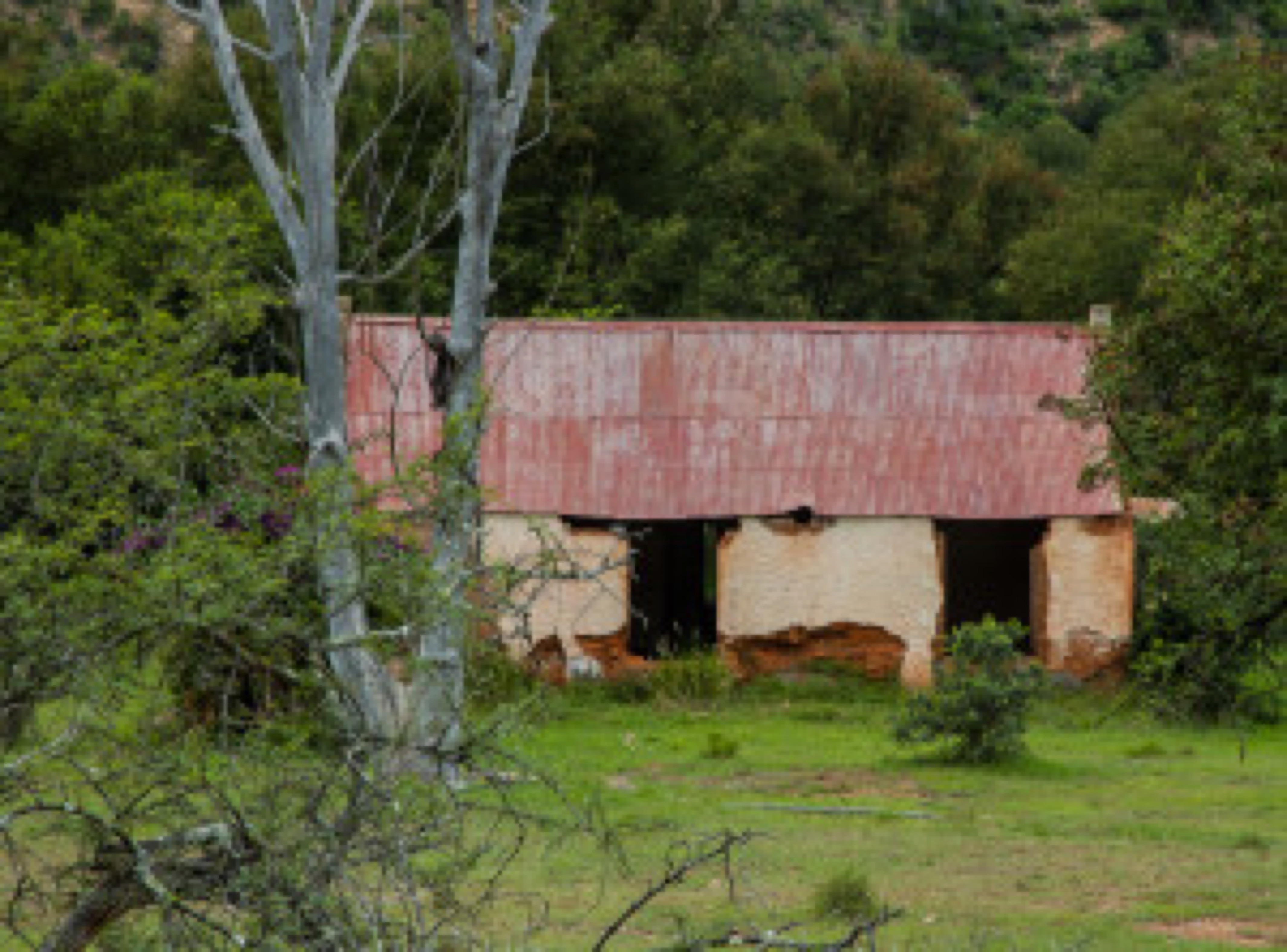 The use of lead was banned in gasoline and house paint some decades ago, perhaps leading people to think that they and their children are no longer at risk from it. However, the documentary film "MisLEAD" is in its final stages of production - with the aim of dispelling the notion that only low-income communities, and children who eat paint chips, are at risk. The title highlights the fact that the Lead Industry itself wanted everyone to believe that, back in the 50s and 60s, lead poisoning in children was mostly a problem with the poor and uneducated.

The Lead Industry misled the public

Lead poisoning is a very real risk across all families – low, middle and high income - occurring when lead builds up in the body, often over a period of months or years. Even small amounts of lead can cause serious health problems. Children under the age of 6 are especially vulnerable to lead poisoning, which can severely affect mental and physical development. At very high levels, lead poisoning can be fatal.

How do we get poisoned by lead?

Of course lead-based paint and lead-contaminated dust in older buildings are the most common sources of lead poisoning in children but others include contaminated air, water and soil. Even adults who work with batteries, home renovations or in auto repair shops may be exposed to lead. Lead particles that settle on the soil from leaded gasoline or paint can last for years - so much so that lead-contaminated soil is still a major problem around highways and in some urban settings. Other sources include household dust that can contain lead from lead paint chips or from contaminated soil brought in from outside or the glazes found on some ceramics, china and porcelain can contain lead that may leach into food. Lead is sometimes found in toys and other products (such as food cans) produced abroad while kohl as a traditional cosmetic (often used as eyeliner) and some brands of lipsticks have been tested and found to include high levels of lead. Lead pipes, brass plumbing fixtures and copper pipes soldered with lead can release lead particles into tap water. 1 in 3 children today are being poisoned by a potent neurotoxin in their homes. But you can ensure that your own home is safe by using a lead testing kit. For example, the LeadCheck Instant Lead Testing Kit features 8 disposable ready-to-use swabs that work on any surface and turn bright pink when lead is detected. The entire test can be performed in 30 seconds. Tamara Rubin the film director of MisLEAD, and whose own children were poisoned by lead, asks: "Has your child been tested?"

Lead poisoning is not always easy to detect as some people who seem healthy can have high blood levels of lead. Any tell tale signs and symptoms probably will not appear until dangerous amounts have accumulated. If you are worried about the possibility of lead poisoning, here are some symptoms to look out for. Children Newborn babies who have been exposed to lead before birth can have Adults Lead that accumulates in the bones of a child can also seep back into the blood stream later on in life as bones deteriorate, leading to a whole new round of health problems including increased blood pressure. Humans have been mining and using this heavy metal for thousands of years, poisoning themselves in the process. Although one of the oldest known work and environmental hazards, the modern understanding of the small amount of lead necessary to cause harm was not realized until the latter half of the 20th century. No safe threshold for lead exposure has been discovered so everyone is still working in the dark as to how much or how little is too much. Lead is particularly dangerous because once it gets into a person's system, it is distributed throughout the body in the same way as helpful minerals such as iron, calcium, and zinc. And lead can cause harm wherever it lands in the body. In the bloodstream it can damage red blood cells and limit their ability to carry oxygen to the organs and tissues that need it, leading to anemia. Even worse is that most lead ends up in the bone, interfering with the production of blood cells and the absorption of calcium that bones need to grow healthy and strong. We all know how essential calcium is for strong bones and teeth, muscle contraction, and nerve and blood vessel function.

How can lead poisoning be treated?

This depends on how much lead is in the blood. While small amounts can be treated more easily, it is vital to ensure a reduction of lead exposure so that as the body naturally eliminates the lead, the level of lead in the blood will fall. Those severe cases with extremely high lead levels in their blood will be hospitalized to receive a chelating agent, which chemically binds with lead, making it weaker so the body can get rid of it naturally. Options (from least to most aggressive) include oral medication taken five to seven days a week; rectal suppositories used every other night before bedtime; or intravenous (IV) therapy for one to three hours weekly. If you prefer a more natural route, naturopathic physicians and holistic medical doctors administer all types of chelation while chiropractors provide oral chelation. Most people experience little or no discomfort when being treated. Calcium, iron and vitamin C are important parts of a healthy diet, helping to decrease the way the body absorbs lead. If you suspect the presence of lead or lead poisoning, act quickly. Sources: http://www.mayoclinic.com/health/lead-poisoning/FL00068/DSECTION=symptoms http://en.wikipedia.org/wiki/Lead_poisoning http://kidshealth.org/parent/medical/brain/lead_poisoning.html# http://www.kickstarter.com/projects/leadsafeamerica/mislead-americas-secret-epidemic-a-documentary-fil/posts