Are You Open to Okra? | Amoils.com 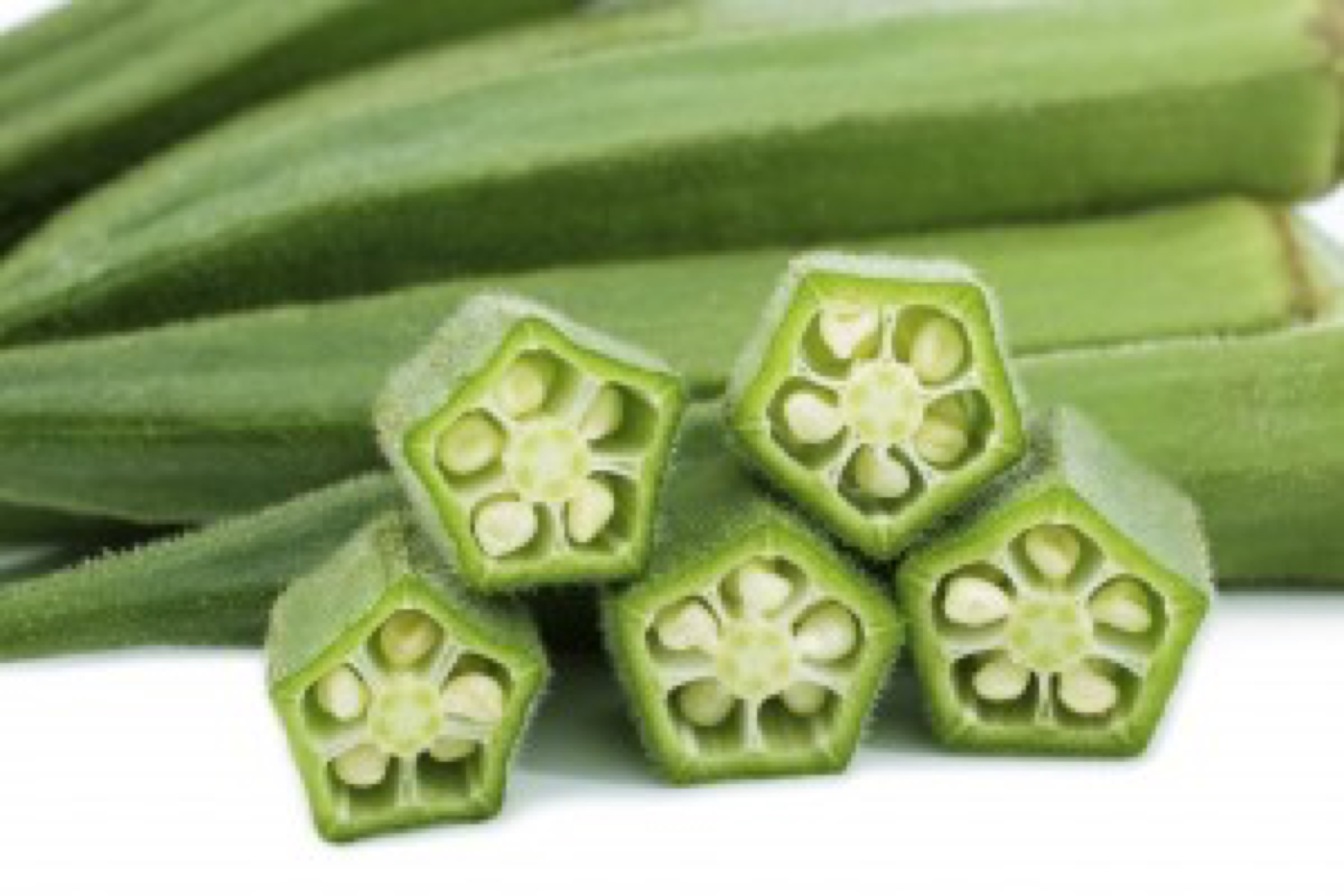 I am not familiar with this vegetable so all the more reason to write about it, especially as there would appear to be very important anti-cancer compounds in okra.

What are these anti-cancer compounds?

Known in many English-speaking countries as ladies' fingers, bhindi, bamia or gumbo, okra has edible green seed pods and is cultivated in tropical, subtropical and warm temperate regions around the world.

There are further health benefits

These include its high fiber, vitamin c and folate content as well as being high in antioxidants and a good source of calcium and potassium.

How to buy and prepare okra

When choosing okra at the store, look for young, small pods no more than 4 inches in length as larger pods tend to be tough and stringy, choosing specimens that are firm, unblemished and a bright color. While green is the most common, you may come across red or deep burgundy varieties. If fresh okra is unavailable, frozen can be used instead while canned okra is fine in stews if fresh is unavailable. The young leaves are sometimes used as a vegetable in a similar way to spinach, particularly in West Africa and Southeast Asia. In addition, even flower buds and petals are eaten in times of food shortage. If you are unsure how to cook and serve fresh okra, here are some suggestions: Braised fresh okra As an alternative, chop the okra into rings and saute it with a little oil until it is almost tender. Some cornmeal will soak up some of the stickiness and adding fresh chopped tomato to cook for a few further seconds along with some salt and pepper will give a crunchy texture and taste.

Adding okra to your regular vegetables

These recent studies have highlighted that okra (a healthy food which is already widely consumed) may give protection from at least three different cancers. You cannot go wrong in adding okra to your regular diet, which should already contain plenty of vegetables with as wide a variety as possible.     Sources: http://www.ncbi.nlm.nih.gov/pubmed/24129958