Are You Suffering From Compassion Overload? | Amoils.com 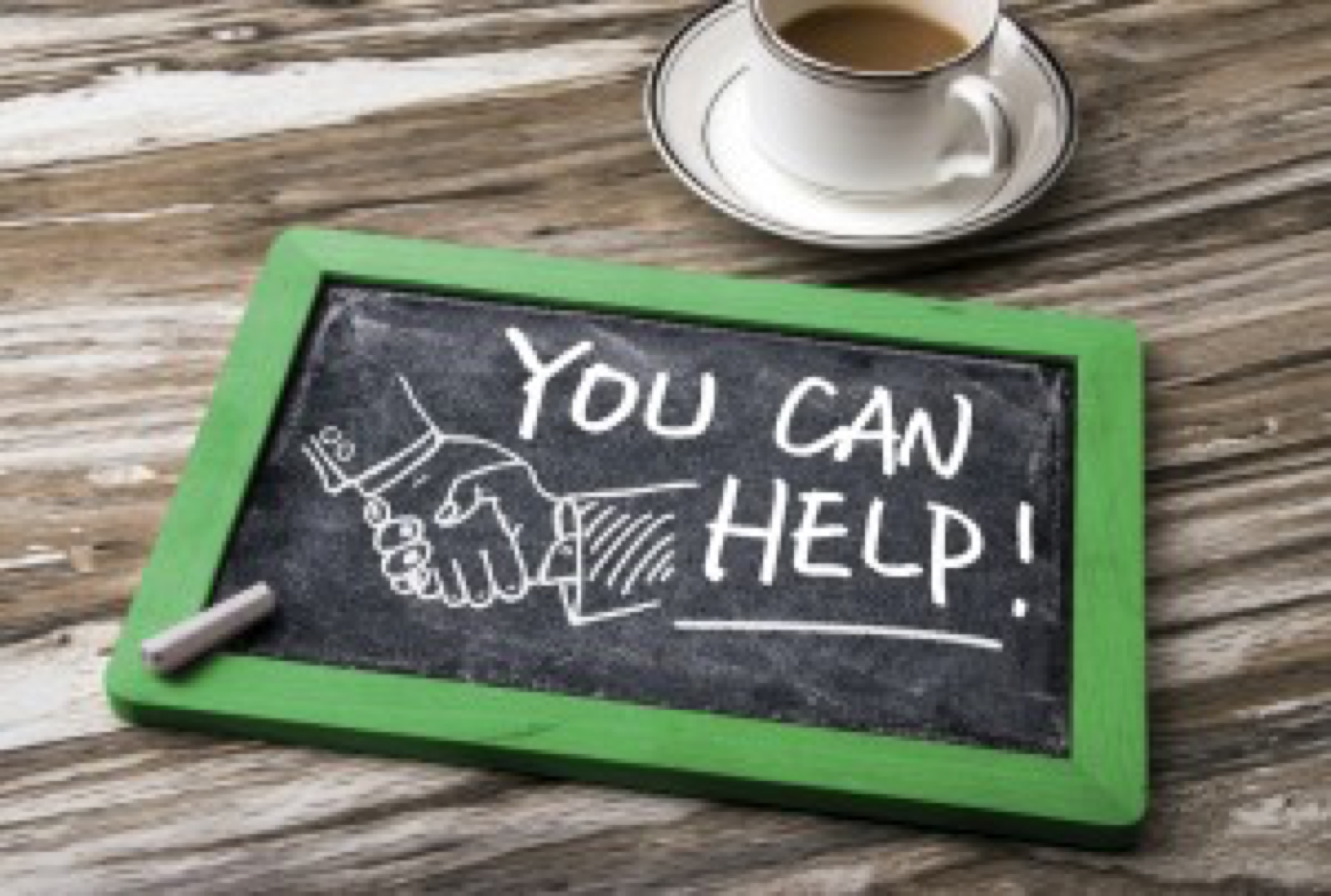 Since coming to live in England, I have been bombarded with TV and newspaper adverts appealing for my pity and compassion and giving me a permanent guilt trip – so much so that I have had to harden my heart because if I responded to every entreaty for “just 2 pounds” there would literally be no pounds left! Obviously, the advertising is successful otherwise the charities (and the companies that do their collecting) would soon give up. The British have a worldwide reputation for being charitable and I can certainly see why. I have found that the best way is to choose one charity (hopefully a reputable one); arrange for a monthly payment to them; and then sit back and relax, hoping you have done your bit so that you can go forward minus the guilt.

The downside of charities

Having lived so many years in Africa, I naturally have a soft spot for African appeals both for animals and humans alike but sadly, corruption and greed are rife there too. Unfortunately, charity and compassion have become “big business” and it would seem that there are many so called charities who make a lot of money with their CEOs being paid vast salaries in the same way that successful corporations pay their top level leaders. In the USA for example and according to www.mercola.com, The Tampa Bay Times and the Center for Investigative Reporting (CIR) partnered with CNN in a year long investigation to evaluate America’s charities from which they created a list of the 50 worst. As criteria, investigators used the percentage of funds charities spent on direct cash aid, compared to the percentage they paid solicitors.

Their report went on to say that the IRS system of granting organizations “charitable” status (and therefore tax exemption) is flawed from the beginning - with more than 99.8 percent of applicants being approved as soon as they fill out a form. In fact, they found that many non-profits are less charitable than for-profits, paying six figure salaries to their CEOs while contributing relatively nothing to their supposed cause, they were simply exploiting the tax exemption benefits.

Protecting yourself when approached by charities

If you are constantly being contacted in your own home by telephone to give to charities, “ Charity Navigator" and the “Center for Investigative Reporting” suggest these 5 useful strategies: 1. Find out who is calling by asking if the caller is a telemarketer, a volunteer or employee of the charity itself. 2. Ask where any donation you might make goes? By law, the caller must tell you how much of your donation will actually end up with the charity. 3. Get it all in writing by asking to be sent a copy of the charity’s annual report or a brochure about their organization BEFORE you commit to anything. 4. At the same time, do some research by telling the caller you will get back to them and asking for their organization’s name, address and phone number. Don’t donate without first doing your due diligence and of course you can tell them this. 5. You can eliminate the middleman if you suspect it’s a telemarketer on the phone but you wish to support the charity. Instead, contact the charity directly to make your donation. Both Charity Navigator and CIR have websites where you can find detailed information and help on this topic.

A final word on giving to charity

It is your money after all and remember that old saying “charity begins at home”. There may well be people in need within your own circle of family and friends. Showing compassion does not have to mean handing over money – it can be the donation of goods, volunteering your own time or just showing kindness and friendship to those in need.