Why You Should Avoid Drinking Diet Sodas 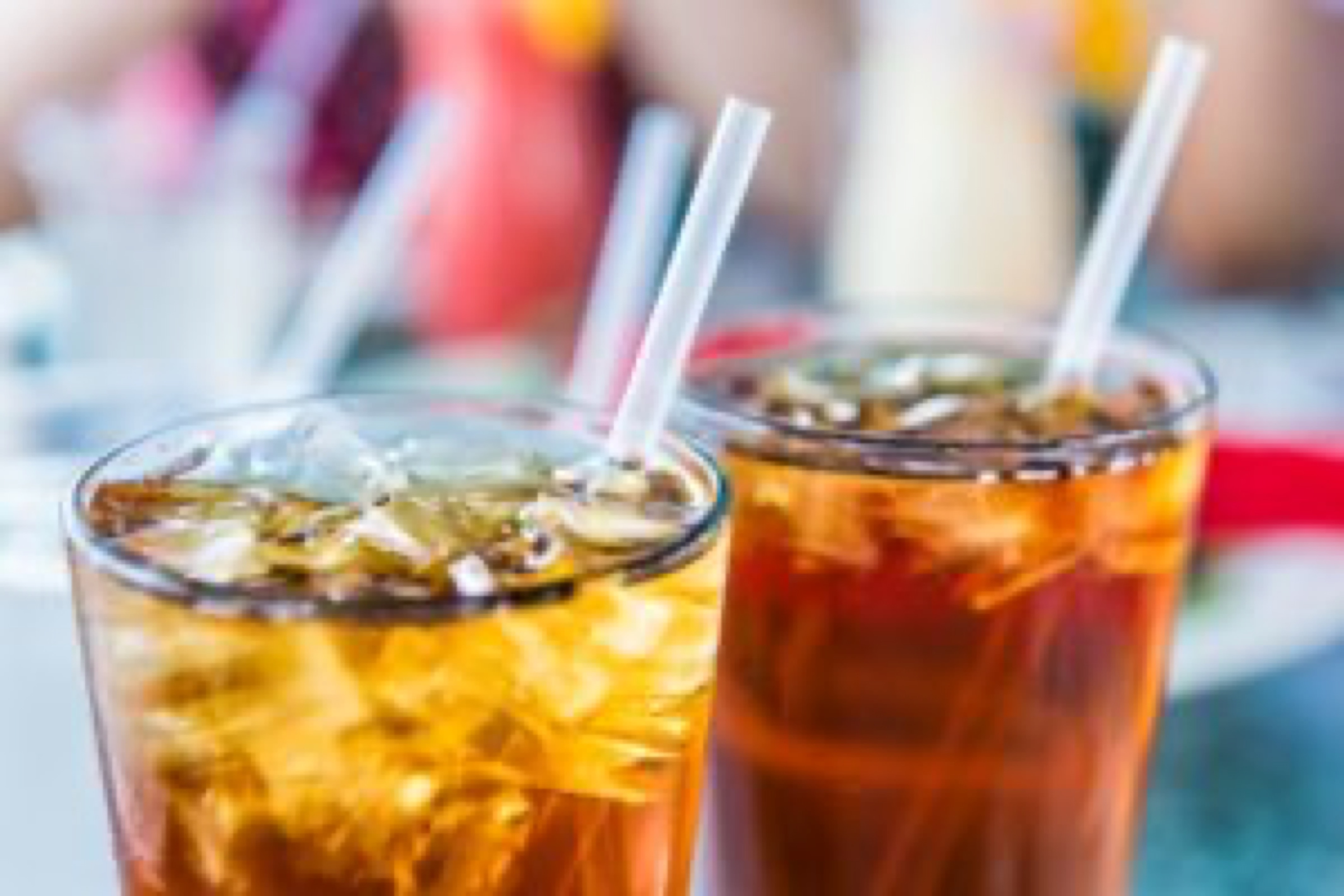 When mainstream media start to highlight a subject of concern, you know that something (that natural news sites have been saying for years) is really having an impact on our health. Drinking diet soda is popular with many - particularly those who are watching their weight. Yes, diet soda has zero calories. And yet, it can also become an addictive habit. A large and recent study (reported in mainstream media) has concluded that two or more diet drinks per day increase the risk of stroke, heart disease and the likelihood of an early death. Dr Yasmin Mossavar-Rahmani from New York's Albert Einstein College of Medicine says: "Many well-meaning people, especially those who are overweight or obese, drink low-calorie sweetened drinks to cut calories. Our research and other observational studies have shown that artificially sweetened beverages may not be harmless - and high consumption is associated with a higher risk of stroke and heart disease." But that is not all, it is not just about long term side effects as there there can be immediate short term side effects too including headaches, cravings, mood swings and more. And diet soda drinkers might not make the connection.

Here is more about some of those short term side effects

It perhaps bears pointing out that water also has zero calories - but absolutely no short term or long term health side effects. Try to develop a taste for water in place of those diet sodas. You will be doing your health a big favor. And if you don't like the plain taste of water, this post will help you. 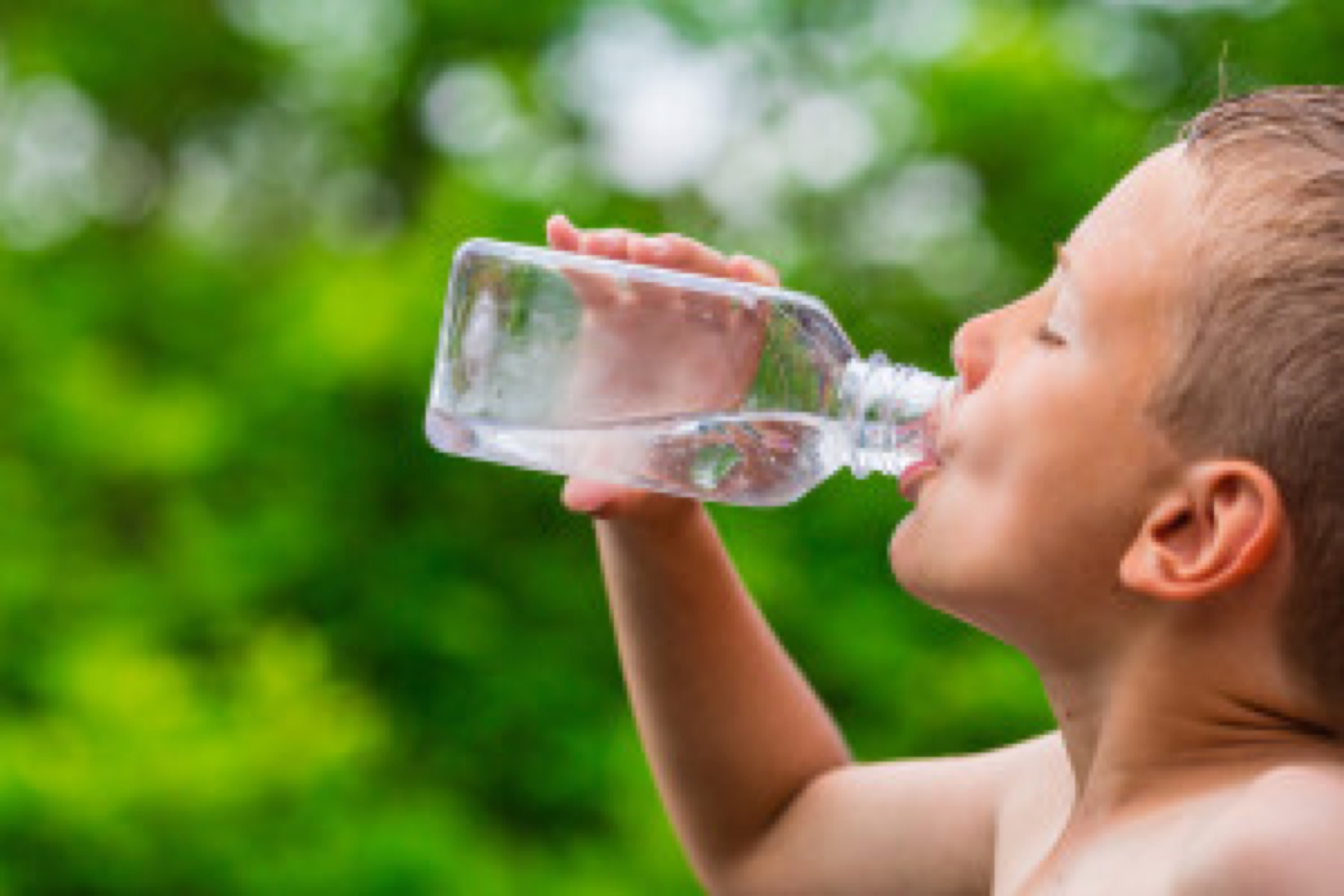 .[/caption]
Still happy to take the risk of drinking those diet sodas? You might like to re-consider.