Balloons Are Causing Harm In The Natural World 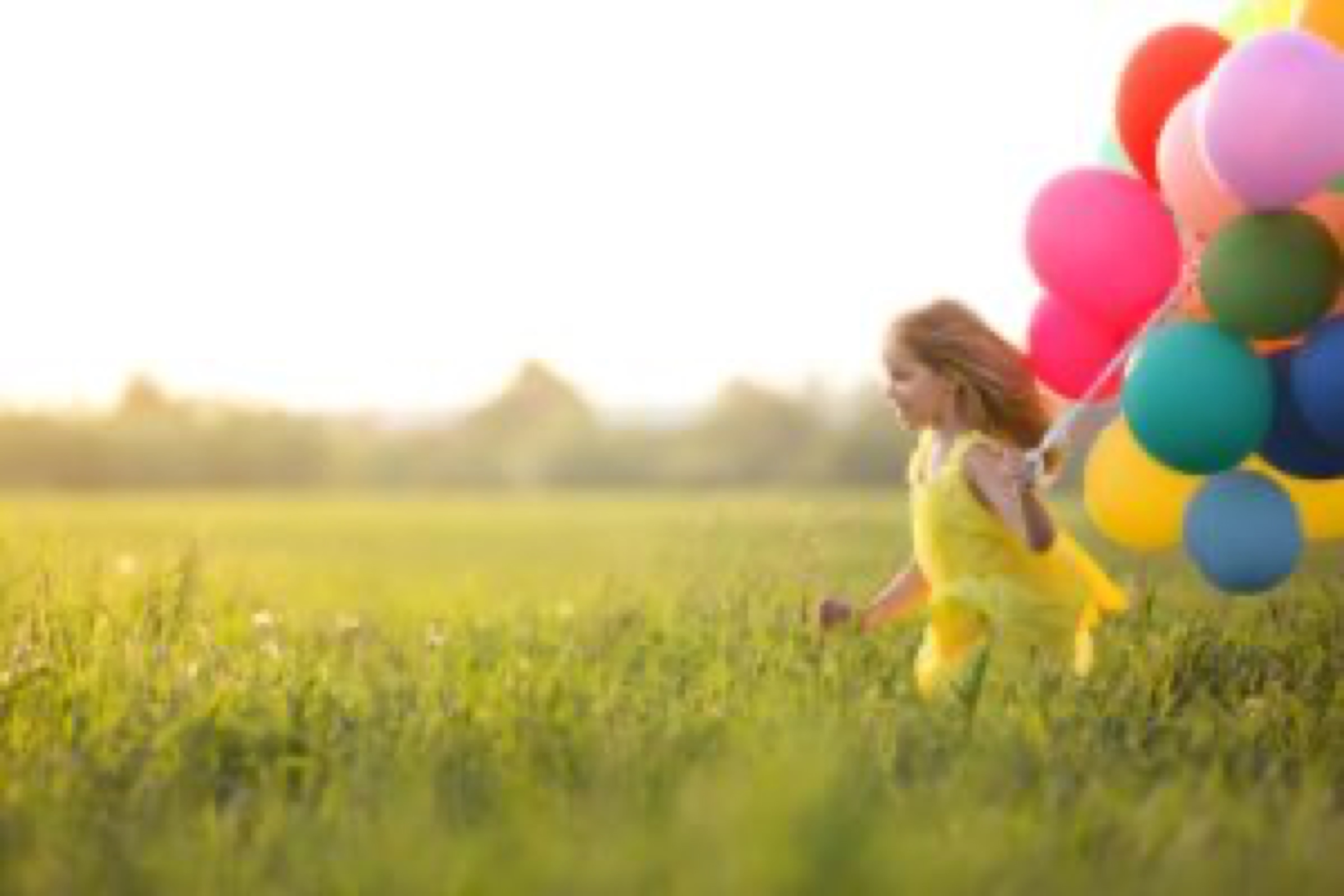 Sadly, releasing balloons can be as bad and as anti-social as littering... When balloons are released or let go, they end up as trash in pastures, putting livestock at risk or they drop into the ocean, with devastating consequences for the marine life.

Balloons do not biodegrade in water

Instead, they soak up all the water, actually increasing in size. When they end up in the ocean, balloons are often mistaken for jelly fish (in the much the same way as floating plastic bags) by sea turtles and other marine life. While some balloons burst, others gradually deflate and fall back to earth where they can have cruel consequences for wildlife. Dolphins, whales, turtles and many other marine species, as well as land animals such as cows, dogs, sheep, tortoises, birds and others, have been hurt or killed by balloons. The animal, unless rescued, will die from the balloon blocking its digestive tract. Unable to take in any nutrients, the animal slowly starves to death. All types of wildlife can become entangled in a deflated balloon and/or its ribbon, leaving the animal unable to move or eat. One in three sea turtles have plastic and other types of litter in their stomachs. 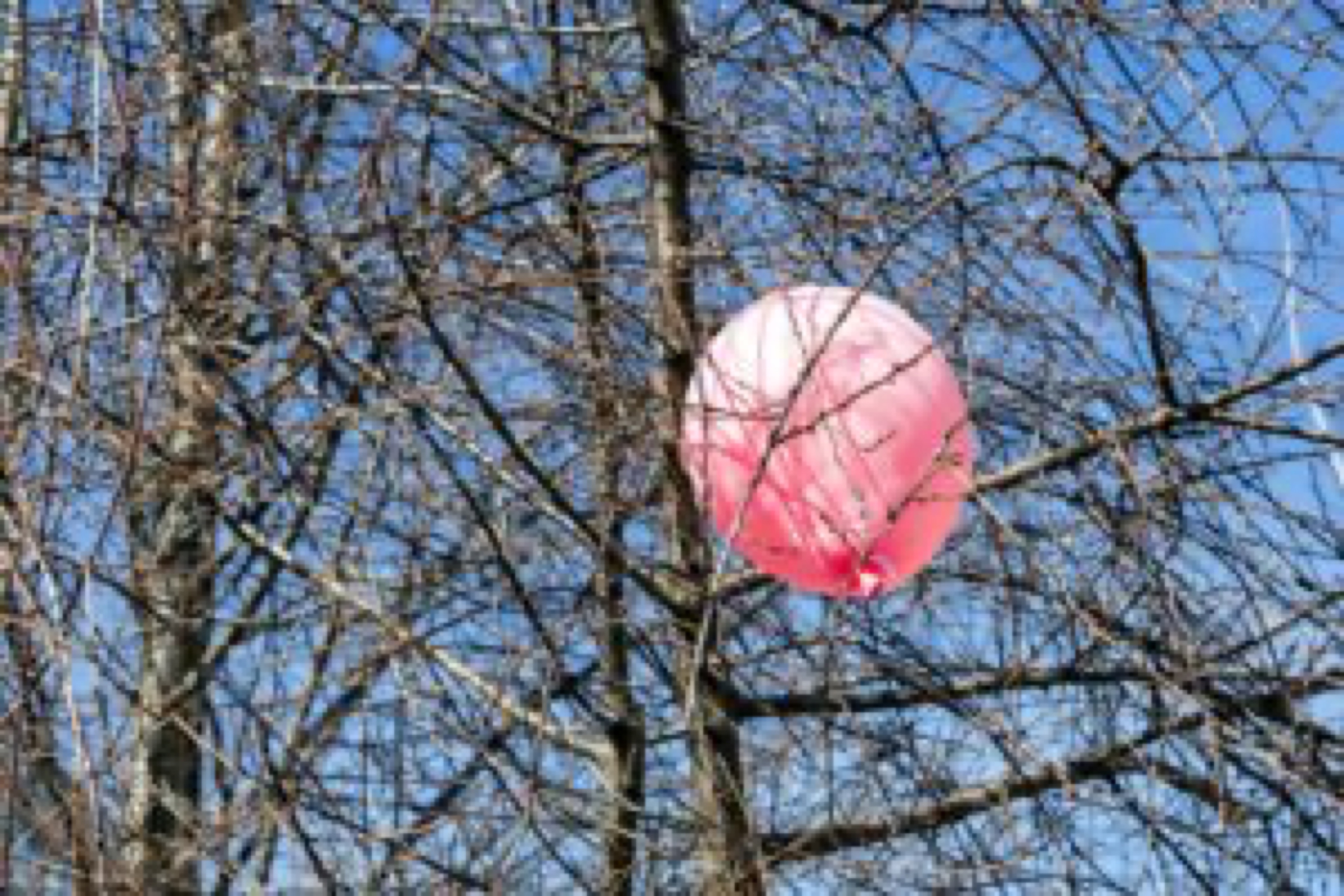 Are you still celebrating a special occasion with balloons?

If you are planning a balloon release for a special occasion, please think twice before you do. Understand that while you and others may enjoy a moment or two of fun, the balloons themselves can have deadly consequences for the environment. Ask yourself: “What happens to the balloons? Where do they go?” Instead, think about using the many environmentally and animal friendly alternatives to balloon releases. Although balloons may have been part of our culture, our music and even our literature for many years, it is well past the time to let them go - but not into the environment.