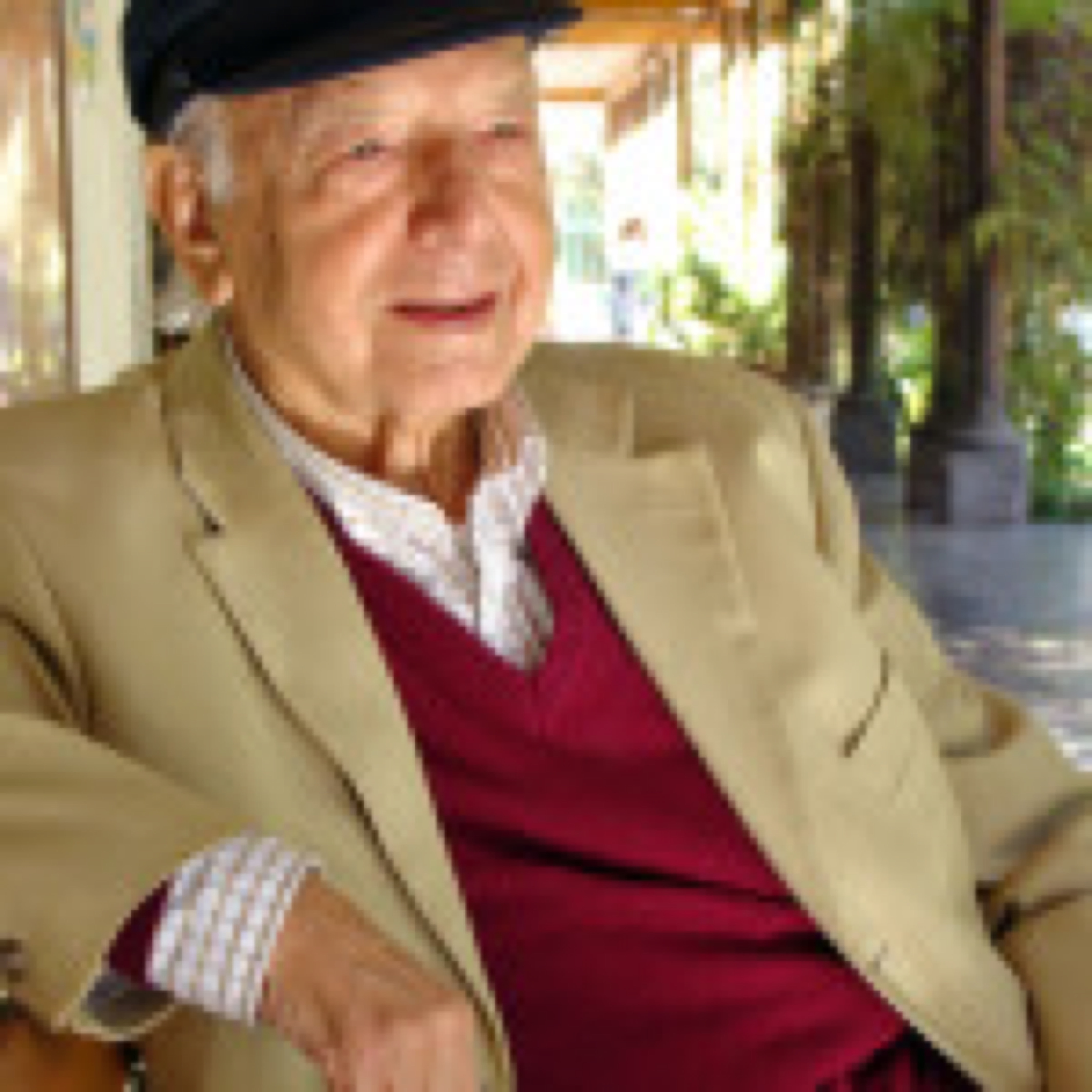 Today I listened to an interview on the radio with a 100 year old woman who is competing in the 2009 World masters Games in Sydney, Australia. Ruth Frith is participating in the javelin, discus, weight throw, hammer throw, shot put and weight pentathlon events! She trains rigorously 5 mornings a week and pumps weights as part of her workout sessions. Does she not put the rest of us to shame! The only downside from the interview was that she hates vegetables and never eats them which was hard to hear after I am always advocating the advantages of eating lots of vegetables!

How long will today's babies live?

It is said that half of the babies born in the west today will live to be centenarians with huge implications for future generations in terms of pension funds, health schemes and more. Because of this, experts at Leeds University in England are going to be spending over £50 million over the next five years to look at innovative solutions to ensure that these centenarians will have the bodies of 50 year olds! The plan is to provide pensioners with own-grown tissues and durable implants. If the body can grow its own tissues, and even organs, this will get round the problem of rejection and the necessity for all those anti-rejection drugs too. The research team is confident that technology will eventually lead to such regenerative therapies but it could take 30 to 50 years to complete. But when you think about what strides have been made in every kind of technology in the past 50 years, anything is possible. New hips, knees and heart valves are the first areas of research but eventually the research team envisages that most of the body parts that wear out with age could be upgraded.

New technology for the aging population

Meanwhile, researchers from the Bernard O’Brian Institute of Microsurgery and the University of Melbourne in Australia have been able to grow beating heart muscle, insulin producing pancreas tissue that could treat diabetics, and breast tissue that could be used to reconstruct breasts lost to cancer. This team is the first in the world to grow 3D tissue such as muscle, fat and pancreatic tissue. As the technique enters clinical trials over the next few years and is perfected for humans, it promises to revolutionize organ replacement and plastic surgery.

And in addition, research at Birmingham University (also in England) has found that bacteria that manufacture hydroxyapatite (known as HA) could be used after a long process to make stronger, more durable bone implants. At the moment this hydroxyapatite is chemically produced but the new bacteria HA has better properties giving a high mechanical strength. More work and research is now needed so that bacteria HA can be used in biomedicine.

All of this is good news for pensioners and future centenarians

Okinawa in Japan has not only the longest life expectancy in the world but also, and rather importantly, the longest health expectancy. Their centenarians have a history of aging slowly and delaying or sometimes escaping the chronic diseases of aging including dementia, cardiovascular disease and cancer. The Okinawa Centenarian Study has been set up to uncover the genetic and lifestyle factors responsible for this remarkable successful aging phenomenon. And this will be for the betterment of the health and lives of us all. While Okinawa leads the world with its long living and healthy inhabitants, Japan itself is second followed by Hong Kong, Sweden and Italy.

A centenarian is a person who has attained the age of 100 years or more and research on this age group is growing as they are the fastest growing demographic in much of the developed world. By 2030 it is expected that there will be around a million centenarians worldwide. Research carried out in Italy suggests that healthy centenarians have high levels of vitamin A and vitamin E and that this seems to be important in guaranteeing their extreme longevity. However each different research in each different country comes up with a different reason. So we are back to square one. As yet, no one has the secret of healthy old age. So what is the real answer to longevity and reaching such a milestone – probably a combination of genetics, a healthy lifestyle and being content? If I reach that myself one day, I promise to write a blog and reveal all!
Updated at: June 24, 2020