The Bond That Can Develop Between Grandparents & Grandchildren 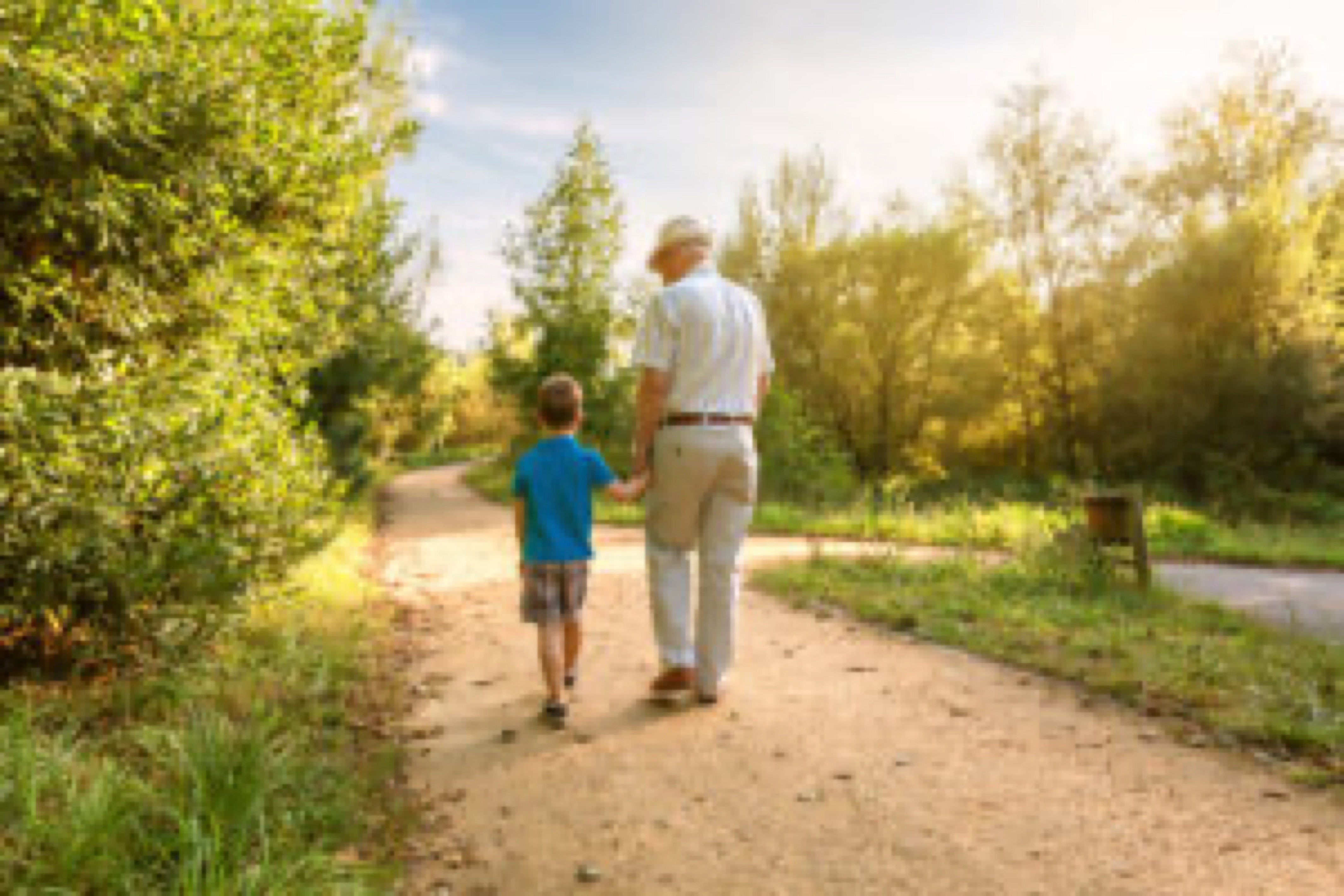 Decades ago when extended families were often living under one roof, grandparents and grandchildren would naturally develop a closeness. Then came that period of history where parents and children lived together while grandparents lived elsewhere - often many miles away. Now, roles are often reversing - especially when both parents have busy careers - and the grandparents live close by and are able to step in.

Of course when grandchildren grow into the teen years, there may be a time when they show less interest in their grandparents - it is one of those rites of passage to be expected. However, when strong bonds have been established between the two generations, those bonds will continue. Research has further shown that the middle generation also plays its part in close relationships - when the grandparents and the adult children are close, the same closeness will follow between the grandparents and the grandchildren.
Updated at: June 24, 2020