Boost Your Brain By Sniffing This Herb! 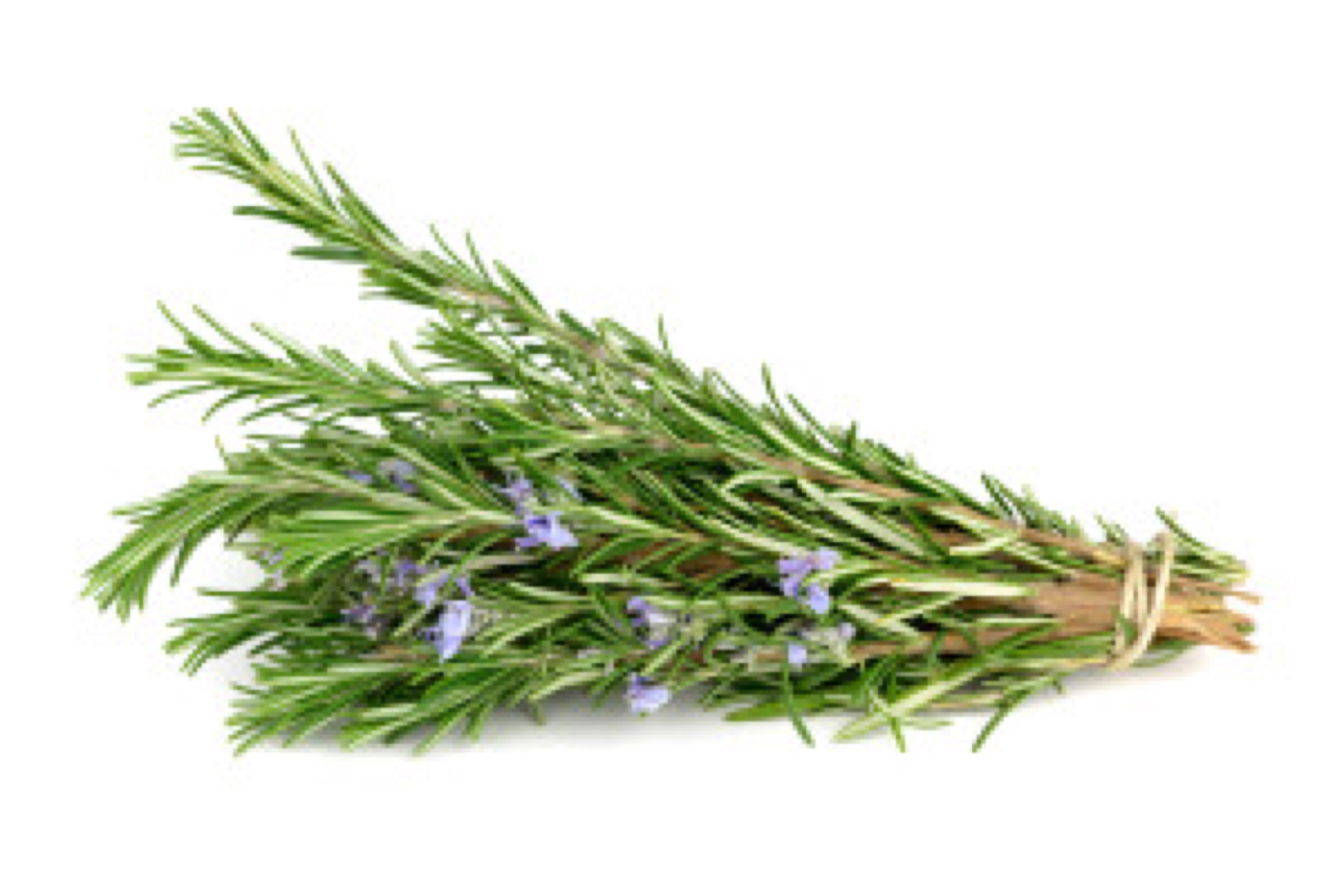 No matter how clever you might be, there is no doubt that there is always room for improvement, and what better way to boost your brain than by enjoying the aroma of the herb known as Rosemary with its tradition of healing properties spanning thousands of years.

A little bit of history

Rosemary was frequently used for memory enhancement during those ancient times. It was referred to as the herb of remembrance in William Shakespeare's play Hamlet when the character Ophelia says:“There’s rosemary, that’s for remembrance.”

Another historical reference is in Henry Lyte’s 1578 “Niewe Herball“ where it is written (unusual spelling and all)... “The Arrabians and their successors Physitions, do say that Rosemarie comforteth the brayne, the memory and the inward senses, and that it restoreth speech, especially the conserve made of the flowers, thereof with Sugar, to be received daily.”

Down the years, sprigs of rosemary have been added to a mixed bouquet of flowers or placed in a small bag (like a lavender bag) and left under the pillow to increase memory powers, protect a sleeper from nightmares or generally improve sleep.

It is not just folklore that has been responsible for a belief in the powers of rosemary and their essential oils, several scientific studies have cemented the positive effects of rosemary on the memory. One recent study (published in Therapeutic Advances in Psychopharmacology) suggested that the pungent and pine-like scent of rosemary oil could improve speed and accuracy when performing certain mental tasks.

In the study, 20 people were asked to perform subtraction exercises and a task to see how quickly they could process new information before and after being exposed to the scent of rosemary in their work stations. Researchers measured participants’ blood levels of 1, 8-cineole (rosemary's main chemical component) after the experiment. The study concluded that the higher their blood levels of this compound, the better the participants scored on these tasks with speed and accuracy improving. However, the oil did not appear to improve their alertness.

In other trials and studies, rosemary has been shown to improve working memory because it appears to have an arousing effect on a brain chemical called acetylcholine, which plays a key role in maintaining attention. In addition, rosemary contains an ingredient, carnosic acid, that is able to fight off free radical damage in the brain, helping to protect against beta amyloid-induced neurodegeneration in the hippocampus. In another study, Kyoto University researchers in Japan revealed that rosemary may significantly help prevent brain aging.

How can you get your daily sniff of rosemary?

Pick a bunch from the garden or window box, or dab a little rosemary oil on a tissue. Lemon, Tea Tree and Lavender Essential Oils are all available online from Healing Natural Oils. But don't just rely on rosemary to boost your brain power. There are other ways too and we have written about these here. And whatever you do, don't let that brain stagnate.