Bowel Cancer & What Can You Do To Prevent It?

by Jane Chitty May 15, 2014
Two things happened today that made me decide to write this post. First was the death of Stephen Sutton from bowel cancer - whose inspirational story went viral on social media and touched the hearts of people around the world. For those who do not know his story, this 19 year old teenager with incurable bowel cancer tried to enjoy life as much as possible, while raising funds for a charity to support teenagers with cancer. 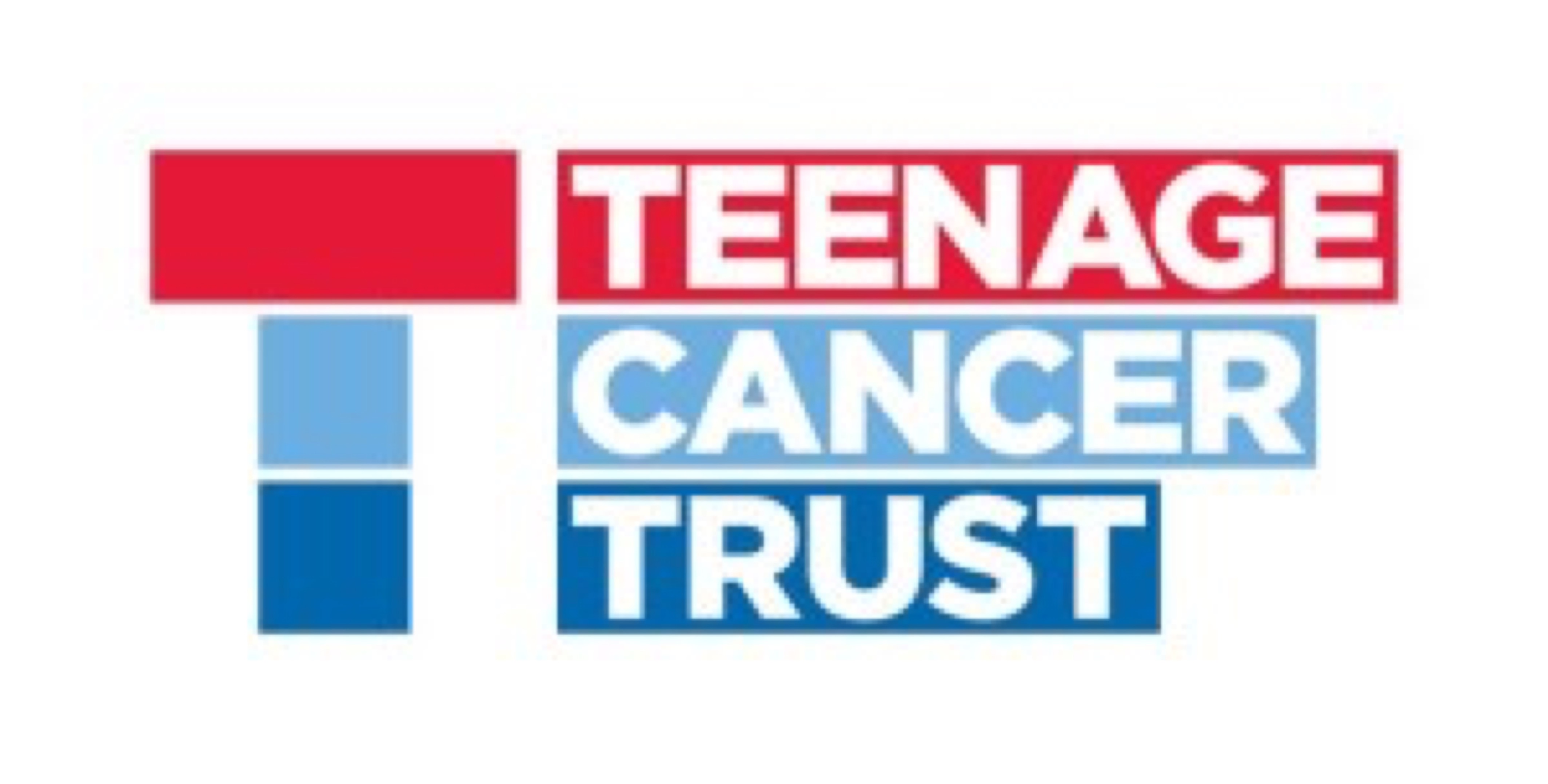 He started a facebook page called “Stephen’s Story” where he outlined a bucket list of 46 things he wanted to achieve including raising £10 000 (the equivalent of some $16 000) for the charity. In just a very short time, he inspired thousands of others with his positivity and passion for life, achieving so much more than most would even if they had several lifetimes. To date, he has raised over £3 million for his pet charity. I am sure that, with his death, much more will be raised. The second was receiving a notification through the mail that my own screening test for bowel cancer (through the NHS here in the UK) was normal. I was part of a national screening for people of a certain age and was sent a test kit to use in my own home. Not the most pleasant of tests to complete - but never mind about that. 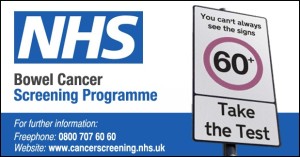 I will be invited to participate again in a couple of years' time. The letter came with the explanation that no screening test is 100% effective so no guarantee that I will never develop bowel cancer in the future.

The common symptoms of bowel cancer to be aware of

While these symptoms do not necessarily indicate bowel cancer, one or more for more than four to six weeks should be followed up with a visit to your doctor.

What is bowel cancer?

"Colorectal cancer (also known as colon cancer, rectal cancer or bowel cancer) is a cancer from uncontrolled cell growth in the colon or rectum, or in the appendix. Genetic analysis shows that essentially colon and rectal tumours are genetically the same cancer. ..." The common symptoms of bowel cancer to be aware of: a persistent change in bowel habit, especially going more often or looser for several weeks; bleeding from the bottom (rectal area) without any reason; abdominal pain, especially if severe; and a lump in the tummy (abdomen). Bowel cancer usually grows very slowly over a period of up to 10 years, before it starts to spread and affect other parts of the body. Most bowel cancers start as benign innocent growths – called polyps – on the wall of the bowel. These polyps are like small spots and most do not produce symptoms. But one type called an adenomacan does become cancerous. If left undetected the cancer cells will multiply to form a tumor in the bowel, causing pain, bleeding and other symptoms before growing into the wall of the bowel or back passage. Once cancer cells are in the wall, they can travel into the bloodstream or lymph nodes and spread to other parts of the body. The process of spread is called metastasis.

Bowel cancer can be successfully treated in over 90% of cases, if diagnosed early.

A friend of mine is very health conscious and runs her own health site. She says: “Screening for colon cancer is one practice that I emphatically endorse. Colorectal cancer has no symptoms and it is one of the easiest cancers to cure when caught early. I speak from experience; my first colonoscopy, 13 years ago, found a tumor that verged on penetrating the colon wall and metastasizing. Surgery corrected it, with no need for chemo or radiation. There are stories of colonoscopies gone wrong, but they get repeated (or show up in "comment" sections) only because they are so rare. The procedure is far easier and less disruptive than it was when I had my first one. It's still not the way one would choose to spend 24 hours, but it's no more than an inconvenience. Some doctors offer to knock you out, but there's absolutely no need. It's just a simple procedure, virtually painless (a little cramp when they round a corner) and they give you some happy juice anyway to relax you. You can watch the whole trip up the Hershey Highway on TV if you like. It's over in minutes, you pull up your big boy pants and go home. I've had it done in the doctor's office, no juice, and drive myself home. This is one screening that's a guaranteed lifesaver. Do it!”

How can bowel cancer be prevented?

When it comes to colorectal cancer, several factors will raise your risk, including: having inflammatory bowel disease (IBD); having a personal or family history of colon or rectal cancer or intestinal polyps; smoking; or eating a poor diet low in fruit and vegetables.

What makes your fecal matter toxic?

There are two things that make your fecal matter more toxic and they are (1) undigested food and (2) carcinogenic chemicals. Because most processed foods such as breads, packaged foods, processed meats and pasteurized liquids lack digestive enzymes, your body finds it difficult to digest all of the food that you eat. When undigested food reaches the colon, it is decomposed by bad bacteria and becomes highly toxic.

How can you correct toxicity?

Start eating more raw foods such as fruits and vegetables, which are filled with enzymes. Try ten servings a day. While it may seem a lot, it could be the way you could prevent bowel cancer and many other conditions too.