Can You Age In A Healthy Way With A Daily Glass Of Wine? | Amoils.com 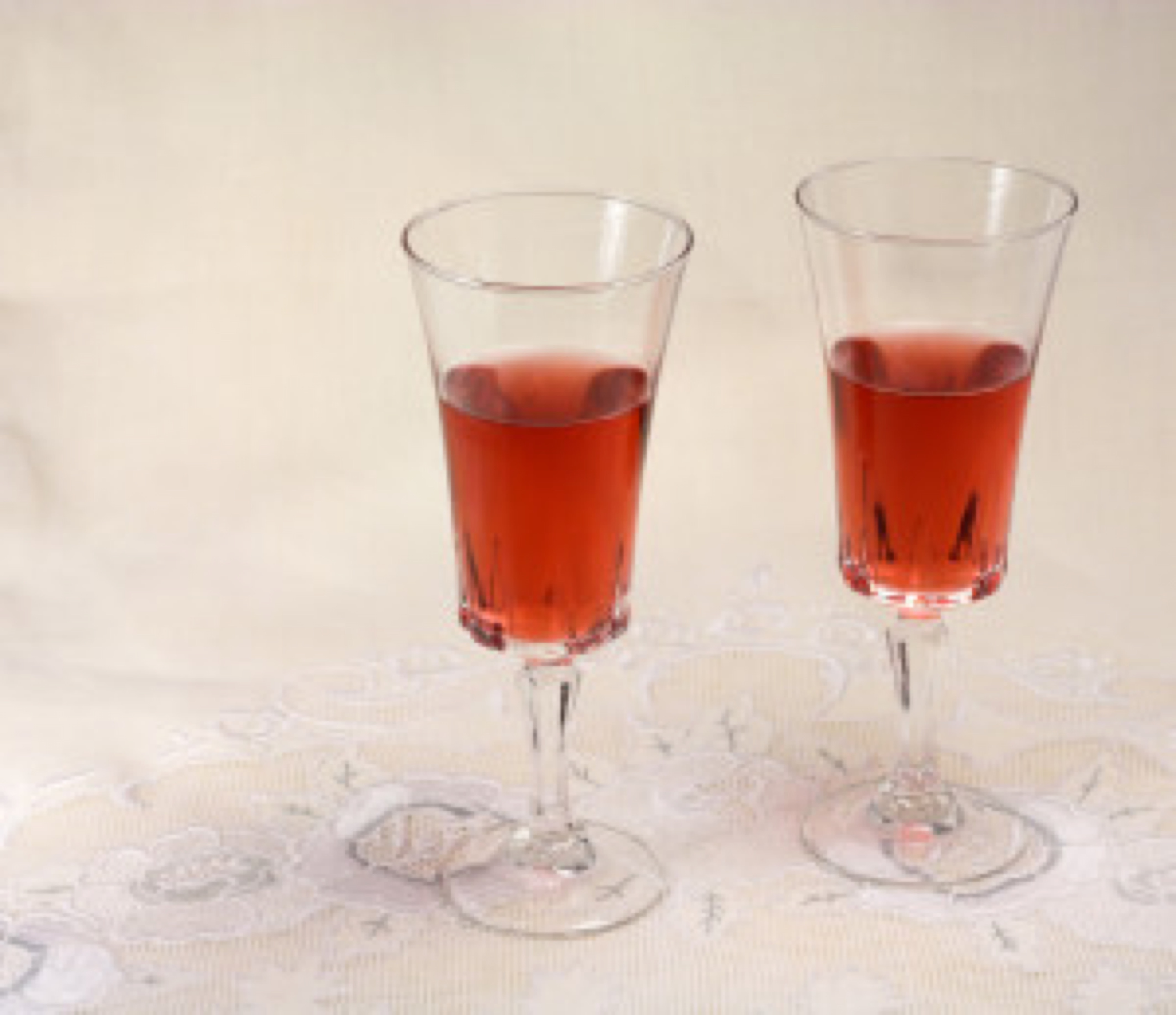 If you are a middle aged or “growing older” woman, do not feel guilty when you enjoy a glass of wine as a nightcap each evening. It now transpires that this is good for you and will actually mean you are far more likely to reach three score years and ten in generally good health (free of conditions like cancer, diabetes and heart disease) than your heavy drinking or abstaining friends. The added advantage is that you could be more mentally sharp and physically fit too.This has been established in a recently published study of 14 000 women and published in the PloS Medicine Journal. The study was carried out by the Harvard School of Public Health and the Birgham & Women 's Hospital in Boston. Those who drank wine, but not beer or liquor, were more likely to fall into the successful ageing club with the proviso that such alcoholic consumption should be spread out over the 7 days of the week rather than being consumed over the weekend. In the study, women who drank moderately on 5-7 days of the week had almost double the chance of good overall health in old age compared with complete abstainers.

This came from some health experts who feared that alcohol could have a detrimental effect particularly in relation to accidents and falls. I think that fear might be a bit over the top when talking about 1 glass of wine! However, Professor Jennie Connor, of the Dunedin School of Medicine at New Zealand's University of Otago felt that the study was not a reliable measure of the health effects of alcohol, adding: “I feel very strongly that there is no scientific justification for the promotion of alcohol as health-enhancing for a subgroup of the population. The potential for harm is great and potential for good is unknown.”

The lead author of the study

Qi Sun MD was the the lead author of the study and is a nutrition researcher at the Harvard School of Public Health, in Boston. According to Dr Sun, experiments have shown that moderate alcohol intake -- roughly one drink a day for women, or two a day for men - can reduce inflammation, promote healthy cholesterol levels, improve insulin resistance and help blood vessels function properly. He goes on to say: "Those mechanisms actually underlie a lot of chronic diseases and conditions but that doesn't mean that women who don't currently drink should start, however. Other healthy habits, such as staying slim and exercising regularly, are far more important to overall health than alcohol consumption”. Dr Sun further points out: "If you are physically active and if you have a healthy body weight at midlife, you can have much better odds of achieving successful aging," he says. "You don't have to use moderate alcohol consumption as a way to help achieve healthy aging."

In another recent research study published in the British Medical Journal, it was reported that people who drink alcohol in moderation (about one drink a day) are up to 25% less likely to develop heart disease compared to teetotalers - with moderate drinking possibly significantly increasing the levels of "good"' cholesterol circulating in the body with its protective effect against heart disease. The research also found that it was the alcohol content that provided the health benefits, not what type of alcoholic beverage - spirits, beer, wine - you drank but a moderate glass of red wine is a good choice as among other health benefits, researchers at Johns Hopkins University in the USA, discovered that red wine "protects the brain from damage following a stroke." This is because it helps to block the signals of molecules that can lead to the buildup of plaque in the arteries. You can access the study here. Well that is good news. I am a very infrequent drinker myself and was starting to think that I might have to take up a daily glass of wine to keep healthy! On the other hand, anyone who is a moderate drinker can now feel confident to continue in the same way, particularly if it helps you to unwind at the end of the day or relieves any stress that might be building up. Instead of “an apple a day keeps the doctor away”, could the new saying be “a drink a day, keeps the doctor at bay”?