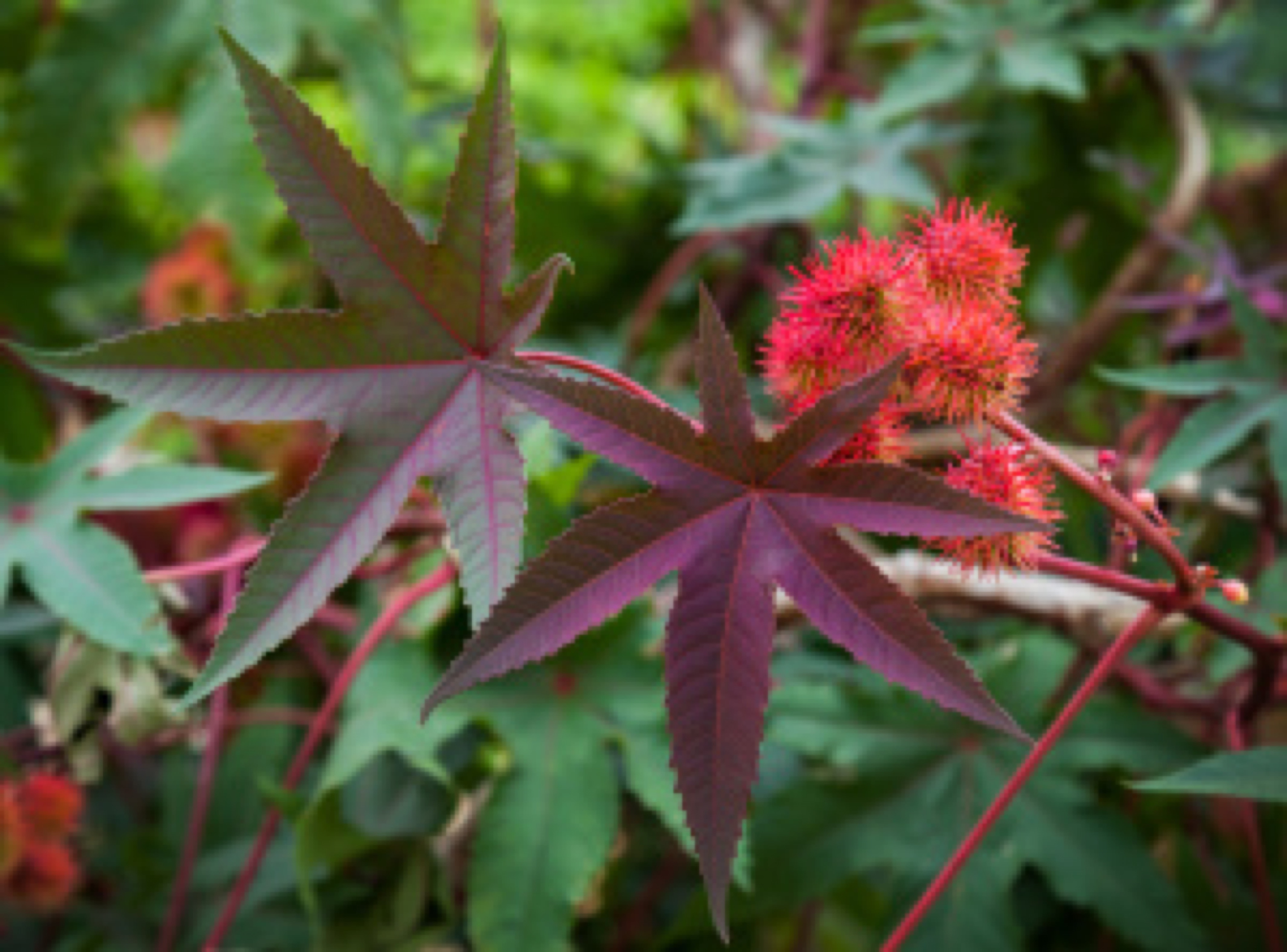 To many of us, the thought of being given a daily spoonful or castor oil or cod liver oil is enough to make us want to throw up. And yet, castor oil (derived from the castor seed) has been used for thousands of years to treat a wide variety of health conditions. The castor oil plant has red prickly fruits and colorful leaves and is indigenous to North Africa, East Africa and India although now found throughout tropical regions of the world.

Some of the benefits of castor oil include

Science is currently exploring the use of ricinas an anti-tumor agent.

As this ancient remedy can strengthen the immune system, castor oil is considered helpful in the treatment of these major illnesses and ailments:

It has also been found to help with many everyday problems such as:

Use as a constipation remedy

Studies have shown that castor oil is a very strong laxative. Take just a teaspoon of castor oil in the morning. You can mix the oil with orange juice, cranberry juice, prune juice, or ginger juice to take away from the bitter taste without affecting the laxative effects but do for no longer than 3 days. Obviously, if in that time, the symptoms still persist it would be wise to consult your doctor.

Use as an arthritis remedy

Along the with the healing properties of our own H-Arthrtis Formula, the anti-inflammatory properties of castor oil make it an excellent massage oil for relieving arthritic joints, nerve inflammations, and sore muscles. The easiest method is to use a castor oil pack. See how below!

How do you make a castor oil pack?

This castor oil pack can be re-used. Simply place it into a plastic ziplock bag and refrigerate it until it is ready to be used again.

As well as your health, castor oil can benefit your skin and your hair

I will have to write more about the skin benefits in a future post but these include the treatment of the symptoms of acne, sunburn, the discomfort of athlete's foot, ringworm, the smoothing of wrinkles and more as well as helping to thicken and re-grow your hair. One word of warning is that castor oil is also commonly used to induce labor - so moms-to-be should always consult their doctor before using it. 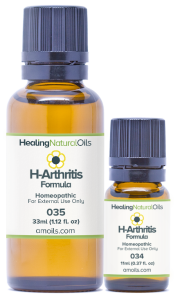