Chamomile Is A Popular Home Remedy With Caring Mothers | Amoils.com 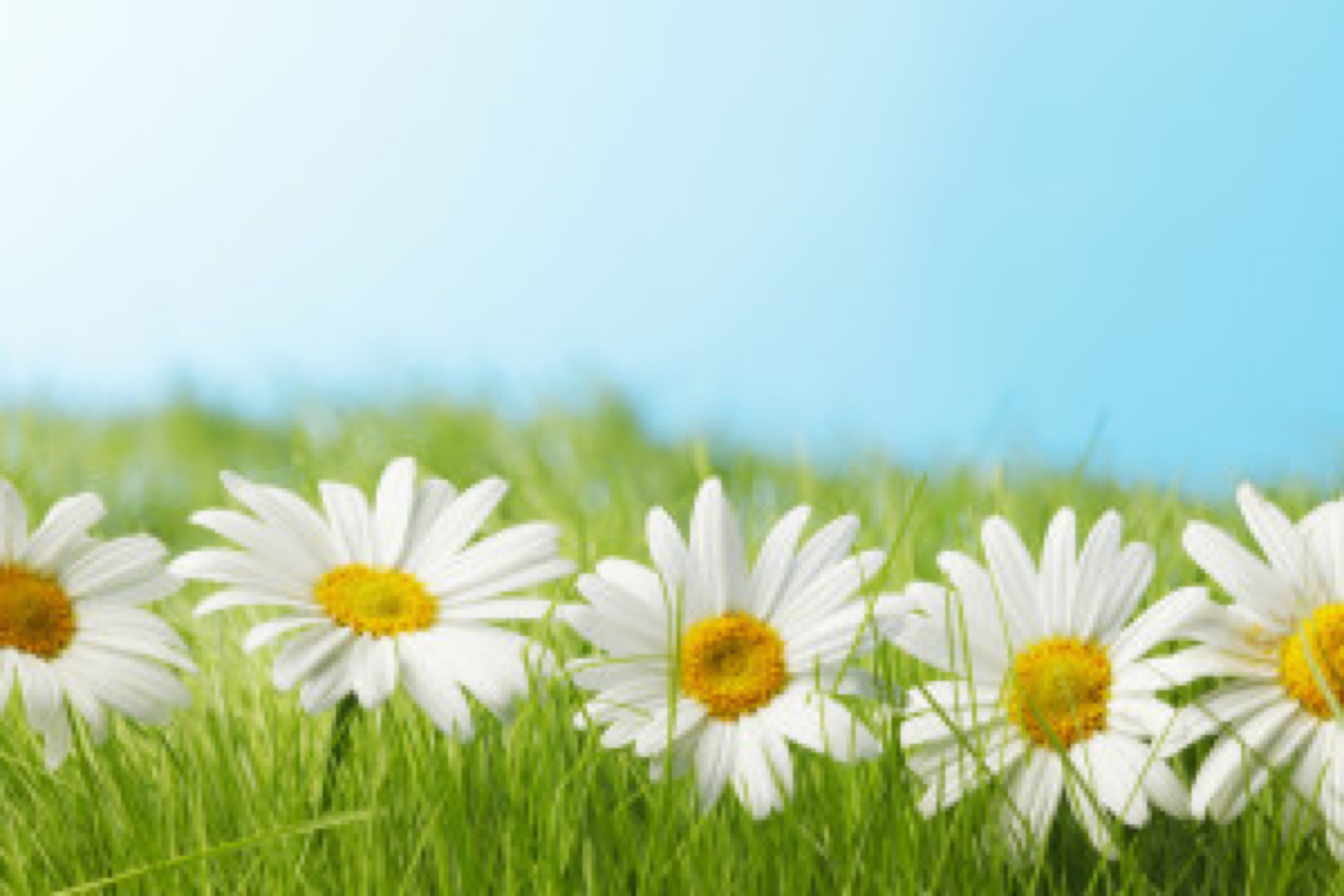 Anyone who was brought up on Beatrix Potter books will know about chamomile tea. In the story of Peter Bunny when he had a traumatic day, escaping from Mr. McGregor's vegetable garden and did not feel very well that evening, his mother put him to bed and made some chamomile tea. She gave a dose of it to Peter, saying: 'One table-spoonful to be taken at bed-time.' His sisters Flopsy, Mopsy, and Cotton-tail had bread and milk and blackberries for supper. Chamomile is an excellent choice for stomach aches. Mrs Rabbit would have made her chamomile tea by steeping 1 tablespoon of chamomile flowers per cup of water for 15 minutes. You can then drink 1/2 cup up to five times a day to help with various ailments.

What is this tea and how does it make you feel better?

The finest chamomile flowers in the world come from the Nile River Valley in Egypt. Considered a remedy for all ills by the ancient Egyptians, this golden herb remains a modern favorite to promote calm and relieve anxiety. The tops of chamomile are gathered in the early stages of flowering. When steeped for a tea, these fragrant blossoms smell of freshly cut apples and produce a golden liquid with a calming flavor. This caffeine-free herbal infusion is also delicious served with honey. Chamomile also has a long history of use in Europe particularly for digestive ailments as the active constituents of chamomile have anti-inflammatory properties to ease spasm and discomfort in the digestive tract. The tea also reduces cramping and spastic pain in the bowels and relieves excessive gas and bloating in the intestines. It is commonly used to relieve irritable bowel syndrome, nausea and gastroenteritis or stomach flu. To sum up, chamomile is said to be helpful for the following conditions:

Chamomile is also an excellent calming agent, well suited for irritable babies and restless children. Even better is that most children tolerate its taste and it can help a child fall asleep. Chamomile is calming to adults too and can be safely sipped throughout the day. It is also an an ideal choice for those with ulcers or other stomach problems or muscle pain resulting from any stress or worry.

Chamomile is valued as an antimicrobial agent as a German study found that the herb inactivates bacterial toxins. If you have internal infections, try drinking chamomile tea combined with other antimicrobials, such as thyme, echinacea, and goldenseal. Chamomile can also be used topically for treating infections and inflammations.

A soothing bath with warm chamomile and oatmeal is a good home remedy for children with eczema. Add 4 tablespoons camomile flowers and half a cup of oatmeal in a "knee-high" stocking, and tie the open end of the stocking with a rubber band before placing under the tap as you fill the bathtub. While your child plays in the bath, the chamomile and oats concoction will help to ease any itching. A few words of warning are needed when considering chamomile. 1. It is part of the Asteraceae plant family (which includes ragweed and chrysanthemum) so those with allergies may react when they use chamomile either internally or topically. 2, Chamomile should not be taken during pregnancy or breast-feeding. 3. Chamomile contains coumarin, a naturally-occurring compound with anticoagulant or blood-thinning effects. Therefore, it should not be combined with warfarin or other medications or supplements that have the same effect or be used by people with bleeding disorders. 4. It should also not be used two weeks before or after surgery.