Changing The Chorus On Cholesterol, At Last! 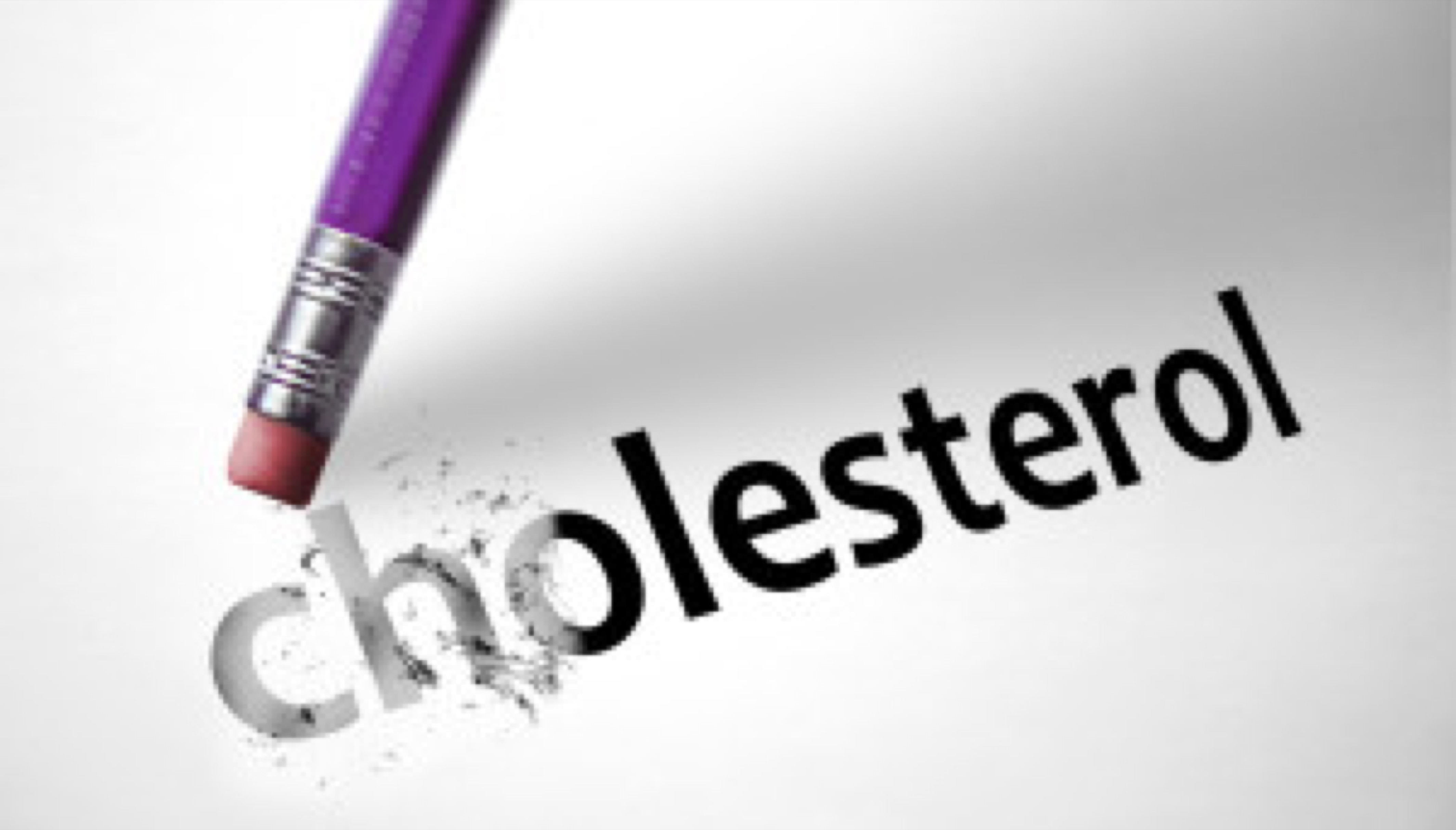 Exactly a year ago, I was saying on this blog that cholesterol has been the so called “big baddy” on the health scene for several decades, with the mainstream media and the medical profession alike urging you to cut back on animal fat and switch to low fat products in order to lower your cholesterol – while at the same time taking prescription statins. We also pointed out that, in fact, the exact opposite was the way to go as one of the best ways to raise your HDL (the so called good) cholesterol was to consume more dietary fats, including healthy saturated fat such as coconut oil, butter, cream and full-fat meats, as well as monounsaturated fats like avocados and olive oil. This was because consuming a high-fat diet provided your body with the raw materials for making HDL while eliminating any so called necessity for taking prescription statins.

Dietary Guidelines for Americans are being changed

Now it has been announced that those limitations for cholesterol will likely be removed from the 2015 edition of Dietary Guidelines for Americans as they have confirmed that the over consumption of dietary cholesterol is now cited as being of "no concern". This is a complete change of policy and has been brought about by a recent review of studies (investigating the link between dietary fat and causes of death) concluding that recommendations to reduce the amount of fat we eat every day should never have been made. PRWeb reports that “fifty years of medical advice was wrong” with Professor Dan Radar of the Dietary Guidelines Advisory Committee saying “The scandal here is that it’s taken so long for science to get incorporated into nutritional guidelines.” He continues: “Most of the cholesterol in our blood is not derived from our diets. Every cell in your body makes cholesterol. The old guidelines were based on a wrong assumption. We now know that cholesterol in the diet makes very little difference in terms of bad cholesterol in blood.”

All that “low fat” nonsense has caused so much suffering

It has now been agreed by the powers that be that when fat is removed from processed foods, so it can be labelled as “low fat”, sugar gets added in instead. They are now (at last) admitting that this has led to a massive increase in obesity, diabetes, and non-alcoholic fatty liver disease - even among children.

There is more to be said about low fat products

I wrote about “what replaces the fat” some three years ago here. Apart from the replacement of fats with sugar and other products, some of the points I made at the time were:

And it is not just obesity that is a direct result

I have long wondered whether all this lowering of cholesterol levels could be linked to the growth of Alzheimer’s and other dementia? Cholesterol and brain power – one important point to remember about cholesterol is that we all need sufficient levels to enable our brains to function properly. Cholesterol is a major constituent of the human brain, and the brain is the most cholesterol-rich organ. Cholesterol is tightly regulated between the major brain cells and is essential for normal brain development.

How long will it take to change the minds of consumers?

If the general public, nutritionists, the medical profession and the media have been brainwashed on this subject for up to fifty years, can you imagine how long it is going to take to undo all that harm? It could certainly take many years...   Sources: http://articles.mercola.com/sites/articles/archive/2015/02/25/new-dietary-guidelines-fat-cholesterol.aspx?x_cid=20150326_ranart_new-dietary-guidelines-fat-cholesterol_facebookdoc