The Chemicals in Fire Retardants could be Affecting Fertility 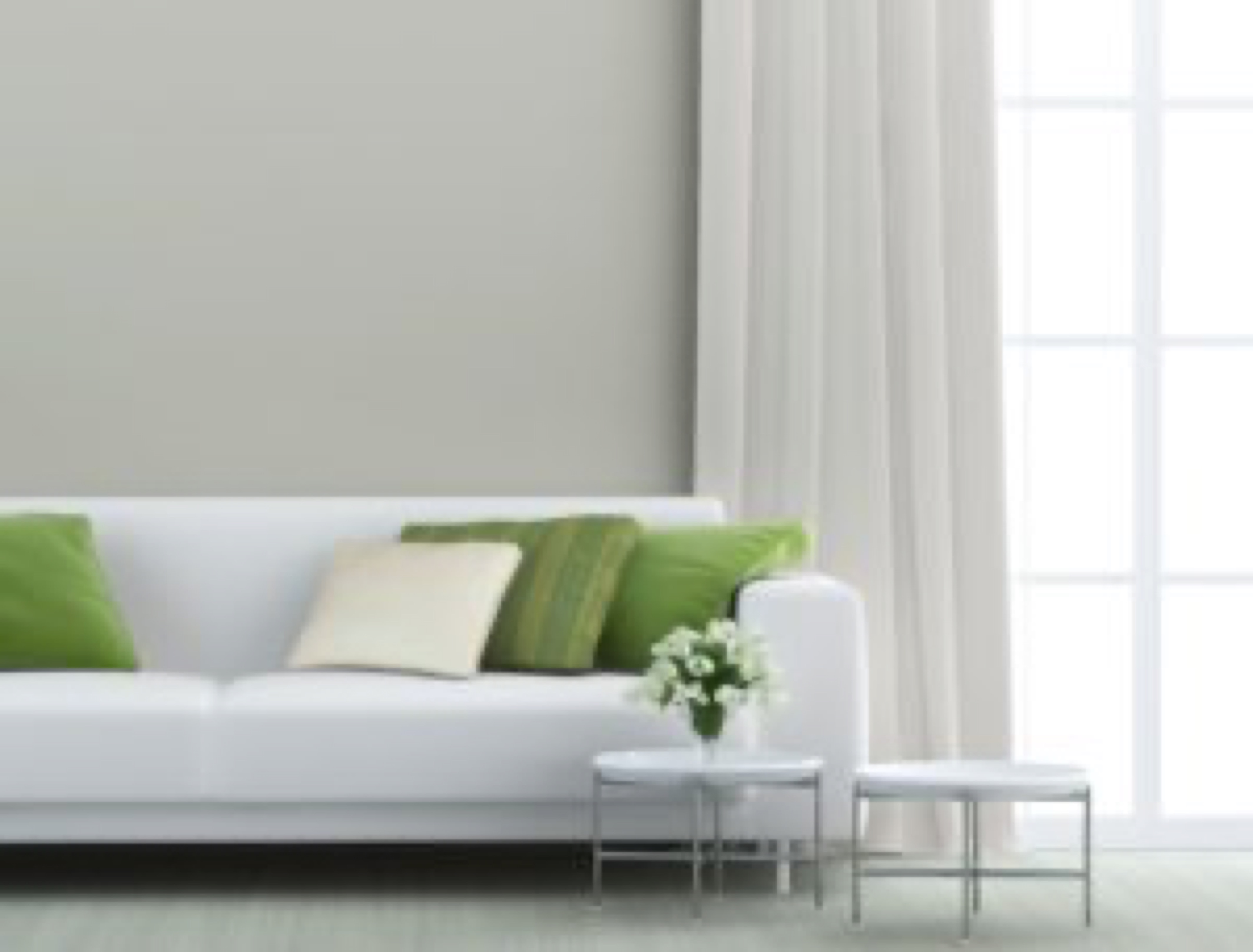 Flame retardant material was first developed decades ago for space clothing for NASA and then became popular in the Vietnam War for flammable materials in the USA helicopters. Unfortunately, the invention went on to being used for many fabrics for items such as sleepwear, undergarments, pillows, bedding, mattresses, upholstery and more. The National Fire Protection Association (NFPA) pushed for its inclusion in virtually anything that could burn. But at what cost to the people using them?

What are flame retardants made with?

Of course all these flame retardant chemicals are still around and doing their toxic work.

What has a recent Harvard study found?

They have found that high levels of exposure to these PFRs have been associated with lower rates of pregnancy and live births among those women undergoing in-vitro-fertilisation (IVF) treatment. The study was lead by Professor Russ Hauser of Harvard TH Chan School of Public Health. He has said: "Couples undergoing IVF, and trying to improve their chances of success by reducing their exposure to environmental chemicals, may want to opt for products that are flame retardant-free."

Back in 2010, a study by researchers at the University of California, Berkeley, found that women with higher blood levels of PBDE took longer to become pregnant compared with women who have lower PBDE levels. The study published in the journal Environmental Health Perspectives, found that each ten fold increase in the blood concentration of four PBDE chemicals was linked to a 30% decrease in the odds of becoming pregnant each month.
Other studies have found widespread contamination of house dust by these PBDEs, known to leach out into the environment and accumulate in human fat cells. Studies also suggest that 97 % residents in the USA have detectable levels of PBDEs in their blood - twenty times higher than those in Europe. California in the USA has strict anti flammability laws and accordingly, Californians are the most exposed. It has become very obvious that most of us in the Western world are subjected to far too many toxic chemicals from so many sources - and reduced fertility could be one of the results. Making our homes and environments safer is long overdue.
Updated at: June 24, 2020