CLA or Conjugated Linoleic Acid Is A Cancer Fighter | Amoils.com 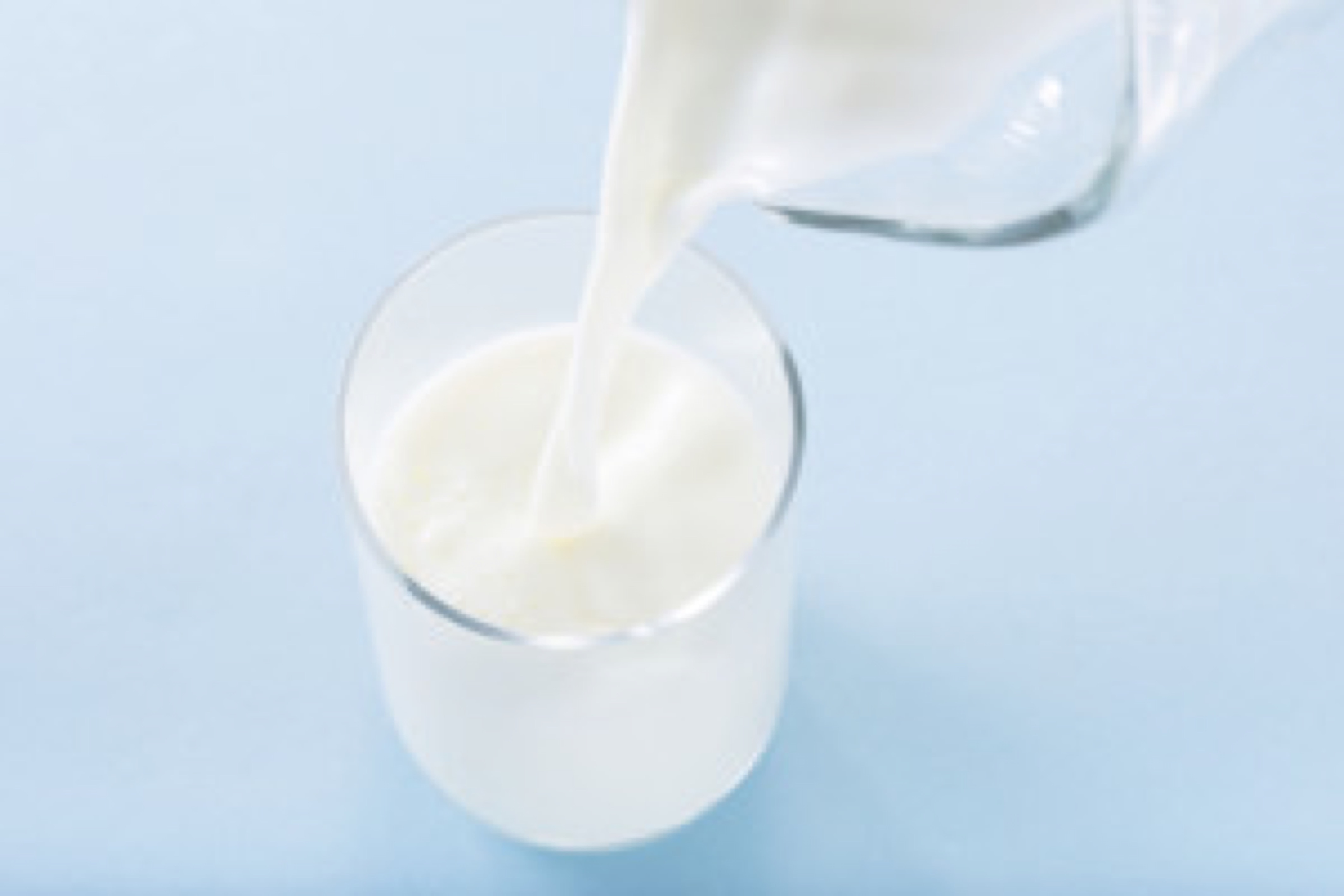 Conjugated linoleic acid or CLA (to give it its abbreviated name) is apparently an excellent cancer fighter.

One rich and natural source of this is raw milk as well as raw butter, raw cheese and grass fed beef – at least three to five times as much CLA is found in grass fed beef than in grain fed beef.

As well as being found in grass fed beef and dairy products (which is the best way to increase your CLA levels), it can also be taken in the form of supplements. CLA is an antioxidant with the potential to affect health positively by incorporating itself into cell membranes and exerting health benefits.

A study in the 2003 "World Journal of Gastroenterology", led by researcher B.Q. Chen, investigated the effects of CLA infusions on gastric cancer cells to determine ways to prevent spread of cancer cells. In this study, CLA stopped cancer cells from adhering to proteins in cell membranes which prevented the spread of cancer. This is just one example of CLA's role in cancer prevention. There are many others. Animal studies show as little as 0.5 percent CLA in your diet could reduce tumors by over 50% while other animal studies have shown that CLA can reduce the risk of several types of cancer including: Breast - Colorectal - Lung - Skin - and Stomach.

Other benefits from raising your CLA levels include

Other studies suggest that CLA also helps with weight control. Not only does it appear to reduce body fat, but it does so while preserving muscle tissue. This is why it is so widely sold as a dietary supplement to both body builders and dieters. CLA has been shown to cause the death of fat tissue in mice as well as in humans. A 2000 study in the "Journal of Nutrition", led by researcher Henrietta Blankson, examined the effects of CLA supplementation of various doses in the overweight and obese over the course of 12 weeks. It was found that body fat mass decreased in people who took doses of 3.4 g per day or less. If you decide to boost your CLA levels with supplementation, this should be viewed as a long term supplement. Similar to vitamins or minerals, CLA is something you take everyday and, over the course of a few months, you could well start to notice health improvements. It takes at least some six weeks before a noticeable change. If you do start to notice good results in six weeks, continue to take CLA on a daily basis but use the natural source from food whenever possible. Of course CLA supplementation is not a miracle pill and should always be used in conjunction with beneficial and healthy lifestyle changes. No side effects have been recorded from taking CLA supplements apart from an occasional upset stomach from large amounts. Obviously, cutting back on the dosage would soon sort that problem out.