How Do You Clean Your Fruit & Veggies Before Eating? 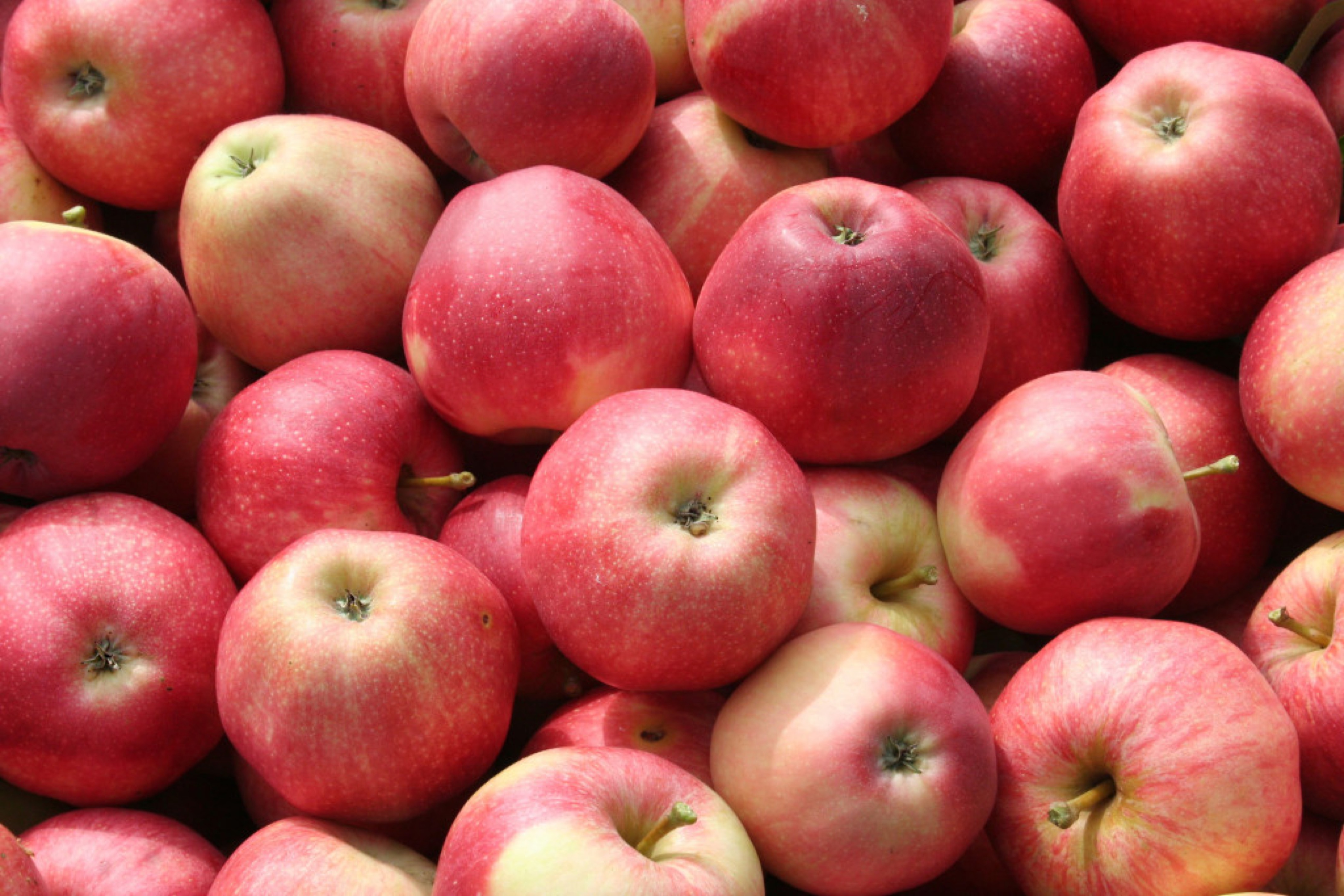 Many of us just give fruit a quick rinse under the faucet before eating - even if we are going to consume the skins as well. Others will use this method where they place their fruits and veggies in a freshly cleaned kitchen sink (or a large bowl), fill with water, and add 1 cup of white vinegar before soaking for up to an hour, scrubbing gently and then rinsing. But in this age of pesticides, are we putting ourselves and our children at risk with these simple solutions?

What has the latest research found?

Researchers in the USA (from the University of Massachusetts) have carried out lab tests of the different methods used to remove two common pesticides which were applied to Gala apples - namely the fungicide thiabendazole and the insecticide phosmet. Sadly, these products are approved in the USA to treat newly picked fruits and vegetables before they are sold to consumers. Unfortunately, an x-ray type of imaging showed that thiabendazole had penetrated up to 80 micrometres deep into the apples compared with 20 micrometers for phosmet. As a general rule, cleaning methods mostly remove the unwanted chemicals from the surface of the fruit and vegetables only.

The peel and skin can be irreversibly affected by pesticides

The researchers point out that pesticides that reach the cells below an apple's waxy and cuticle outer layers become irreversibly bound, adding that while the peel on apples can be easily removed, important nutrients (polyphenolic compunds, fibers, pigments, vitamins and minerals) will also be lost.

Change to organic or grow your own fruit

If you grow your own fruit (and vegetables), then you know exactly what is applied to them during the whole growing process. On the other hand, the incredible success and sustained growth of the organic movement over the past few decades has led to many positive changes for the general food supply, which include the increased availability of clean food. However, although some organic foods are grown with chemical inputs the good news is that these inputs are not the same as those used on conventional produce and are minus any synthetic ingredients. It is said that in most cases, natural and organic pesticides are developed completely from plant and herb components, helping to promote the health of both plants and soil.

When is a farm considered organic?

Depending on the size, scope, and focus of a particular organic farm, varying cultivations standards can be legally employed and still be considered organic. Small-scale, family-operated biodynamic organic farms, for instance, may be able to grow all their produce successfullty using absolutely no chemical interventions whatsoever, while larger-scale organic farms may need to apply certain chemical solutions to their crops in accordance with the official organic standards established by the U.S. Department of Agriculture (USDA). "Organically produced fruits and vegetables are grown in an environment absent of synthetic chemicals, yes, but the notion that they're grown without chemicals at all is false." explains Doug Smith from ElephantJournal.com about the issue. "The fact is, most state laws allow organic farmers to spray a whole gamut of chemical sprays, powders and pellets on their organic crops. That is, if they are 'organic' or natural chemical sprays, powders and pellets." Source: Natural News. While organic certification is currently the best and most trustworthy system the USA has for regulating the production and sale of clean, chemical-free food, it is important to be aware that chemicals are still sometimes used on organic foods. Many organic farmers today consider their methods to be much safer for the planet and the people than they were before they became organic farmers.