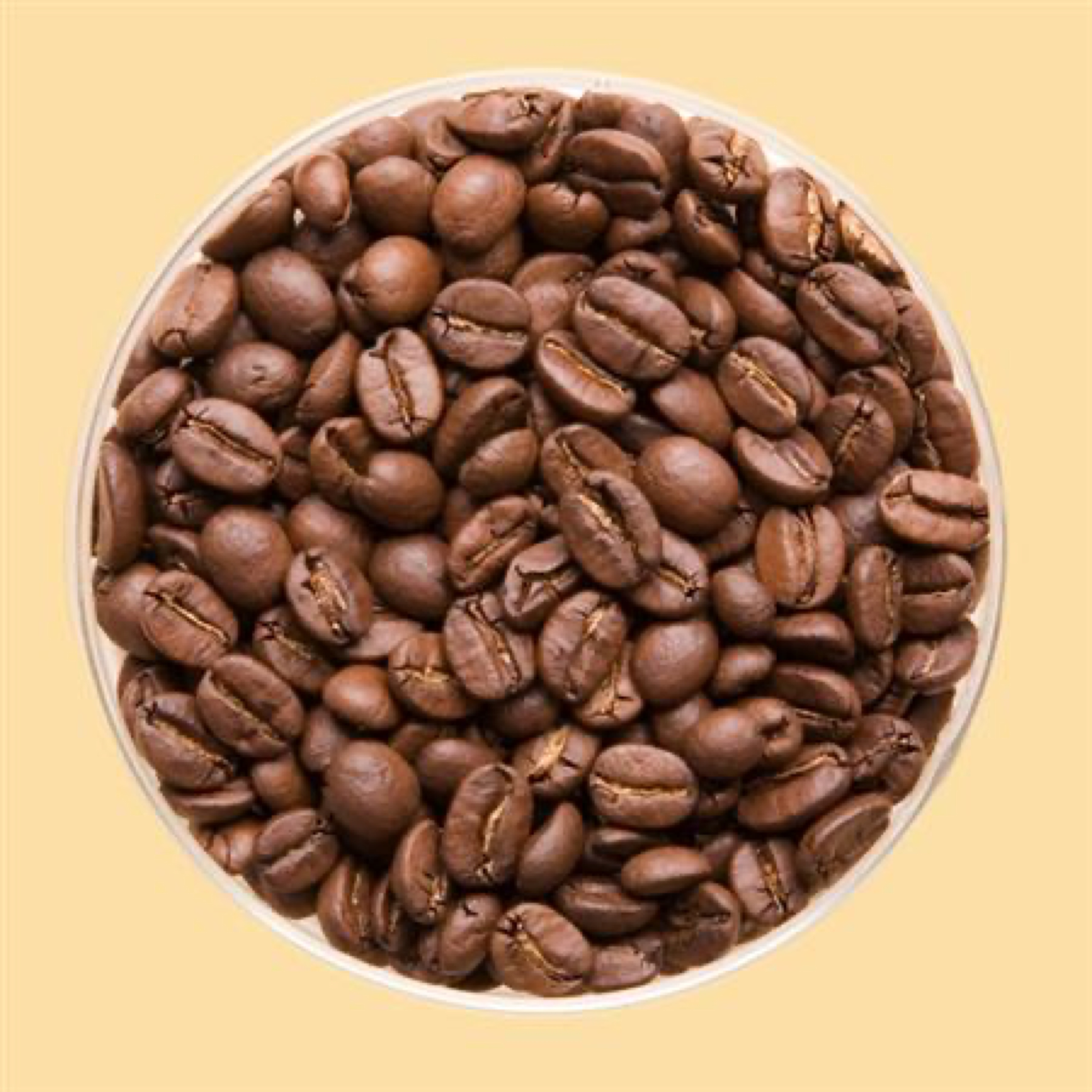 Are you a coffee drinker and if so, are you concerned about where your coffee comes from? Sadly, “modern” coffee plantations (like many other agricultural enterprises) often destroy wildlife habitats in the process. In South America, for example, this is happening to such an extent that the population of songbirds is declining at an alarming rate – the trees where they live are disappearing.

But there is a solution

“Shade grown” coffee (which is actually the traditional method of coffee farming and popular until the 1970s) means the coffee grows under a canopy of sun-filtering shade trees. The trees not only protect the coffee from direct sun, they also mulch the soil with their leaves as they fall, helping retain soil moisture while providing a wonderful habitat for the endangered song birds. The birds repay the coffee farmers with natural insect control by constantly foraging so that little or no chemical fertilizers, pesticides or herbicides are necessary.

It is a win/win situation

In addition, there are so many benefits from shade grown coffee for the drinkers too – for the taste, their health and healing the environment.

Stroke prevention is yet another health benefit

When you change to a more healthy, environmentally friendly coffee, you could even help lower your risk of having a stroke. A new study, just published in Stroke: the Journal of the American Association appears to point to the fact that the more coffee people drink, the lower their risk of having a stroke. If you are not a coffee drinker, similar advantages apply to drinking green tea.

Apart from good plain water, coffee and tea are the most popular beverages in the world

The study found: The study was quite extensive, examining the coffee and green tea drinking habits of over 82,000 adults, between the ages of 45 to 74, and following them for an average of 13 years. Commenting on the research, Dale Webb, D.Phil. said: "We welcome this study, which suggests that the benefits of antioxidants in coffee and green tea offset the potential harm from caffeine. The results demonstrate higher consumption of green tea and coffee might reduce the risks for stroke, especially for intracerebral hemorrhage."

Which “shade grown, organic coffee” should you look for?

Here is suggestion - enjoyed by those at Healing Natural Oils - and that is Santa Teresa Shade Grown Coffee available from this site. But any company selling shade grown and organic coffee will be proud to tell you so on their website. Country of origin is a good indicator as in most cases, coffee produced in southern Mexico, El Salvador, Peru, Panama, Nicaragua and Guatemala are shade grown followed by New Guinea and Ethiopia. On the other hand, coffees from Columbia, Brazil and Costa Rica are more likely to be sun grown. The Smithsonian Migratory Bird Center (SMBC) has developed the only 100%-organic shade-grown coffee certification.

It is all a question of production and demand

You can encourage shade grown coffee farming by buying the genuine article. Production follows demand, and many farmers are switching back to shade grown methods as consumer awareness increases. You will pay a little more but the extra is well worth it for your health and the environment.

As I originally came from a coffee growing country – Kenya – I was interested to find out about the situation there. Most coffee in Kenya is grown on small farms, organized into co-ops. With some 700,000 smallholders along with nearly 3300 estates of 2 to 20 hectares each, it is difficult for consumers to pinpoint the source of their Kenyan coffee, which is often only labeled as “AA” — the highest grade sold at auction. Forest covers less than 2% of the land area in Kenya (or around 5% counting modified forests), a loss of 80% of its original extent. These mountain forests are critical for birds and wildlife but equally important to people: the forests on Mount Kenya feed rivers that supply 40 to 50% of the country’s fresh water plus producing 70% of its hydroelectric power. At least 50% of Kenya’s land is planted with coffee, often Bourbon types (usually a shade grown variety) but most Kenyan coffee is grown in sun. The climate in the Kenyan highlands (cooler temperatures, humidity, even rainfall) often makes shade unnecessary. Although many farms did have shade trees, sadly these were removed when coffee prices dropped in the 1980s and 1990s with the hope of increased yields. This was a backward step leading to more chemical applications. Fortunately, some farmers are now replanting their shade trees but the benefits could of course take years.

Remember that when you have finished brewing your coffee, use those grounds as a natural fertilizer for your plants.