Common Household Items that Could be Hurting You 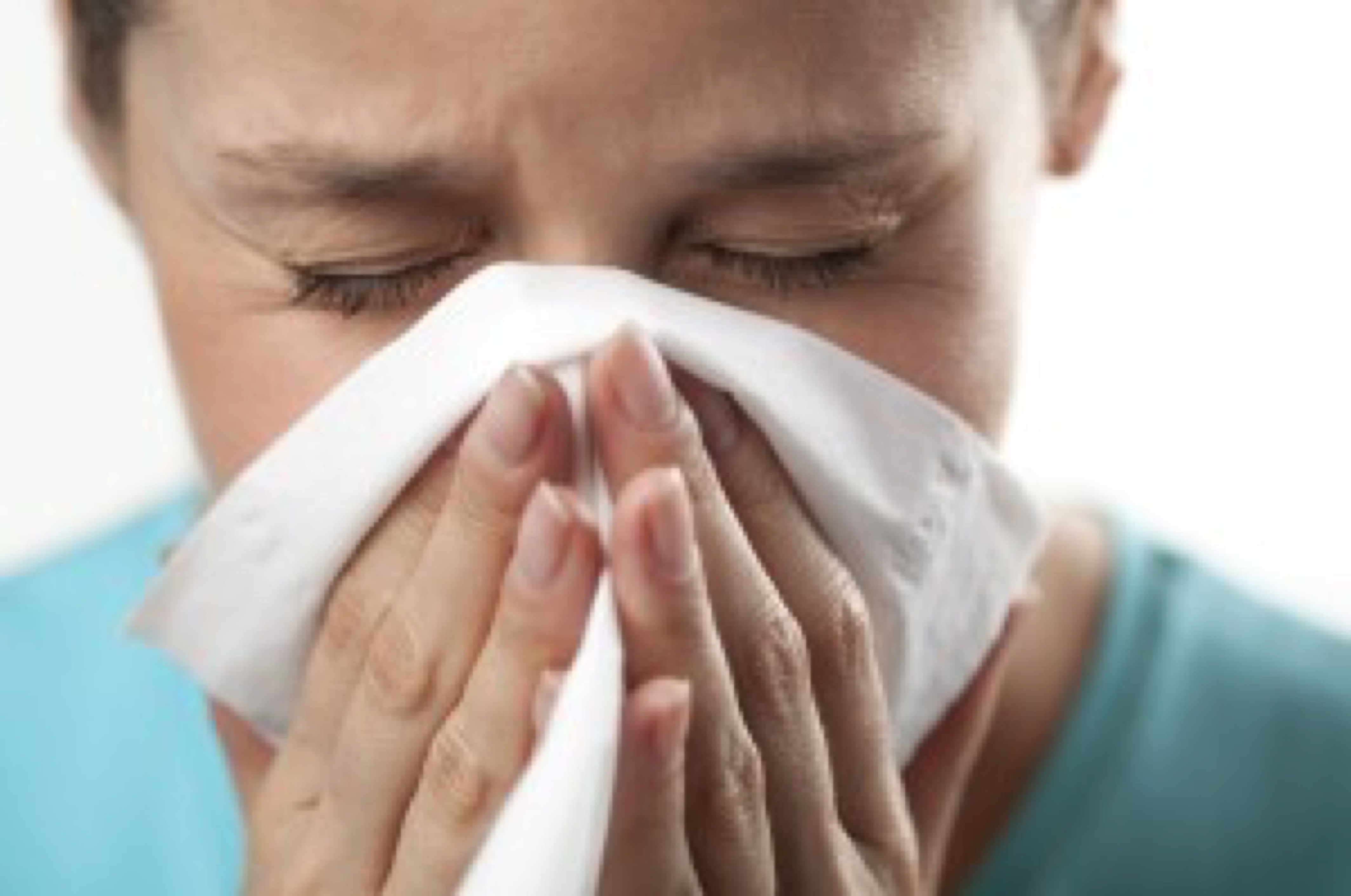 Most people are slowly becoming aware that the use of pesticides, commercial laundry detergents and other toxic cleaning materials in the home are common household items that could be seriously hurting you and your family, but there are many others that you might not have realized could also be causing you harm.

Here are eight such items

1. Prescription pharmaceuticals and over-the-counter medications are mostly metabolized by the liver. This means that taking for example regular, small doses of painkillers could cause drug-induced liver disease and failure. Look for a natural alternative for treating any condition rather than the pharmaceutical route unless your condition is obviously life threatening.

2. Using non stick cookware. Although Teflon coatings on pans have revolutionized how we cook because we are able to prepare more healthful food, with less fat, the problem arises if the Teflon is burned or flaking as it could be adding perfluorooctanoic acid, which is a toxin, to your food. For example, it has been reported in the US that traces of Teflon had been found in 100% of breast milk tested. Fumes given off by a hot Teflon pan can be lethal to caged birds in the same room although Teflon are quick to point out that cooking fumes from any type of unattended or overheated cookware (not just non-stick) can damage a bird’s lungs with alarming speed. They add that their non-stick coatings will not begin to deteriorate in appearance or performance until the temperature of the cookware reaches about 500°F.

3. PCBs (polychlorinated biphenyls) and PBDE (polybrominated diphenyl ether) are chemical compounds used as flame retardants and found in almost anything that carries an electrical current or is highly flammable – the TV, computer, cellphone, car, toaster , clothing, spandex, mattresses, curtains and your sofa. The flame retardants leach from these items continuously over a long period of time and are not washed out of any items that go through the washing machine even after several washes. To prevent these hurting you, change to natural organic cotton bed linen, sleepwear and other clothing that has not been treated with such flame retardant chemicals. Eliminate the 100% toxic exposure and rather focus on ensuring your home has up to date smoke detectors, escape routes and other fire safety methods in place.

4. Candles are popular in modern homes but they can be unsafe both from toxic chemicals in the artificial fragrances used and the presence of lead wicks or a mixture containing lead (particularly used in imported candles). It is those slow burning types of candles that can pose the highest risk. If they have lead metal wicks, they can give off minute lead particles that float in the air for some time before settling on all the surfaces of your home where they can be ingested by your children, your pets and of course you. If there are sufficiently high amounts of lead particles, they can harm the nervous system as well as the heart and circulatory systems, especially in the more vulnerable amongst us. You can tell if your candle has a lead wick by looking closely at the wick. A metal cored wick has a visible ‘wire’ in the center.

5. Our pets sport flea collars or we use pet sprays and pet shampoos on them to contain pests. While these may kill off the pests, they can also put our pets and ourselves at risk. Look at other options for your pets . There are companies producing organic products minus the insecticides. For a home remedy, feed your cat or dog garlic and brewer’s yeast or rub their fur with clove or eucalyptus oil.

6. Artificial colorings are a real hazard in the home that could definitely be hurting you. These 8 different colours are commonly used but harming you in the process. All tested on lab animals with injurious results but not tested on the humans who use them.

7. Paint fumes are another common household item that could be hurting you. VOC stands for volatile organic compounds. These are organic chemical compounds that have high enough vapor pressures under normal conditions to significantly vaporize and enter the earth's atmosphere. That means you and I get to breathe them in. These VOCs get released into the air as the paint and other similar products dry, sometimes causing acute symptoms such as headaches and dizziness, eye, nose and throat irritation, loss of coordination, nausea, and even damage to the liver, kidney and central nervous systems. As you would expect, the concentration of many VOCs is up to 10 times higher indoors that it is outdoors. The extent of the health effect also depends on level of exposure and length of time exposed. Breathing low levels of VOCs for long periods of time may increase some people’s risk of health problems. People with respiratory problems (such as asthma), young children, the elderly and those with heightened sensitivity to chemicals may be more susceptible to irritation and illness from VOCs. This is born out by several studies which point to symptoms worsening in people with asthma or with a particular sensitivity to chemicals.

8. Many will find it hard to believe that sugar is a toxic and addictive substance and of course the human body is totally unable to utilize the roughly 225 pounds of sugar and HFCS consumed by the average American ever year. Before the 1900s the average consumption was only 5 pounds per year. Our livers turn this blood sugar into fat (triglycerides) and store it on our bellies and hips.

Of all the chemicals commonly found in homes, 150 have been linked to allergies, birth defects, cancer and psychological abnormalities according to the Consumer Product Safety Commission.

Unfortunately, even if you are unaware of those harmful common household items, they can and do hurt you and your family.