Could Composting be the Next Choice for End of Life? 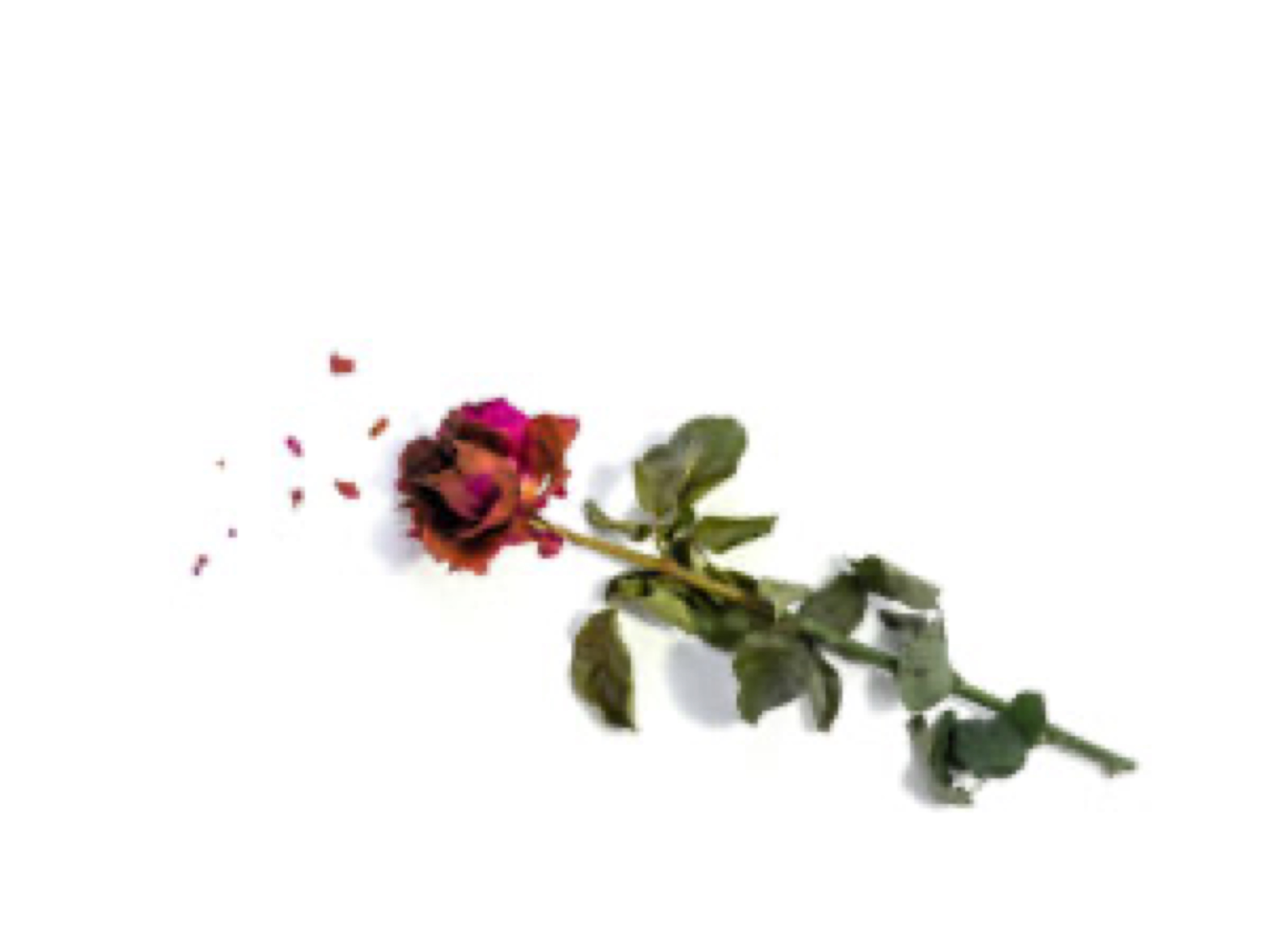 I am an avid believer in composting as much organic waste as possible - it greatly benefits the soil - and is often number one on the list of musts for keen gardeners.

But is composting bodies after death a step too far?

Washington recently became the first US state to legalise human composting while here in the UK, funeral directors are reporting a surge in requests for green burials and other more sustainable alternatives to burial and cremation.

We have written about different forms of funerals before but, more than ever, we are all looking for ways to become more environmentally friendly and is human composting our opportunity to do just that?

What is the most eco-friendly way to dispose of a body?

Professor Lynne Carpenter-Boggs is a scientific adviser to Recompose, a Seattle-based company that plans to open the world’s first human composting facility next year. She has presented and shared data from a pilot project in which six bodies were composted to test the safety and effectiveness of this new process known as "natural organic reduction". The process turns a corpse into two wheelbarrows’ worth of soil in four to six weeks. The body is placed in a reusable hexagonal steel container along with wood chips, alfalfa and straw. By carefully controlling the humidity and ratio of carbon dioxide, nitrogen and oxygen, the system creates the perfect conditions for a class of heat-loving (thermophilic) microbes that dramatically accelerate the normal rate of decomposition.

During the pilot project, it was found that absolutely everything in the human body was reliably transformed into compost (for your information, non-organic materials such as pacemakers and artificial hips are screened for and recycled). The soil was also found to contain low levels of coliform bacteria, an indicator of biological safety, meaning that relatives could safely scatter their loved ones’ remains like ashes, or use them to plant a rose bush or fertilise a vegetable patch.

Much more energy-efficient than cremation

Liquid cremation is another new method

Also known as water cremation, this method has already been used in some US states. The process involves placing the body in a pressurised tank of water mixed with potassium hydroxide, which is heated to a temperature around 150°C. After four hours, just the bones are left which are then pulverised into a white powder. It is seen as a more gentle process than regular cremation and provides a further choice for family and friends.

Here in the UK, there are increasing numbers of privately owned burial grounds where it is possible to be buried in a woodland setting, in a biodegradable shroud, with a tree or simple plaque marking the location. On a final note, if you have thought about preserving your tattoo for posterity, we have covered that too. 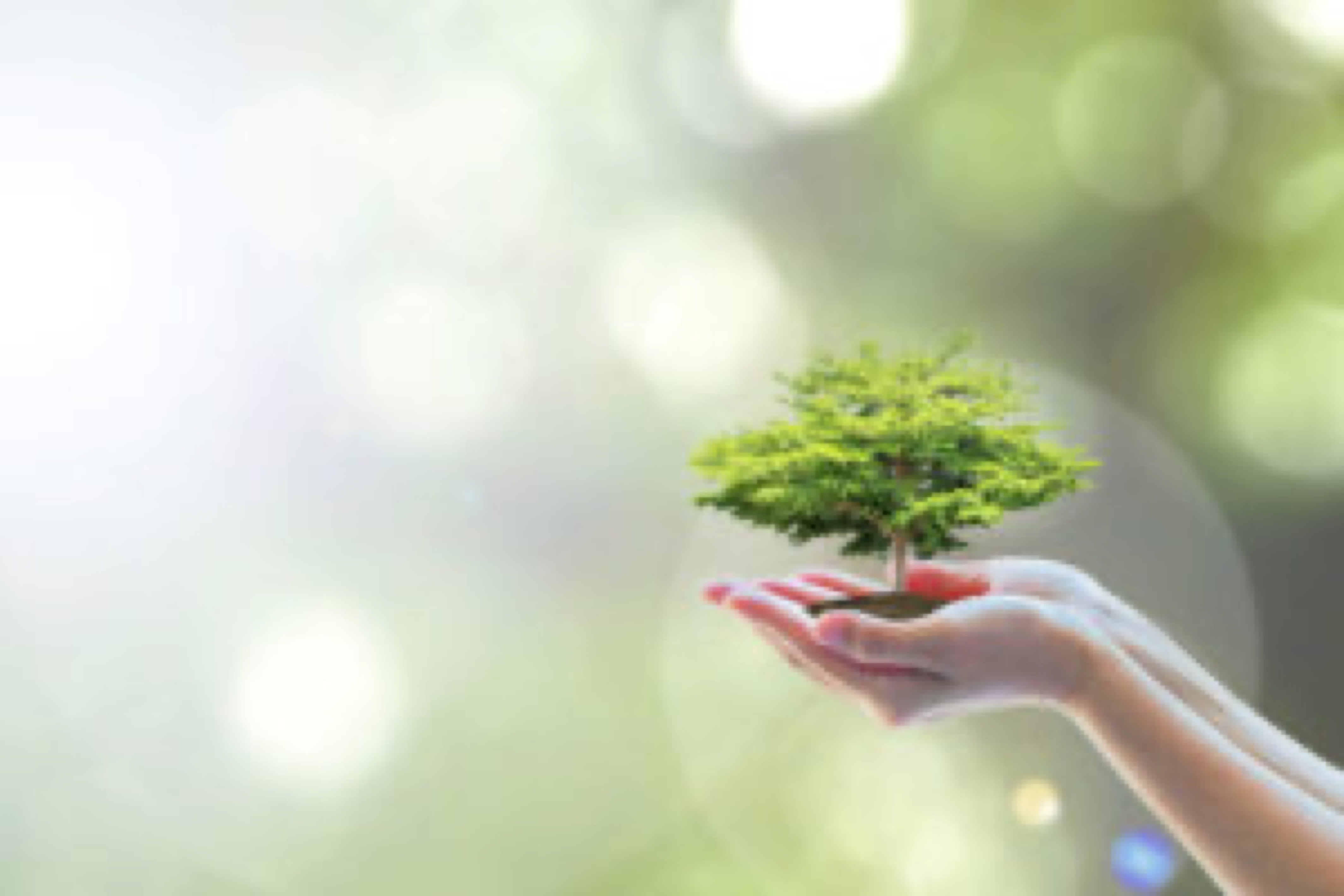