Could 007 Have Got Hold of the Wrong End of the Stick Regarding the Sun & His Skin Cancer? | Amoils.com 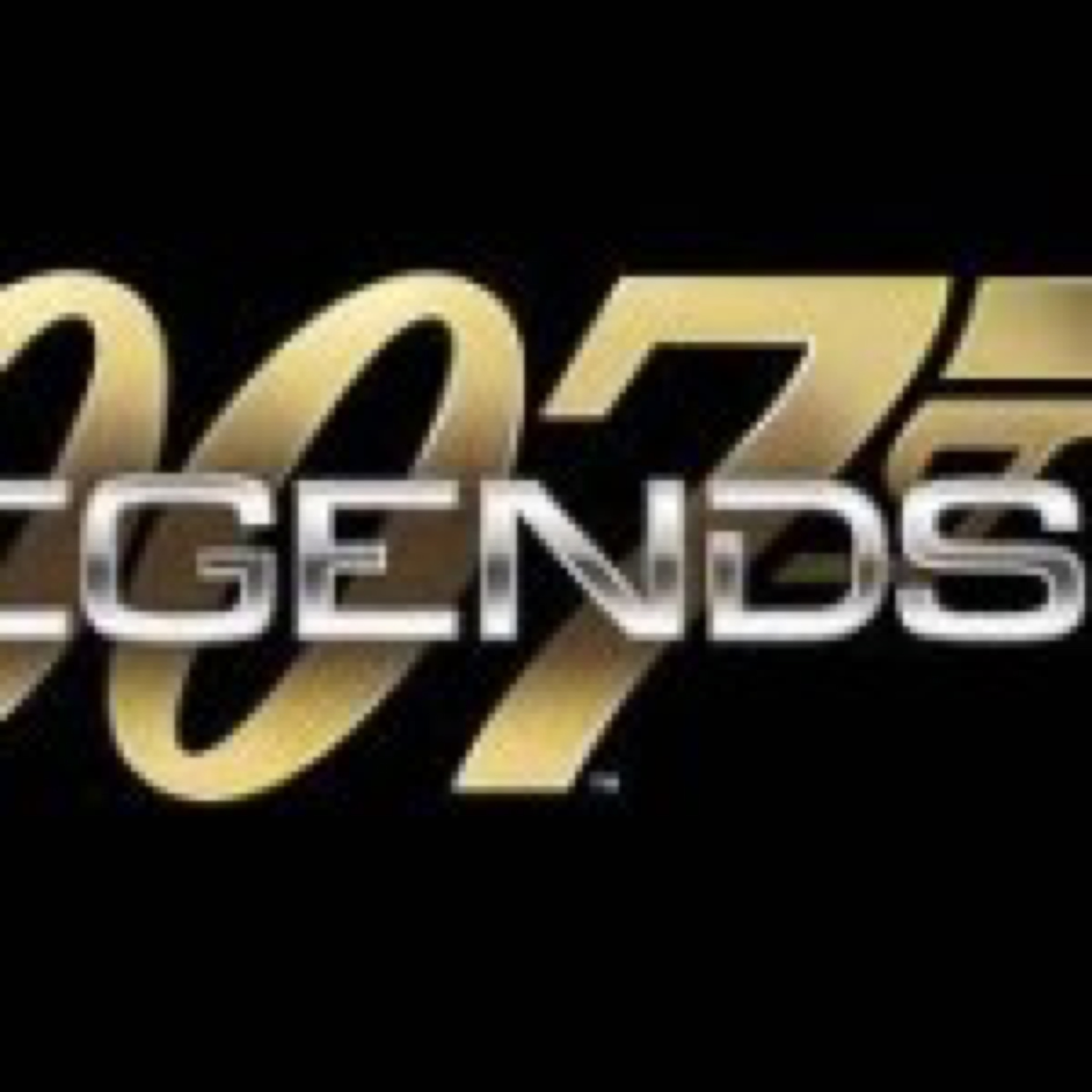 It is fifty years since the first Bond movie and, although I don't like to admit it, I was a teen when Dr No was released and of course, along with every one else, went to watch at the local movie theater and loved the whole James Bond vibe. Now, everywhere you look, there are tributes to and interviews with everyone who has ever been remotely connected to the Bond phenomenon these past five decades. This week I came across an interview with Sir Roger Moore - a very popular Bond who starred in several films. He says he wishes he had avoided the sun when he was younger because he used to maintain his bronzed glow by getting deliberately sun burnt to avoid wearing make-up on camera, and he blames his tanning addiction for his skin cancer scares. Now there are some very important issues here.

He is confusing safe sun exposure with deliberately getting sun burnt

If he had enjoyed sun tanning by spending half an hour or so in the summer sun every day between the hours of 10 am and 2 pm until his skin had started to turn pink, he would have built up his tan slowly and surely AND he would have topped up his vitamin D levels at the same time – two very healthy actions – and at no risk to his skin.

While sun exposure is your best source for vitamin D, it's important to understand that not all sun exposure will allow for vitamin D production. Sunlight is composed of about 1500 wavelengths, but the only wavelengths that makes your body produce vitamin D are UVB-rays when they reach exposed skin. Such UVB-rays will penetrate the atmosphere when the sun is above an angle of about 50° from the horizon so this is why the hours between 10 am and 2 pm are important for getting your sunlight exposure. When the sun is lower than 50° (including during the winter months), the ozone layer reflects the UVB-rays but lets through the longer UVA-rays and these are the ones that tan the skin but can also damage the skin.

During the winter months, you can top up your vitamin D levels with a vitamin D3 supplement unless you are able to move to the equator or the southern hemisphere for some summer sun there!

Quizzed about what he wishes he had known at the age of 18, Roger Moore went on to say: "I would have given myself a warning about having too much sunshine. I've had so many skin cancers as a result. No one thought about sun screen or creams in my younger days.” "Even when they started to give warning, I thought, 'Well, that won't happen to me'. I would get sunburned so I would not have to wear make-up in front of the cameras. Every leading man was sunburnt."

Then there are the dangers of sun screens

In fact, people were much better off without sun screen or creams in those “olden days”. They were not slathering on the toxins and chemicals so often found in commercial sunscreens and with a bit of luck, they would sensibly move out of the sun when they felt they had had enough. The Environmental Working Group, when releasing its 2012 Sunscreen Guide, pointed out that 75 percent of sunscreens contain potentially harmful ingredients, such as oxybenzone and retinyl palmitate. So if you really have to use a sun screen, check the ingredients and avoid products with SPFs higher than 50. You also need to ensure protection against both UVA and UVB rays.

Using something that you can swallow is another option

For example, astaxanthin, and a potent antioxidant, has been found to offer effective protection against sun damage when taken as a daily supplement. Some sunscreens have even started to use astaxanthin as a protective ingredient. Many people have found a daily helping of coconut oil to be beneficial too.

And something else to consider

One of the most interesting things of all, when it comes to sunlight and vitamin D, is that research studies documented in The Lancet have shown that sun exposure actually protects against melanoma and even decreases mortality from it. Melanoma is the more dangerous type of skin cancer. In addition to vitamin D production and according to research, there are untold health benefits to be had from sun exposure including: A hundred years ago, the standard treatment for TB was actually sun light exposure. So just a quiet word in Sir Roger Moore's ear - while sending him best wishes for future good health and happiness – it was NOT the sunlight but the sun burning that caused the damage.
Updated at: June 24, 2020