Could Breast Milk be the New Miracle Cure 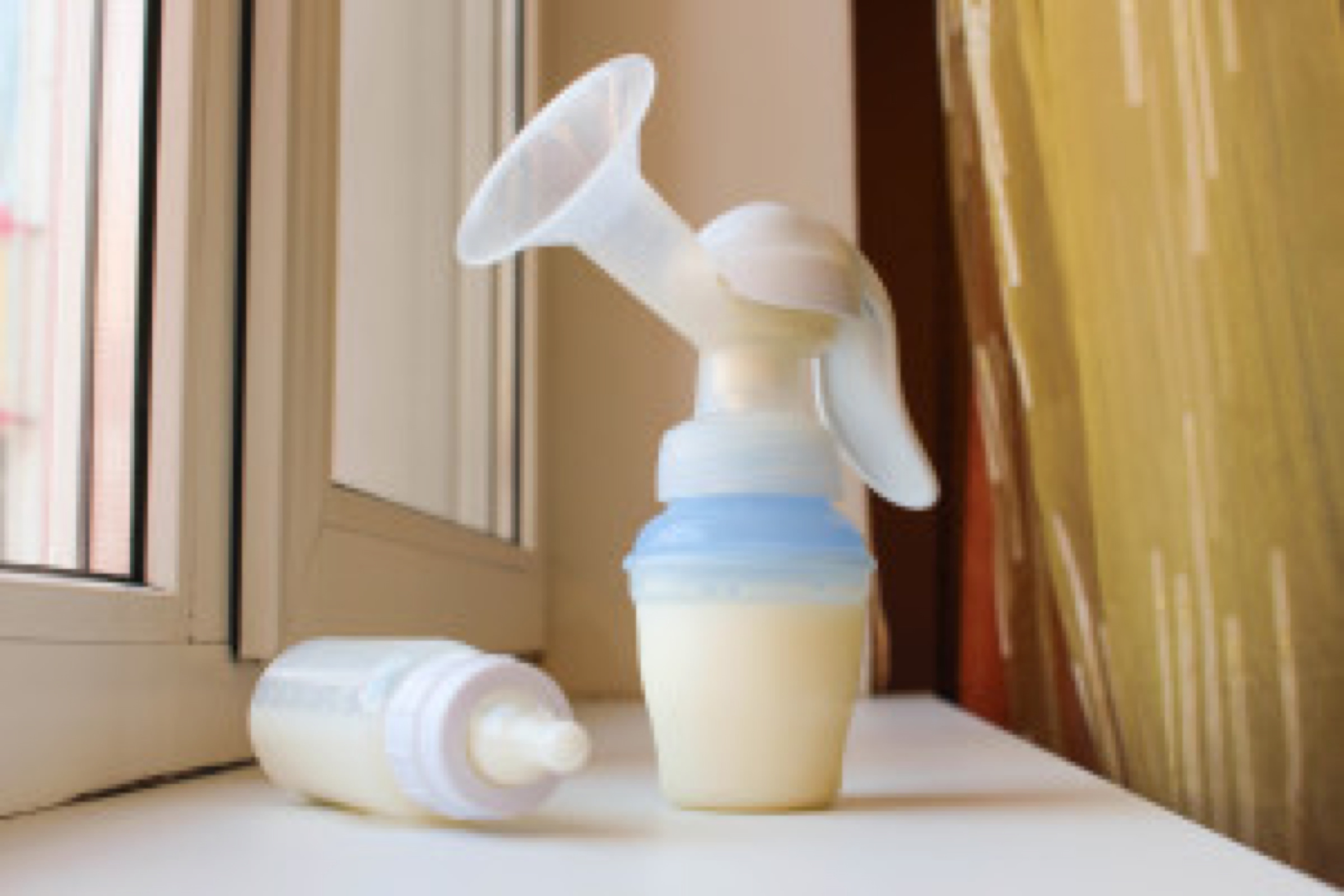 There are reports that human milk may well be some kind of miracle healing product.

What are the studies behind these reports?

A Swedish team from Gothenburg University has published their findings. The team injected some patients with a breast milk compound to treat tumors in their bladders and found that the size of these tumors reduced in just 5 days. They had been looking at the antibiotic properties of breast milk when a researcher noticed that cancerous lung cells in a test tube died on contact with breast milk.

They then isolated the key compound – namely a protein called alpha-lactalbumin. Subsequent tests showed the compound only became lethal when exposed to acid as in the stomach. So the scientists mixed this compound with oleic acid, which is found in babies’ stomachs to form a compound they call Hamlet (human alpha-lactalbumin made lethal to tumor cells).

They then found that Hamlet attacked cancer cells causing apoptosis – a form of cell suicide – in 40 different kinds of tumor.  Further studies with rats showed that after just 7 weeks, a highly invasive brain cancer called glioblastoma was 7 times smaller in those treated with Hamlet.

Professor Catharina Svanborg is the leader of this research team and you can find out more about her research if you go here. The product has also been made into a cream and tested on warts (which share the same growth properties as tumors) and found to reduce their size by 75% in 20 volunteers.

The protection that breast milk affords

We all know how breast milk protects babies from all kinds of diseases and that this protection may even last long after the breast feeding has ceased. In fact research shows that breast fed babies have a reduced risk of many adult illnesses, including cancer.

But now scientists are wondering if the ability of breast milk to attack rogue cells can be extended to help others too.

Dr Mark Cregan, a molecular biologist at Perth University, Australia, has discovered stem cells in breast milk and he and his team found the result was positive for a stem cell marker called nestin.

He says: “These cells have all the physical characteristics of stem cells. What we will do next is to see if they behave like stem cells.”

Dr Cregan believes this research could result in an ethical and easier means of harvesting stem cells for researching treatments within the next five years.

There is more to come

So there you have a situation where mothers milks is not only best for baby but could be best for many others too.

And there is more. I will be coming back shortly with a further post about some other developments linking breast milk with diarrhea, arthritis, dementia and acne.