Could Hydrangeas Be The Next Medical Breakthrough? | Amoils.com

Another natural product is making headlines! 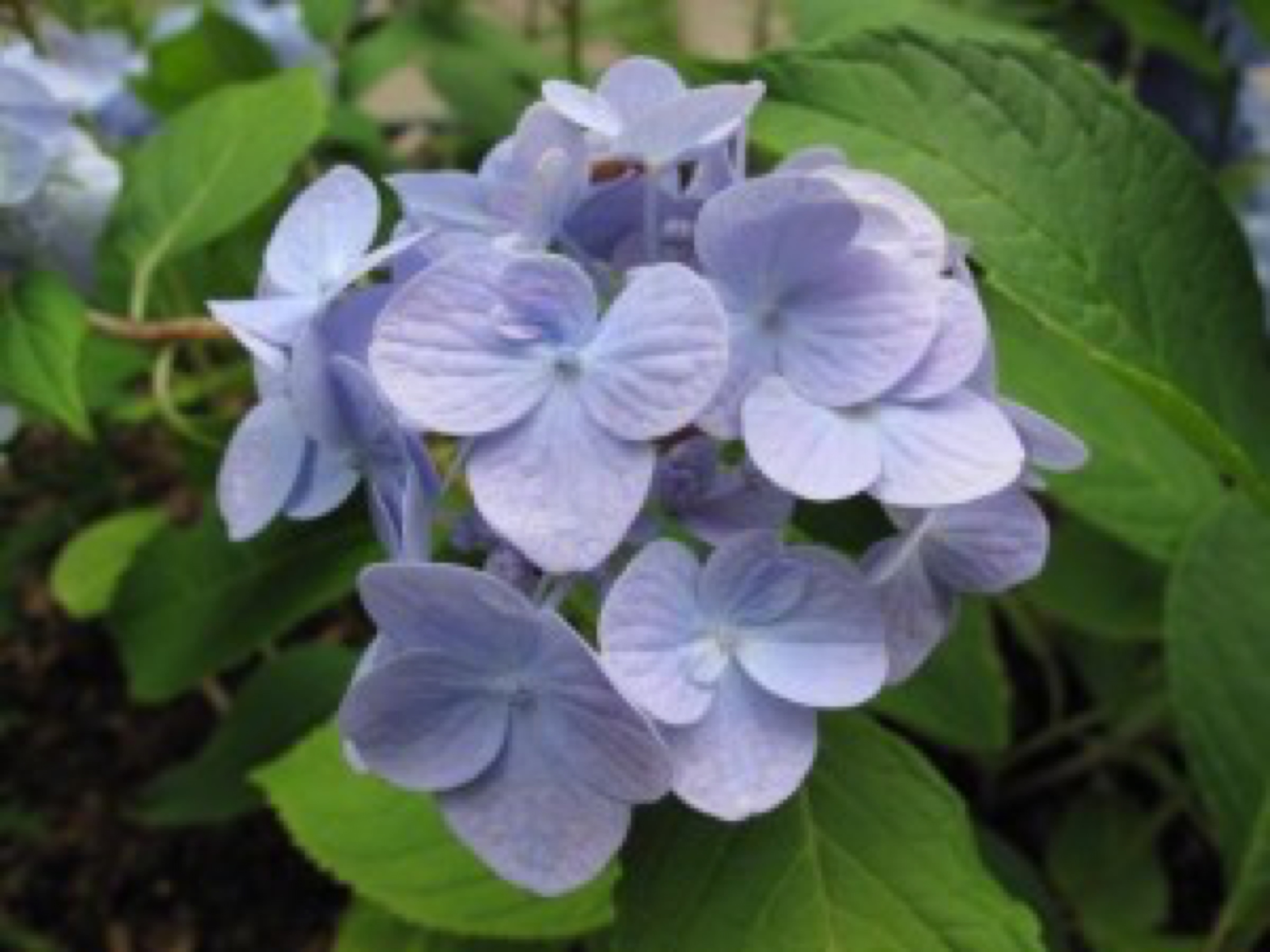 Now it is the turn of the hydrangea (most of you know will know it as a large and colorful shrub in the garden or park) which according to new research may have the power to revolutionize how multiple sclerosis is managed as well as psoriasis treatment and some forms of diabetes and arthritis. Inflammatory bowel disease (IBS) and eczema remedies could also be a possibility. These diseases all occur when the immune system attacks the body and existing treatments for such diseases are expensive and do not address the cause. However, research teams have found that a drug derived from the hydrangea’s root could offer an alternative. Their experiments found that it blocked the formation of white blood cells involved in autoimmune disease. And the big plus is that the hydrangea drug did not seem to affect other kinds of cells that are vital to the body’s defences.

The key is TH17 cells

Obviously it is very early days in this research but according to newspaper reports, Dr Anjana Rao of the Children’s Hospital in Boston, says “Halofuginone may herald a revolution in the treatment of certain types of auto-immune and inflammatory diseases”. Her fellow researcher, Dr. Mark Sundrud, says “This is really the first description of a small molecule that interferes with autoimmune pathology but is not a general immune suppressant”. The drug has been named Halofuginone and it has been found that mice with a multiple sclerosis-like disease were far less severely affected when low doses of the drug were given to them. I have a friend who has multiple sclerosis which was diagnosed when she was in her early 20s and she is now 35. I asked Heidi what she thought about a possible new treatment. She said “I am a HUGE sceptic when it comes to treatments that have not gone through proper clinical testing because there are so many such treatments out there. I don’t believe that the majority of herbal, vitamin or diet remedies do anything at all to help MS but I do believe in the placebo effect! I try to maintain a positive healthy outlook and eat a well balanced diet. I do take a lot of medication which is very effective in relieving my symptoms. I never really feel hopeful or despondent about possible breakthroughs – I just try to remain realistic about life”. The hydrangea has an herbal history Only time will tell, but the hydrangea has been used in Chinese and Native American medicine for centuries It is one of the 50 staple herbs of Chinese medicine and the Cherokee Indians introduced it to the early settlers as a remedy for kidney stones but it lapsed into disuse until the recent revival of herbal remedies. In addition, the hydrangea has a long history of promoting a healthy prostrate and urinary tract but it is better to avoid the long term use of hydrangea root as a treatment in its natural state as there can be uncomfortable side effects. The hydrangea root is often combined with herbs such as parsley, bearberry or horsetail when used as an herbal remedy. No time frame has been given for the clinical testing. But watch this space...