Could the End be in Sight for those Infamous Superbugs? | Amoils.com 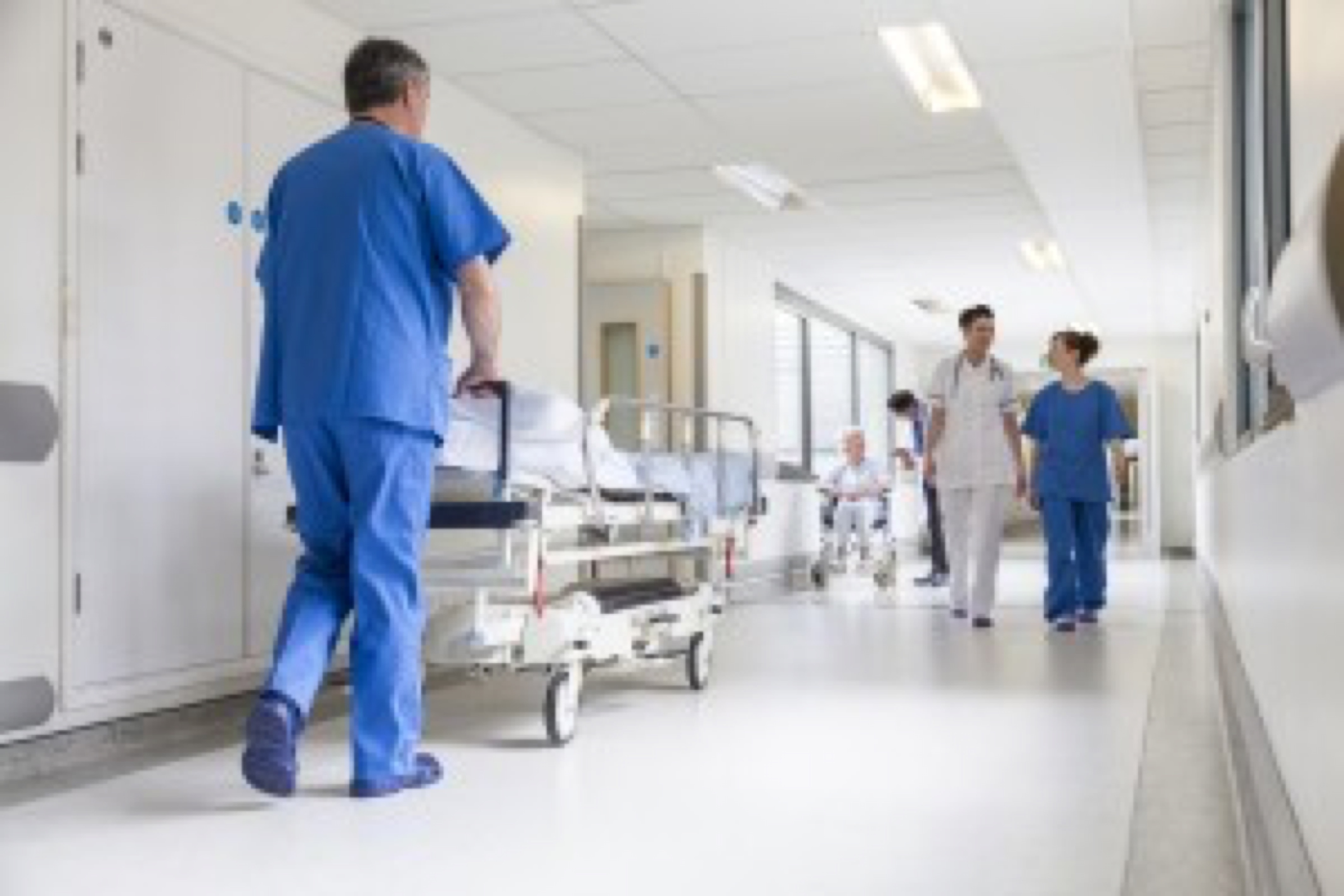 We have all heard the horror stories where people go into hospital for a routine operation or treatment and end up with a life threatening infection and the hospital superbug MRSA.

Some statistics on the problem of superbugs in hospitals

Currently, drug resistant types of bacteria cause approximately 37 000 deaths from hospital-induced infections every year in Europe while the Centre for Disease Control estimate that there are about 90 000 deaths per annum in the US. About 1 in 20 Americans will contract a hospital superbug during a stay in hospital. The Archives of Internal Medicine estimate that between 40 and 60 per cent of hospital MRSA infections are resistant to first line antibiotics and the percentage is increasing. The number of these antibiotic resistant bacteria has increased in recent years because (a) people do not finish their full course of antibiotics allowing some bacteria to survive, develop a resistance to the antibiotic and then multiply as well as (b) the fact that antibiotics have been overused for decades. Obviously with all these statistics, it becomes vitally important to prevent the infection occurring in the first place.

Now researchers have demonstrated a prototype device that can rid hands, feet or even underarms of bacteria including MRSA (which is otherwise known as methicillin-resistant Staphylococcus Aureus). This and other drug resistant bacteria could face annihilation as low temperature plasma devices offer safe, quick, easy and unfailing bactericidal cocktails. Plasma, which is often called the 4th state of matter after solid, liquid and gas, is defined by its ionized state. In space, stars are made up of high energy plasma and, on Earth, it is researchers in high energy plasma that are making significant strides towards limitless energy from nuclear fusion. All very scientific and not always easy for lesser mortals to understand but apparently the high energy of plasma stems from some atoms or molecules in a gas being stripped of their electrons, resulting in a mix of ionized and neutral species. Working on low temperature and atmospheric-pressure plasma, scientists have found applications in a range of industries from plastic bag production to the manufacturing of street lamps and semiconductor circuits.

In medicine, this low temperature plasma is already used for the sterilization of surgical instruments. Now it is being developed for the hand disinfection of surgeons and surgical staff before operations and for general hospital staff in their daily work, saving so much time and providing a much safer and more thorough procedure. In addition, medical staff who have to constantly wash their hands often suffer from conditions such as eczema, dermatitis, yeast infections and nail infections. This new technology would put a stop to that. MRSA are most common in people who are already in hospital because they often have an entry point for the bacteria to get into their body such as a surgical wound or a catheter. People in hospital tend to be older, sicker and weaker than the general population which makes them more vulnerable. They are surrounded by a large number of other patients and staff so the bacteria can spread easily either through direct contact with other patients or staff or via contaminated surfaces.

How to wash your hands

While we are on the subject of washing hands, do you know the proper procedure to ensure your hands are decontaminated? May be in the future, we will all be using plasma technology to keep our hands decontaminated? It is more than possible.