Could This Traditional Item Of Clothing Worn By Females Be A Danger To Their Health? 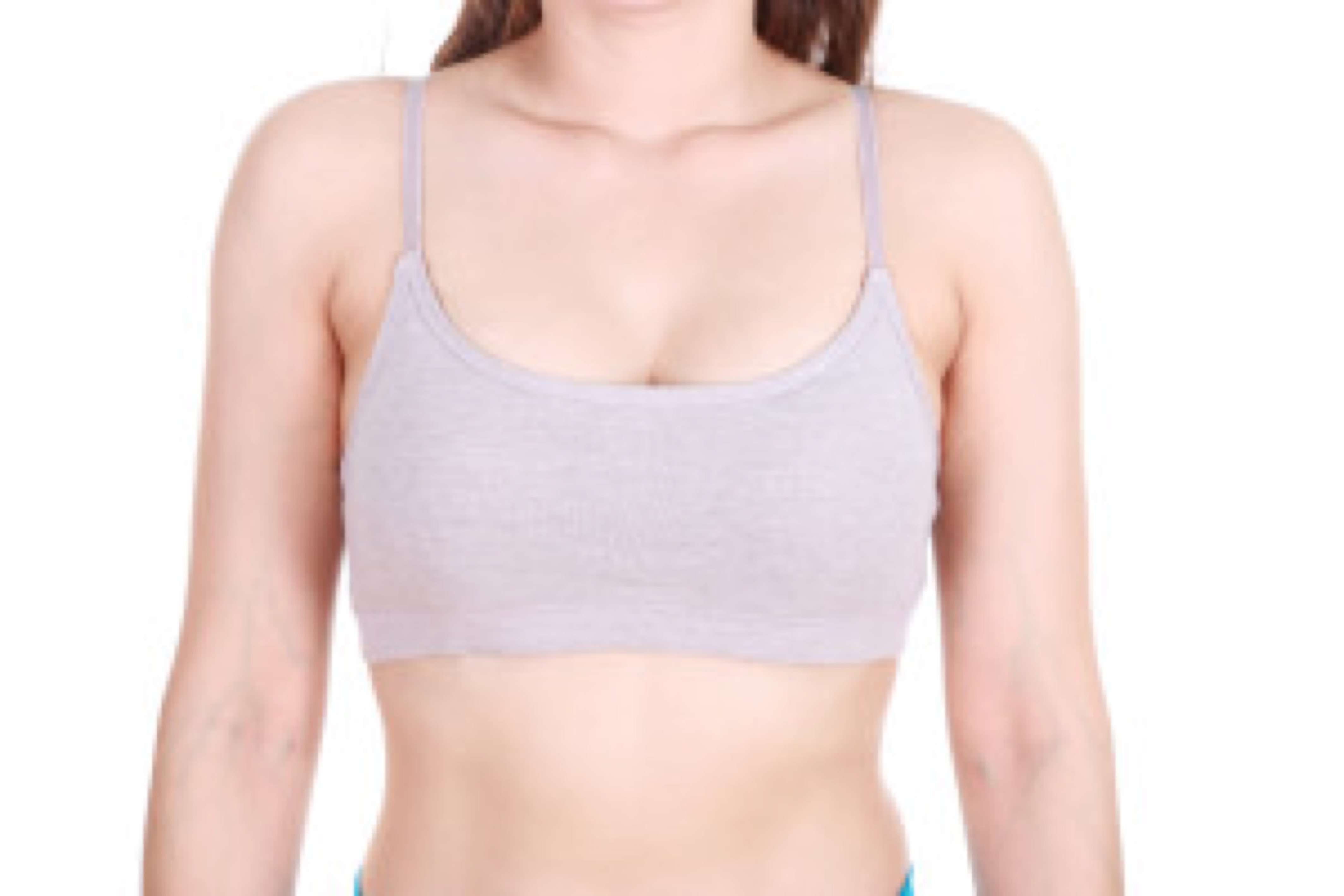 This item of clothing is so much part of the western world's female culture and dress code that many will have difficulty in coming to terms with the fact that it could be harmful and even downright dangerous to their health. Nevertheless, there is a growing body of health professionals who are starting to question its safety.

The item of clothing is the bra

And the concern is that wearing one can easily block lymphatic drainage because of compressing the breasts. Such compression can lead to tissue edema, cysts and the accumulation of toxins. In time, these toxins could result in breast cancer. One such toxin that could be accumulating would be aluminum from using commercial antiperspirants.

Particularly in the spotlight is the underwire bra

The danger is that the majority of underwire bras contain metal underwires, coated with plastic. And it is the metal that could seriously affect your health.

The wire under a bra presses directly on two neurolymphatic reflexes - under the right breast leads to the liver and gall bladder while that under the left breast goes to the stomach. Pressure on these points at first create a stimulating affect, but over time decrease the function of these organs, even leading to sickness.

Some doctors believe the rate of breast cancer in the West is higher than in other regions of the world due to poorly fitting bras but with underwire posing a primary health concern.

But any tight fitting bra can be a problem

This is because any tight fitting bra can place pressure on the lymph nodes and block the lymph glands, preventing them from draining and causing impaired health much like tight briefs lower sperm count in men.

In his article The Prevention and Complementary Treatment of Breast Cancer, Dr Michael Schacter, MD says:

"Over 85 percent of the lymph fluid flowing from the breast drains to the armpit lymph nodes. Most of the rest drains to the nodes along the breast bone. Bras and other external tight clothing can impede flow. The nature of the bra, the tightness, and the length of time worn, will all influence the degree of blockage of lymphatic drainage. Thus, wearing a bra might contribute to the development of breast cancer as a result of cutting off lymphatic drainage, so that toxic chemicals are trapped in the breast."

What do most women wear?

The majority of women do not even wear a correctly fitting bra so possibly, they could avoid some of the improper drainage issues by wearing a bra that was properly fitted.

They could also improve matters by wearing it less than 12 hours in the day or even better by changing to a softer sports bra or camisole with a built-in shelf bra. These options are of course easier for those women who have smaller breasts. The problem can arise when you have breasts that are larger.

Very large and heavy-breasted women usually need to wear bras for support, and they feel pain and discomfort if they don't wear bras. The solution must be a 100% well fitted bra with no under wire which should be taken off when possible, but especially at night.

It could well be that the "burning your bra" brigade led by the feminist movement back in the 1960s could have been doing women a big favor.

Instead, the marketing of bras has become a highly profitable industry with the bra having evolved from a simple undergarment into an actual sexual item of clothing specially designed to emphasize and promote the sexual nature of breasts.

Some study statistics to cause concern

One study carried out by Sydney Singer and Soma Grismaijer and set out in their book Dressed to Kill came to these conclusions:

These are horrifying statistics

What have other women found in their experience? I always find it a relief to take off the bra at the end of the day and get into comfy clothes. I have also started avoiding underwire versions and find that the camisole works very well.