The Dangers to Wildlife as Halloween is Celebrated 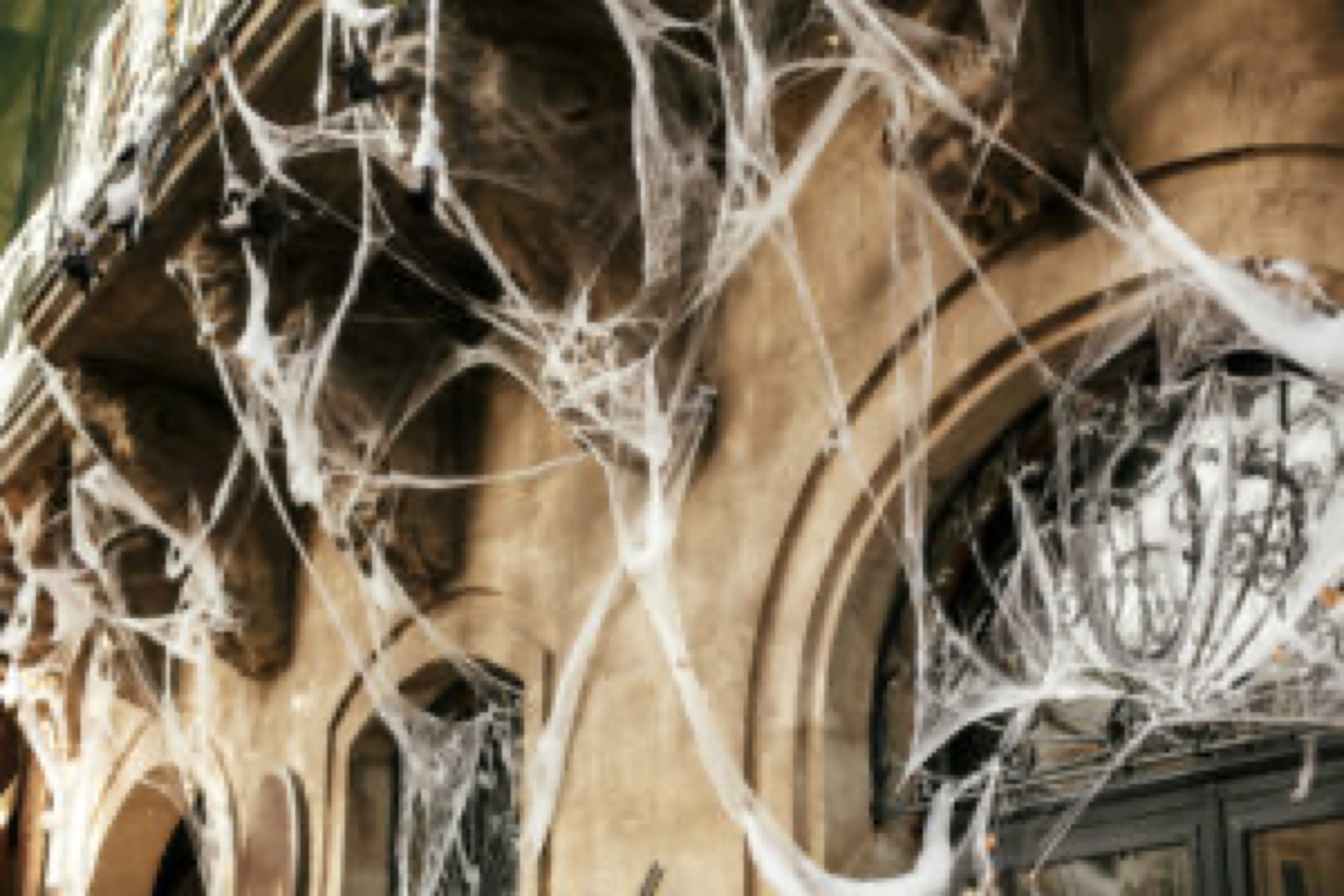 Halloween decorations become more popular and more realistic every year. But how safe are these decorations and can they cause harm? Fake spider webs are often hung to scare children dressed in costume as they make their way around their local suburbs. But they can also be a nightmare for birds and small animals who can get caught in them.

How can this happen?

Kathryn Dudeck, wildlife director of the Chattahoochee Nature Center in Georgia has shared grim images of a western screech owl caught in some fake webbing. Fortunately, the owl was captured and successfully treated with IV fluids at WildCare in San Rafael and was able to be released. As a licensed raptor rehabilitator in Georgia, Kathryn says she often sees injuries that could easily be prevented, asking people to think twice before hanging those fake spider webs when decorating their homes and yards. She adds that this is the time of year that rehabilitators receive reports of numerous animals caught in these decorations, from songbirds to chipmunks and everything in between.

Of course Halloween occurs at the time that many birds might be migrating - and fake spider webs is just one of the hazards that they face. It is difficult for birds to see something as fine as the fake spider web hanging in different locations. Other hazards they face include glue traps, brightly lit windows, garden netting and more. Experts point out that these fake spider webs resemble the fly traps that farmers use in their barns to control flies which can prove fatal to small birds when they fly into them.
Please think twice before using fake spider webs in your own homes and yards. There are other ways to celebrate Halloween. 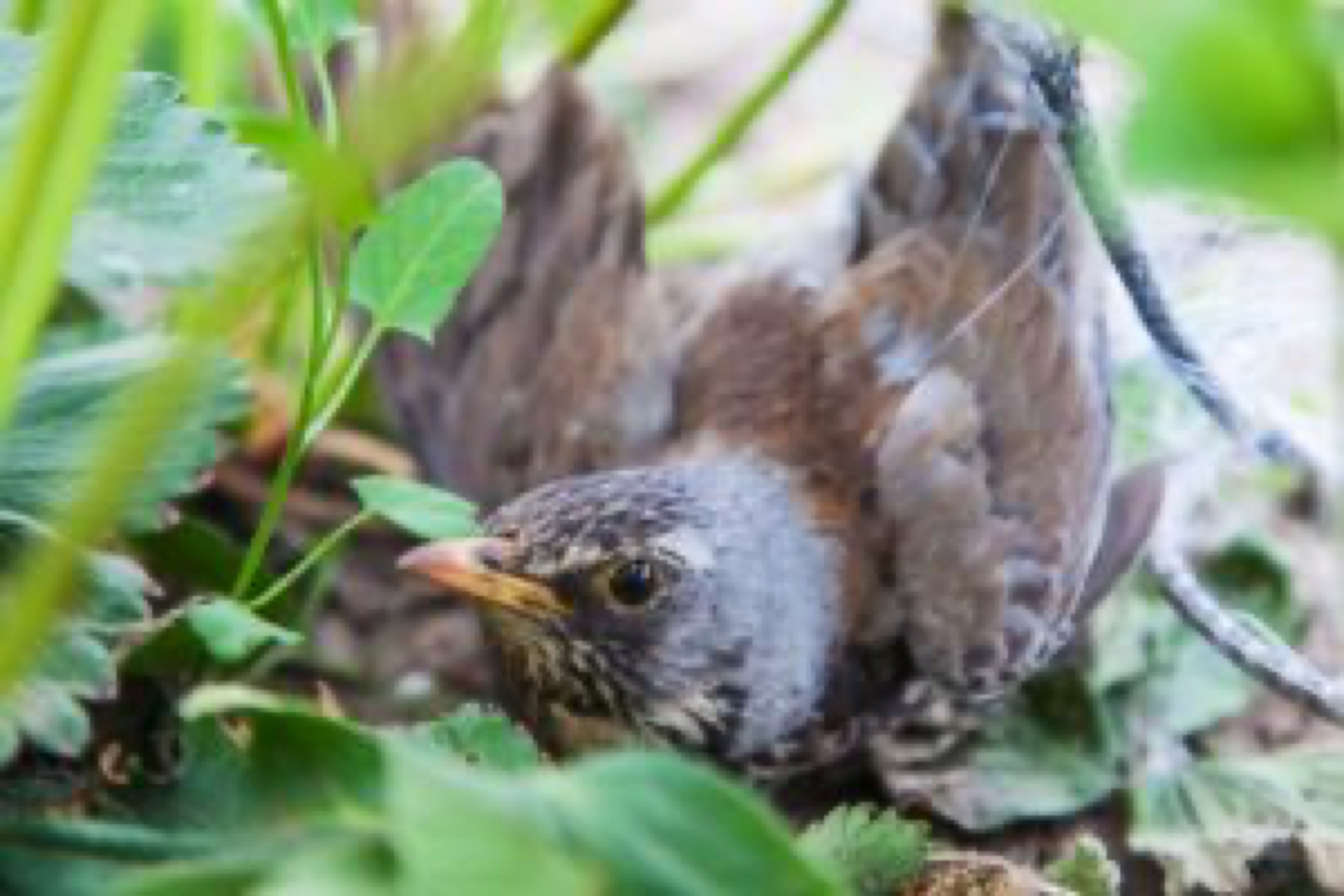