Dementia & The Link With Pharmaceuticals 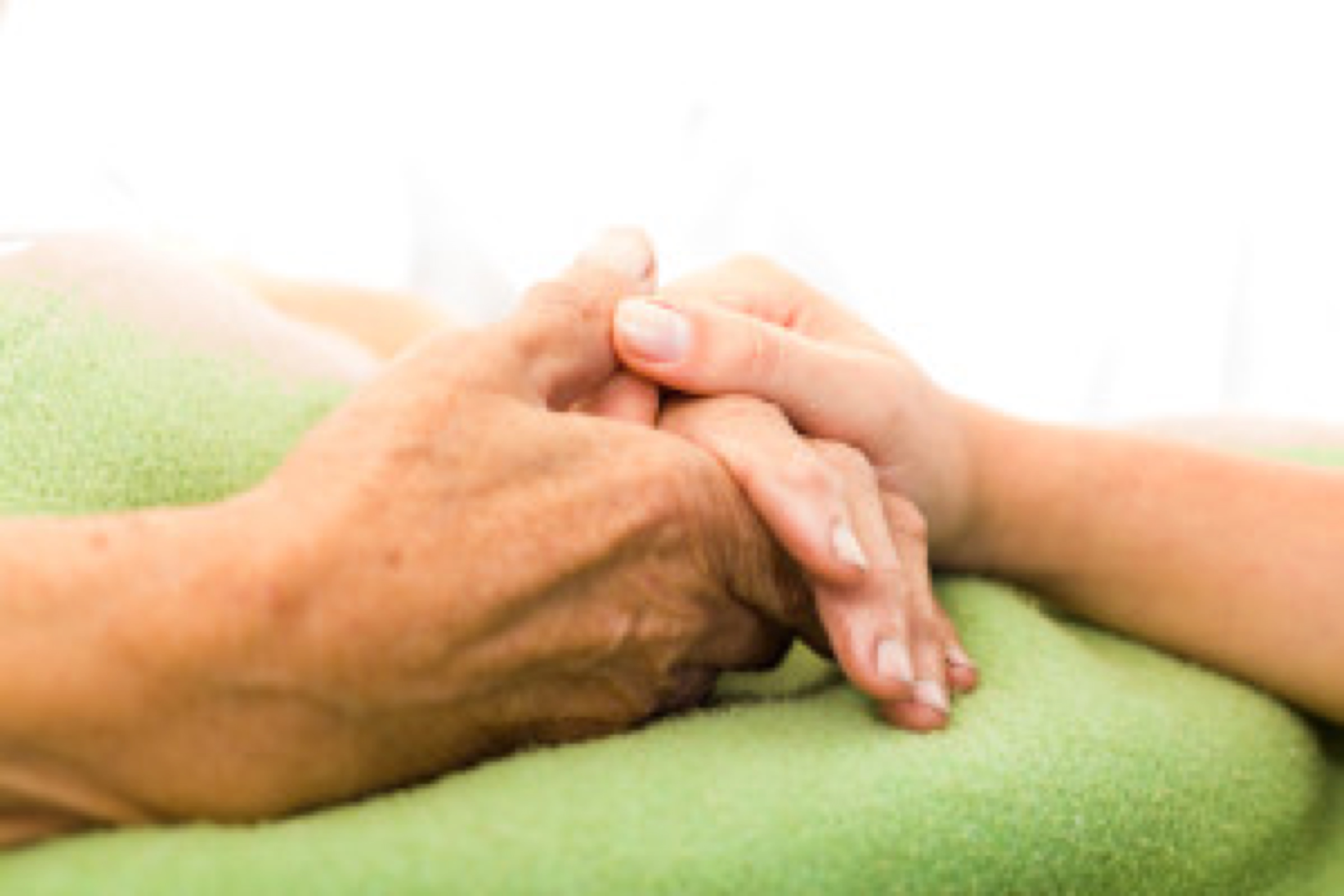 Dementia is a gradual decline of how the brain functions where it slowly interferes with a person's ability to carry out the normal tasks of daily living. Although there are around 100 different types of dementia, Alzheimer's disease is the most common form, affecting 62% of those living with dementia. Sadly, the number of people with dementia is steadily increasing.

Now, a study has linked common medications to dementia. However 4 out of 5 of the types of treatments investigated were for drugs given on prescription and included:

These are the ones that block a neurotransmitter called acetylcholine. Of course all drugs and medications come with side effects and risks - whether you are young or old.

A recent study on the elderly, dementia and drugs

In the US study reported in the journal JAMA Internal Medicine, higher doses and prolonged use were linked to higher dementia risk in elderly people. But the researchers only used older people in their study, finding the increased risk appeared when people took these drugs every day for three years or more. Dr Shelly Gray and colleagues from the University of Washington followed the health of 3,434 people aged 65 and older who had no signs of dementia at the start of the study. They looked at medical and pharmacy records to determine how many of the people had been given a drug with an anticholinergic effect, at what dose and how often. They then compared this data with subsequent dementia diagnoses over the next decade.

The study estimated that those taking at least: Over the course of the study, 797 of the participants developed dementia.

But what about younger people?

Dementia is not confined to the over 65s. For example, younger people can develop early onset Alzheimer's and the symptoms of dementia may be similar - regardless of a person's age. Substance abuse - and particularly alcohol - is a possible cause of dementia in 10% of younger people. However, it can be difficult to diagnose dementia in younger people – between 30 and 50% of cases are either diagnosed incorrectly or the diagnosis is uncertain.

There are other possible risks for dementia too

Prevention is always the preferred way

Alzheimer’s Research UK advise eating a balanced diet with plenty of fruit and vegetables, not smoking, taking regular exercise and keep blood pressure and cholesterol in check. Yes that cholesterol again. But we have written about even more you can do in our earlier post here.
Updated at: June 24, 2020