Did You Get H1N1 Flu? You Could Now Have Super Antibodies | Amoils.com 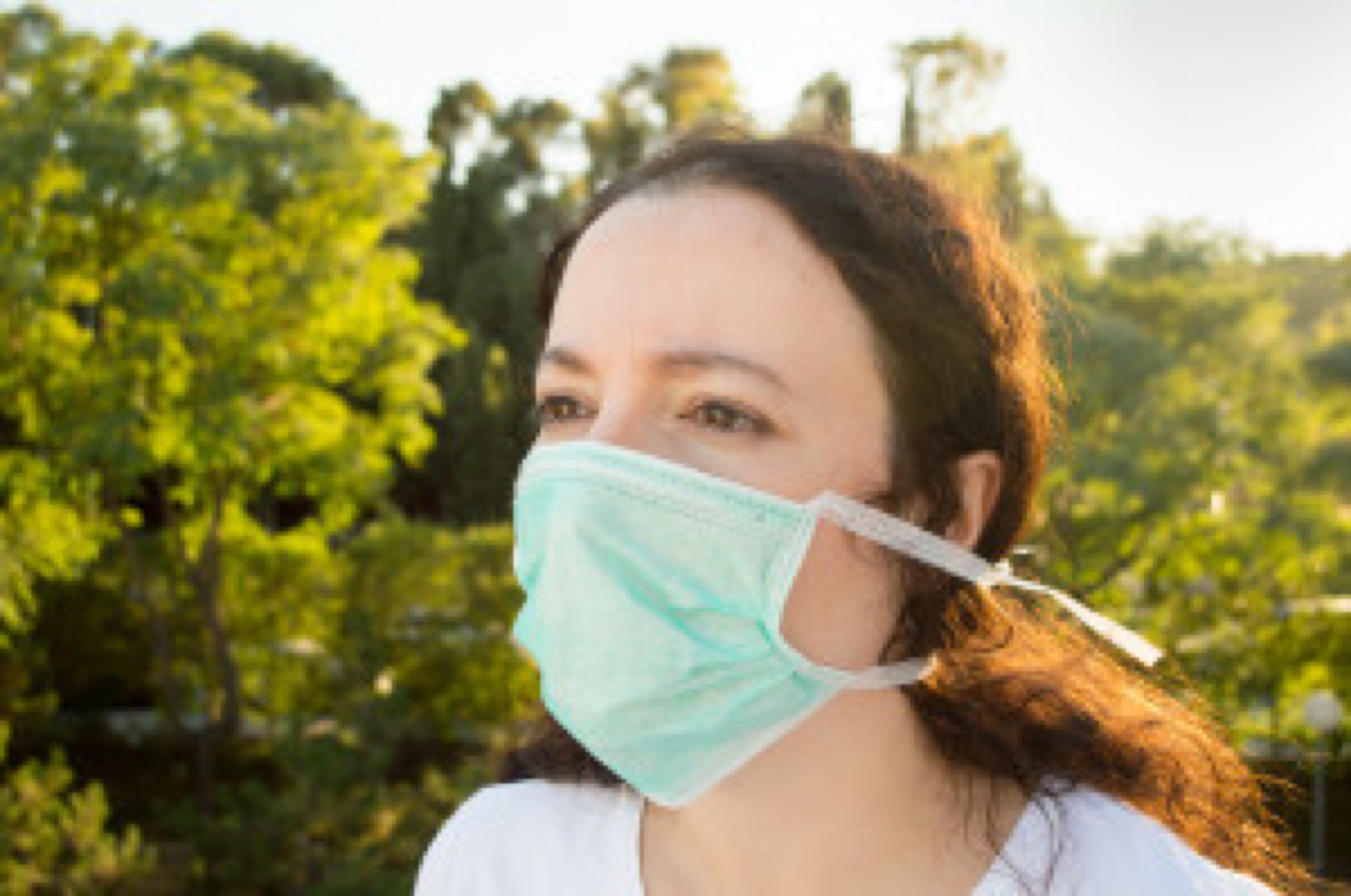 The whole subject of flu vaccines has caused much heated debate between those for and against ever since the outbreak of H1N1 or swine flu in 2009. When the outbreak first occurred, there was a lot of panic and the WHO declared it a pandemic. Everyone was fighting over stocks of flu vaccine and then it all died down just as quickly as it started, so that various health authorities were left with a huge stockpile of vaccine which they had to try and dispose of. One of the ways they did this was to sell them to countries in the Southern Hemisphere just in time for their winter months along with appropriate advertising to make sure everyone rushed out to get their flu shots. Back in the Northern hemisphere last October, it was business as usual with flu shots being offered at supermarket pharmacies and airport departure lounges in the US accompanied by all the usual TV and other advertising. I know because I was staying there between September and November. In the UK, people were not all that interested in getting vaccinated when suddenly the bad weather in December arrived and the media were full of stories of rising flu cases. Next thing, they were reporting a shortage of vaccine! The number of deaths this winter from flu in the UK (verified by the Health Protection Agency currently) is 50, with 45 of these due to swine flu. These are hardly earth shattering figures when compared to the total population.

The advantages of catching the flu virus

Now in a report by Michelle Roberts for BBC Health News, it is said that people who recover from swine flu may be left with an extraordinary natural ability to fight off flu viruses. The report goes on to say: "In beating a bout of H1N1 the body makes antibodies that can kill many other flu strains, a study in the Journal of Experimental Medicine shows. Doctors hope to harness this power to make a universal flu vaccine that would protect against any type of influenza. Ultimately this could replace the "best guess" flu vaccines currently used. Such a vaccine is the "holy grail" for flu researchers. Many scientists are already testing different prototypes to put an end to the yearly race to predict coming flu strains and quickly mass produce a new vaccine each flu season. Dr Patrick Wilson who led the latest research said the H1N1 swine flu virus that reached pandemic levels infecting an estimated 60 million people last year, had provided a unique opportunity for researchers. He said that it demonstrates how to make a single vaccine that could potentially provide immunity to all influenza and that the surprise was that such a very different influenza strain, as opposed to the most common strains, could lead them to something so widely applicable. In the nine patients they studied (who had caught swine flu during the pandemic) they found the infection had triggered the production of a wide range of antibodies that are only very rarely seen after seasonal flu infections or flu vaccination. Five antibodies isolated by the team could fight all the seasonal H1N1 flu strains from the last decade, the devastating "Spanish flu" strain from 1918 which killed up to 50m people, plus a potentially deadly bird flu H5N1 strain. The researchers believe the "extraordinarily" powerful antibodies were created as the body learned how to fight the new infection with swine flu using its old memory of how to fight off other flu viruses. Next they plan to examine the immune response of people who were vaccinated against last year's swine flu (but did not get sick) to see if they too have the same super immunity to flu. Dr Sarah Gilbert is a expert in viruses at Oxford University and has been testing her own prototype universal flu vaccine. She said: "Many scientists are working to develop a vaccine that would protect against the many strains of flu virus. This work gives us more confidence that it will be possible to generate a universal flu vaccine." But she said it would take many years for a product to go through the necessary tests and trials. "It will take at least five years before anything like this could be widely available."

The point about this report that I find interesting is that if these people who had the flu now have all these wonderful antibodies in their system, surely it is better and more natural to let nature take its course and allow the majority of people to catch the flu in the first place. Obviously, those people who are really at risk would be the exception to this. The immune system is a wonderful thing if we let it do its job. If we abuse our immune system with sugar, artificial sweeteners, smoking, vitamin D deficiency and more, then of course it will inevitably let us down. I await with interest to see if the proposed study, on those who had the flu injection, finds that they too now have an extraordinary natural ability to fight off flu viruses. I suspect that they will not.