The Dilemma of Vitamin K Shots & Your Newborn 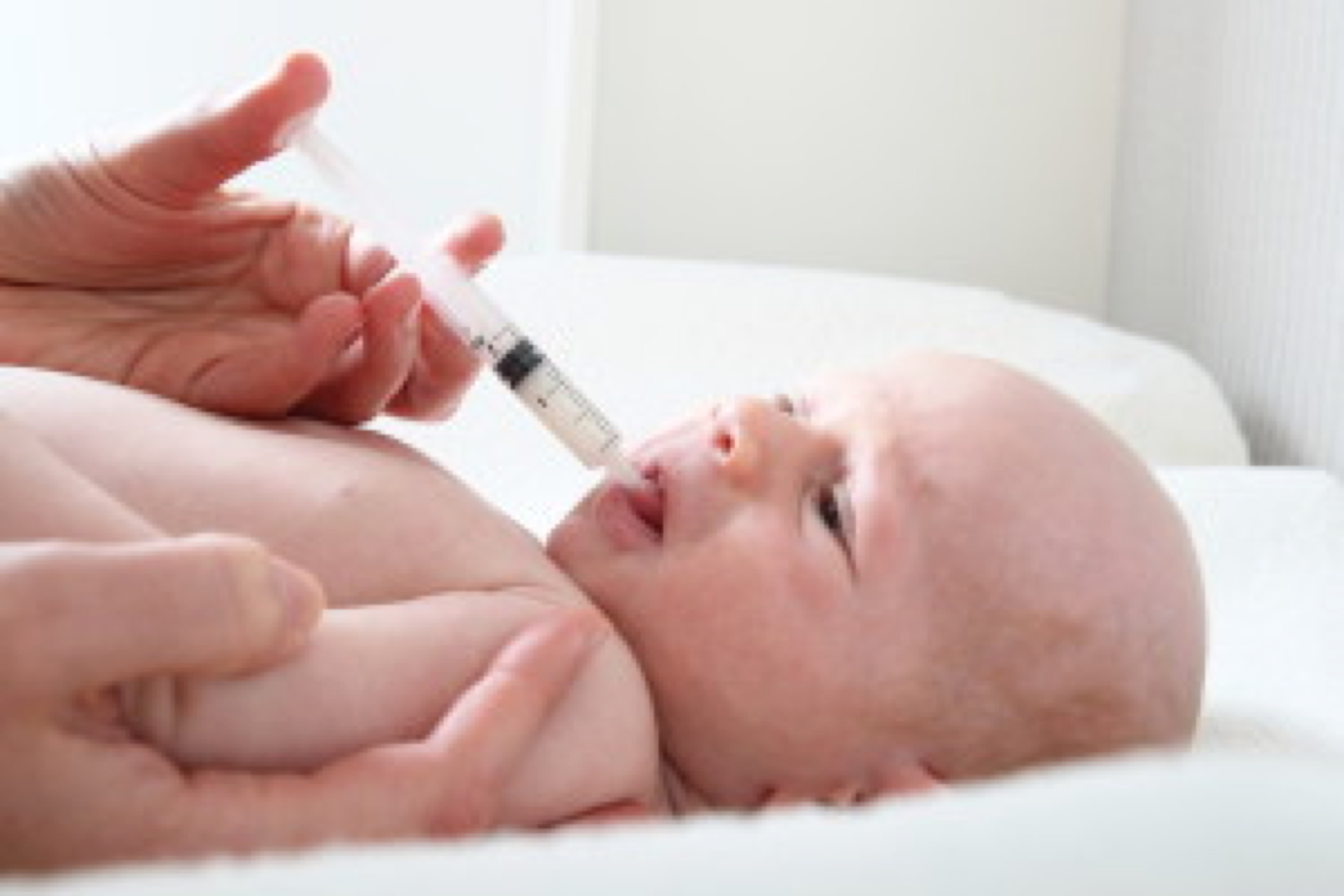 In the UK, parents of new babies are routinely asked if they would like their baby to have supplementary vitamin K. They are told that this is needed to make blood clot and prevent excessive internal bleeding. In 1961, after nearly 2 decades of research had been published, the American Academy of Pediatrics recommended giving Vitamin K shots after birth. This practice has been the standard of care in the USA ever since. As with any vaccine schedule today, there are those parents who are pro and there are those who are against. As my own daughter-in-law is very shortly expecting her second child, and asked me what I thought about the vitamin K shot, I decided to look into it for myself. And what a minefield it has been!

The whole scenario is built on the fact that most newborn babies are born with a vitamin K deficiency - and in rare cases this can lead to a serious bleeding disorder in the brain and other organs. This disorder is known as Hemorrhagic Disease of the Newborn (HDN) or Vitamin K Deficiency Bleeding (VKDB). Following research over the decades, it has become standard practice in many countries to give a vitamin K shot to boost the newborn's levels and protect them from the risk of this bleeding disorder.

Are some babies at higher risk?

Yes, babies at increased risk of HDN include: This means roughly a third of babies are at increased risk. Some studies suggest that many of the babies who develop bleeding have unseen problems with their liver - but it is hard to spot these babies before they bleed. Circumcision sites are frequently listed as a site of bleeding when infants have classical (first-week) VKDB. Unfortunately, circumcision often takes place when Vitamin K levels in the infant are lowest—during days 2 and 3 of life.

You have to ask why "mother nature" decided that babies should be born with this deficiency? Particularly, when she seemed to have everything else sorted out so well? Well I have found the answer to that in a friend of mine's own article (she is a naturopath living in New Zealand)... “When a baby is being pushed out of the birth canal, huge forces are being exerted on their body, and especially their head. This is why the bones of the skull are able to move and shift over one another. They need to in order to come down that tiny, tight passage and into the world. However, those same forces can often cause minor bleeds for baby, with some research suggesting around 30% of babies are born with intracranial haemorrhages of some description. However, nature isn’t silly enough to not have some form of mechanism with which to help this – and that mechanism is the stem cells that come as a bolus dose via the placenta and umbilical cord. Stem cells are cells that can turn into virtually any other cell in the body – whereas a skin cell will only make skin, or a kidney cell makes a kidney, stem cells can turn into skin OR kidneys, to put it very simply. They’re the body’s ‘repair kit’ and are particularly useful at birth, and present in high levels in the cord blood, in order to help repair any damage done during the birth process. This does, of course, rely on the cord not being clamped prematurely, and the umbilical cord being allowed to stop pulsating on its own in its own time. The volume of blood contained in the placenta and cord is around 30% of the total volume – a huge amount, and a major hemorrhage if clamped early. Delayed clamping isn’t necessarily the ‘done thing’ for many hospitals still, although it is widely acknowledged and considered best practice.” New moms may well have to fight for delayed clamping. My friend carries on: “So now we see how birth can be damaging, but the body has a means of fixing it. So where does Vitamin K come into this? Simple answer: If the body’s blood is too thick, those stem cells won’t be able to get to the site of damage as easily or quickly. Which is where Vitamin K becomes a problem – thickening blood up many times what it would be naturally. Not ideal.” Great answer to my first question...

And my second question

You also have to ask why you would want to overload a newborn's body with the extra toxins and preservatives that always come with any type of vaccination? Even the vitamin K itself is synthetic – completely different from the naturally occurring vitamin K we produce in our bodies through dark leafy greens. The synthetic vitamin K shot creates levels far higher than those found in nature – less of a vitamin, more of a drug – up to 20,000 times more vitamin K dose than necessary. The injection can also cause psychological trauma and create an environment for infections to occur. But new mothers do not have to agree to this vitamin K shot...

There are other safer ways around this dilemma

Whether you choose to give your baby the vitamin K shot, to give vitamin K orally or to forgo the vitamin K altogether, gather all the information needed to make your own informed decision.

We have listed several sources below.