Do You Feel Guilty About Using Disposable Diapers? | Amoils.com 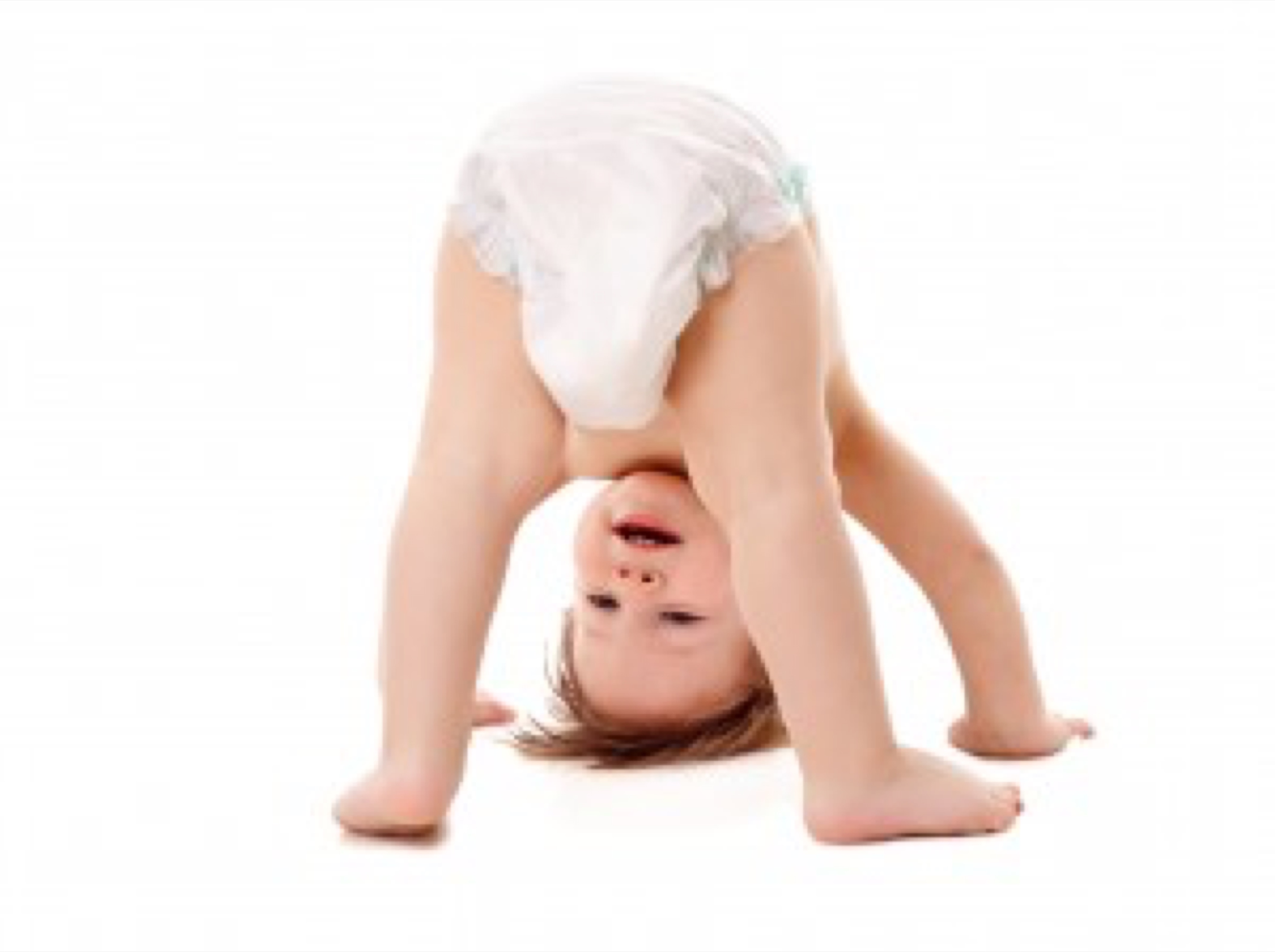 Diaper rash is that red rash or sore area that affects the skin of your baby under or around the diaper. And of course the main cause of diaper rash is wet skin along with the chemical irritation of ammonia produced by stale urine. Not pleasant, so every mom wants to avoid this situation. Part of the problem and part of the solution lies with the diapers themselves. Should you use cloth diapers or disposable diapers? And the debate continues...

What are the pros and cons?

There is no evidence that disposables have helped in reducing diaper rash – on the contrary, some studies have shown that 54% of month old babies wearing disposables had rashes with 16% having severe rashes. The actual incidence of diaper rash rose from 7.1% to an astonishing 61% with the increased use of disposables. Those statistics in favor of disposables have been commissioned by the manufacturers themselves. On the other hand, cloth diapers can cause diaper rash by not being changed frequently enough or by not being properly cleaned and sanitized after becoming soiled.

Side effects from disposable diapers?

My concern is about the dyes, the super absorbent gel and the dioxin in disposables – all of which can have harmful side effects. We don’t know what the long term effects are but we do know that the gel leaches moisture from the baby’s skin and is suspected of exacerbating or even causing asthma.

Cost can be a huge factor in homes with young children. The use of disposables is expensive. Using a diaper laundry service for cloth diapers is also expensive. The cheapest method is to use cloth diapers which are laundered at home. It has been estimated that this way, you add about 2 extra loads of laundry per week. When the weather is good, you can line dry too.

But what about the cost to the environment?

With each passing year, we become more concerned about the environment and our own carbon footprint. The manufacture of disposable diapers consumes vast quantities of water and other resources. The disposal of these disposable diapers results in 5 million tons of untreated waste, with a total of 2 billion tons of urine, feces, plastic and paper, being sent to landfill annually where little or no biodegradation actually takes place. It is estimated that disposables will sit in landfill sites for centuries because the only way disposables can decompose is for them to be exposed to air and sun.

We can dispose of disposable diapers but the environment cannot

Untreated poop and urine from landfill sites can contaminate ground water as well as affect the people who work in waste disposal. Yes, we all know that disposable diapers are the convenient option when traveling and that you may require few changes because of the super absorbent materials but with the newer style of cloth diapers on the market, with multiple layers and Velcro fastening, cloth diapers have become just as easy to put on and take off as disposables. Flushable liners can be used with cloth diapers that let you lift the soiled liner of the cloth so that the liner and poop are flushed down the toilet. So at least give cloth diapers the green light for the rest of the time when you are not traveling. You will feel happier about your baby’s best interests, you will be doing your bit for the environment and you will be keeping costs down too. For me, there is no debate.